Where Was Netflix’s No Limit Filmed? 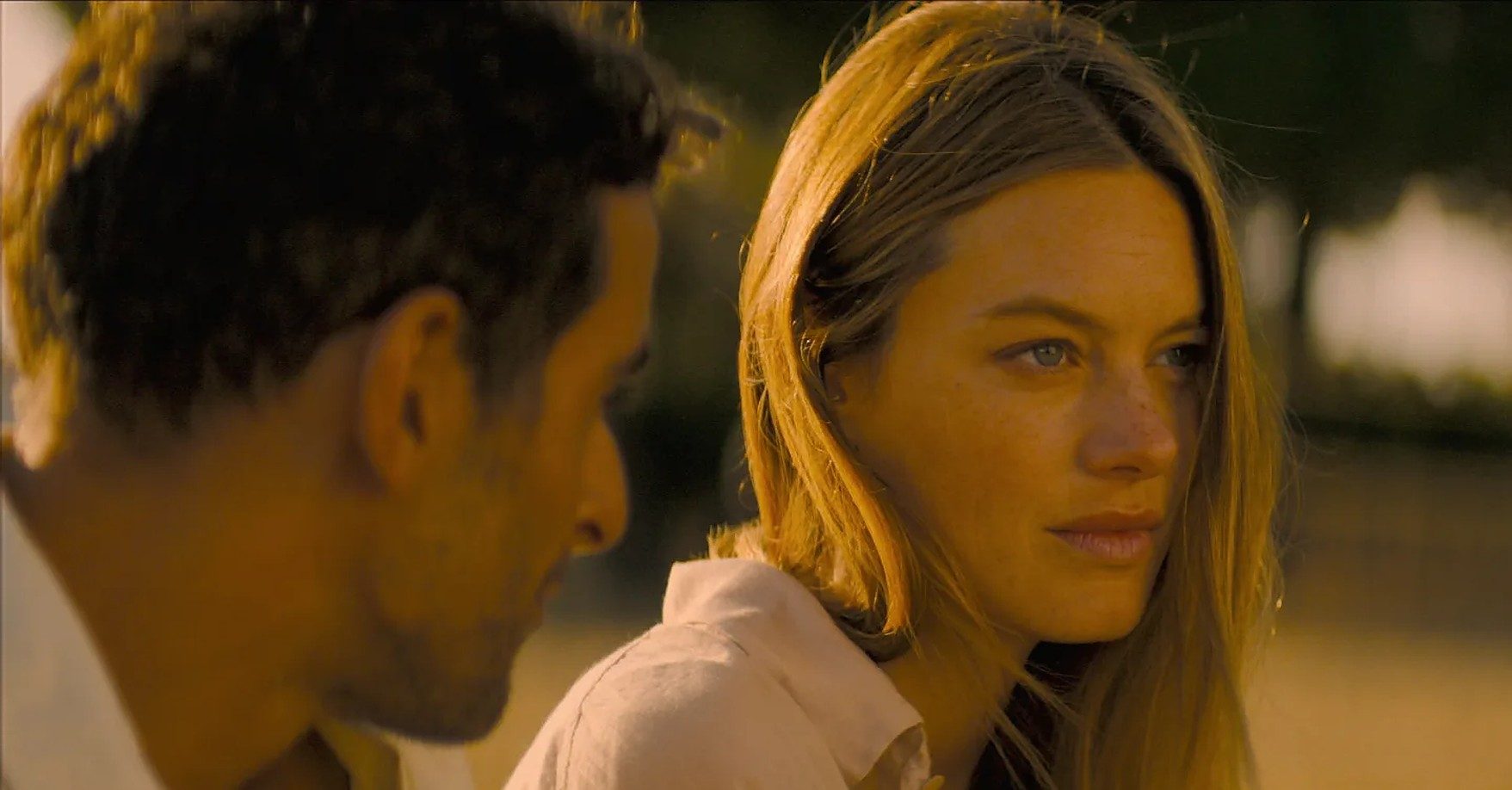 Written and directed by David M. Rosenthal, Netflix’s ‘No Limit’ (originally titled ‘Sous Emprise’) is a French romantic drama movie that revolves around Roxana Aubrey and the world champion freediver, Pascal Gauthier. When the two meet, it hardly takes time for her to fall in love with him, so she decides to drop her studies and follow her new lover for a freediving course in the south. Along with Pascal, the talented Roxana gets pulled into an extreme yet exciting sport but thrives as she breaks several records.

However, when the couple’s relationship hits a severely rough patch, Roxana wonders if she made the wrong choice by choosing to be with Pascal. The exhilarating and romantic narrative portrays the competitiveness of sports and the toxic side of love, making it an entertaining watch. Moreover, the different dive locations are bound to make you wonder where the sports drama was shot. Well, we are here to clear all your doubts regarding the same!

‘No Limit’ was filmed in France, the Caribbean, and Belgium, specifically in Paris, Provence-Alpes-Côte d’Azur, Guadeloupe, and Brussels. The principal photography for the sports movie commenced in early October 2021 and wrapped up in December of the same year. So, without further ado, let’s dive right into all the specific locations that appear in the movie!

A few portions of ‘No Limit’ were reportedly shot on location in Paris, France’s capital and most populous city. Located in north-central France, the City of Lights is home to several famous landmarks, including the Eiffel Tower, the Louvre, the Musée d’Orsay, and the Centre Pompidou. Besides the Netflix movie, Paris has featured in several movies and TV shows, such as ‘Love,’ ‘Inception,’ and ‘Echoes.’

Many pivotal sequences for ‘No Limit’ were lensed across Provence-Alpes-Côte d’Azur, one of the eighteen administrative regions of France. Located in the province is Porquerolles, an island in the Îles d’Hyères in Var, which served as one of the main filming sites for the movie. The production unit also spent significant time shooting some scenes in La Ciotat, a commune in the Bouches-du-Rhône department.

It seems that the team utilized the premise of the Eden Theatre at 25 Bd Georges Clemenceau in La Ciotat as well. During the shooting schedule, the cast and crew members of ‘No Limit’ were next spotted taping several sequences in the commune of Bandol and the resort town of Villefranche-sur-Mer. In November 2021, the filming unit shot a few scenes in the city of Marseille, particularly by the sea.

After wrapping up the production in southern France, the ‘No Limits’ team traveled to Guadeloupe, an archipelago and one of France’s overseas regions in the Caribbean. Many underwater sequences for the movie were taped in and around Guadeloupe, making it a pivotal filming site.

For lensing additional portions for the Netflix movie, the filming unit set up camp in Brussels, a Belgian region consisting of 19 municipalities and a part of the French Community of Belgium. In particular, they utilized the facilities of the Lites Studios at Fabriekstraat 81 in Vilvoorde, just outside the city.

More underwater scenes for the movie were recorded in the interior water stage of the studios. The film studio has the most advanced interior water stage globally, two large soundstages, and three smaller stages to incorporate all the requirements of different kinds of production.

Read More: Is Netflix’s No Limit Based on a True Story?