Where is Netflix’s Echoes Filmed? 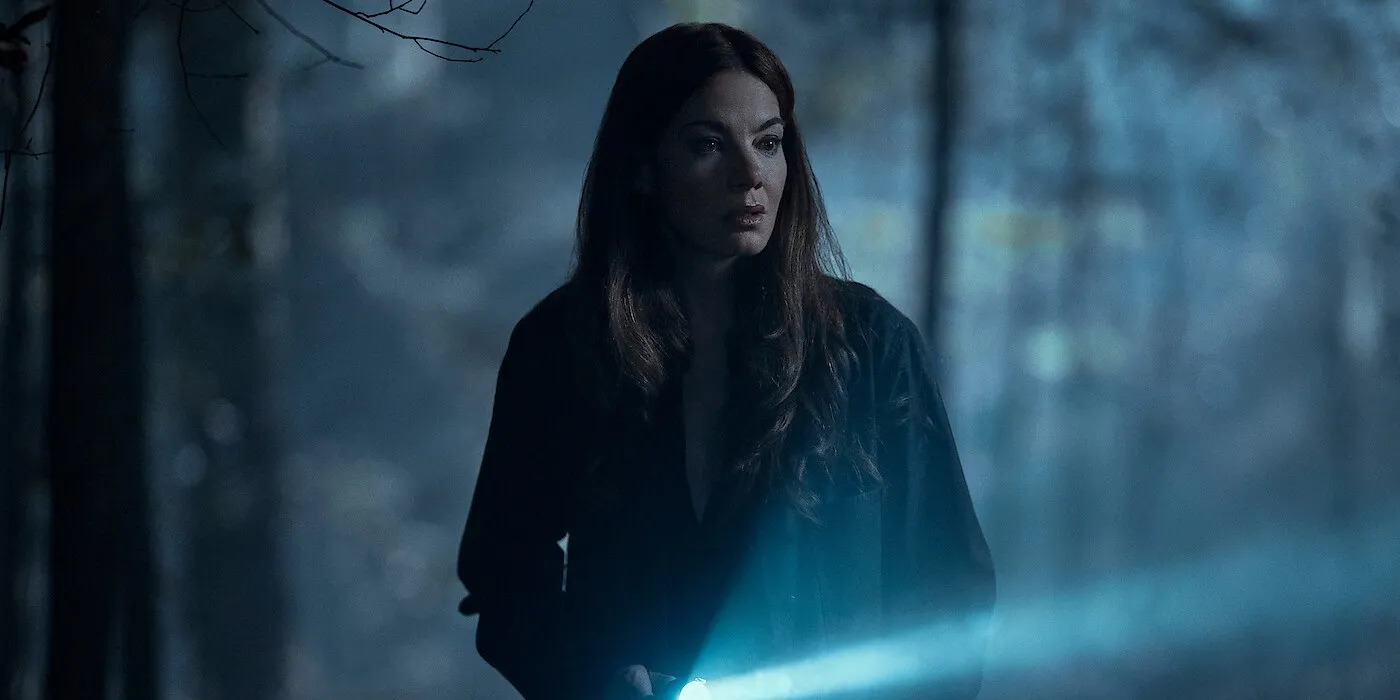 Created by Vanessa Gazy, Netflix’s ‘Echoes’ is an Australian mystery drama series that follows two identical twins — Leni and Gina. Since their childhood, the twins have secretly swapped their identities to their liking, allowing them to lead a double life as adults. Due to this secret, they can share two homes, two husbands, and a child. However, the twins’ organized scheme turns upside down when one of them goes missing, as the other sister attempts to get to the bottom of the mystery with the help of the authorities.

The thrilling and suspenseful elements throughout the series make for a nail-biting watch and keep the viewers on the edge of their seats. In addition, the dark undertone used against some interesting locations is likely to make one wonder about the filming sites of ‘Echoes.’ If the same question boggles your mind, we have all the necessary details to ease your curiosity!

‘Echoes’ is filmed in North Carolina, California, and France, specifically in Wilmington, Los Angeles County, and Paris. The principal photography for the inaugural iteration of the mystery thriller series commenced in late August 2021 and wrapped up in January 2022. In an August 2022 interview, actress Michelle Monaghan said she was instantly hooked on the screenplay after reading the first three episodes and wanted to take on the role more she read.

In the same interview, Michelle shared, “Invariably, it was truly, probably the most difficult, complicated, ambitious roles that I have ever taken on.” This is mainly because she has to get into the characters of both Leni and Gina simultaneously, taking a mental as well as a physical toll on her. Now, let’s navigate the specific locations that appear in the Netflix series!

Most of ‘Echoes’ is lensed in and around Wilmington, a port city and the county seat of New Hanover County in southeastern North Carolina. For taping many pivotal sequences, the filming unit set up camp in EUE / Screen Gems Studios. Situated at 1223 North 23rd Street in Wilmington, the studio lot is home to 10 stages with 150,000 square feet of column-free shooting space, along with several mills, wardrobe space, water facilities, and production offices. All these features make it a suitable filming site for different kinds of movies and TV series, including ‘Echoes.’

Furthermore, Jess James + Co. at 511 Castle Street, a city property on South 17th Street, and Orange Street serve as pivotal production sites for the mystery series. In addition, the cast and crew even traveled south of Wilmington to Southport, a city in Brunswick County. In October 2021, they were spotted taping a few scenes in the Southport Market at 104 South Howe Street for the series’ debut season.

In the latter stages of filming the first season, the team of ‘Echoes’ traveled to Los Angeles County, the most populous county in California and the United States. It appears that the cast and crew of the series utilized the locales of the Hollywood neighborhood in Los Angeles and the Sunset Strip, which is a 1.5-mile stretch of Sunset Boulevard passing through West Hollywood. Over the years, many movies and TV shows have been taped in Los Angeles County, including ‘Sunset Blvd.,’ ‘The Green Mile,’ ‘Entourage,’ and ‘Ray Donovan.’

A few exterior shots of ‘Echoes’ are also taped in Paris, France’s capital and most populous city. Located in north-central France, Paris is considered one of the world’s major centers for commerce, finance, fashion, diplomacy, arts, gastronomy, and science. Apart from the Eiffel Tower, the City of Love is home to several other attractions, such as the Louvre, the National Museum of Natural History, the Musée national du Moyen Âge, and the Musée de l’Orangerie, to name a few.