Is Netflix’s Qala Based on a True Story of a Real Singer? 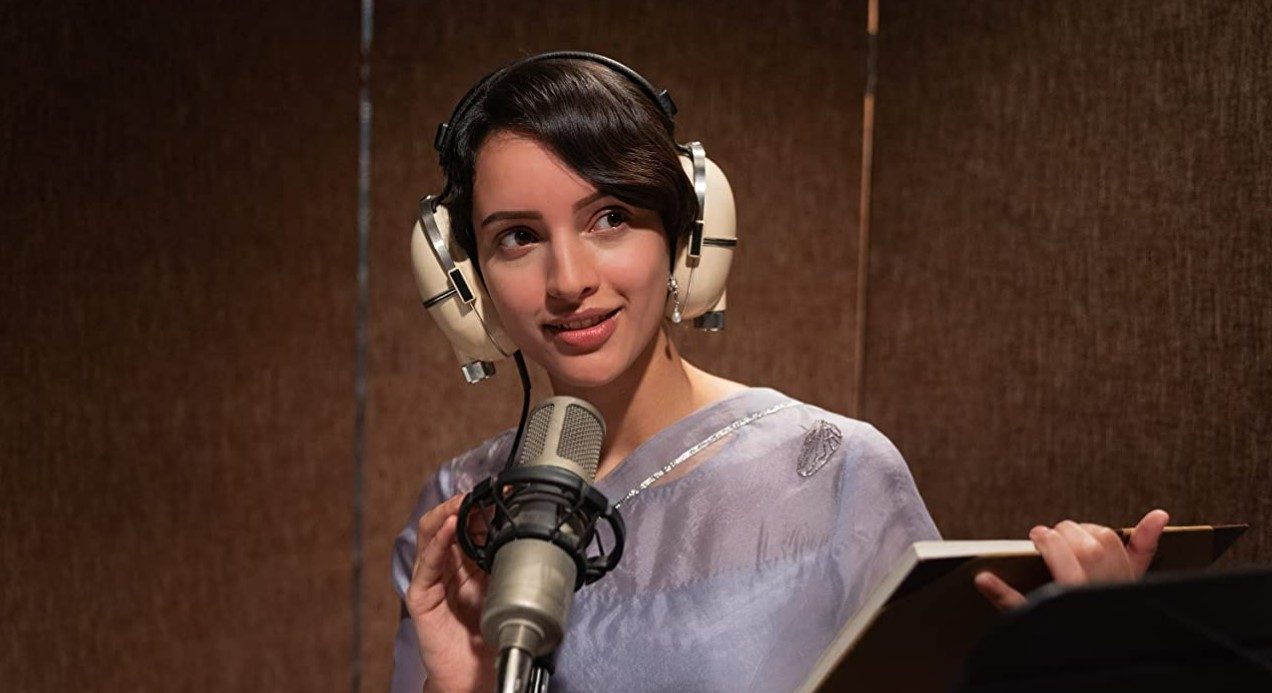 Netflix’s ‘Qala’ is a poignant portrait of a musical genius haunted by her past and her hunger to excel which eventually consumes her. Helmed by Anvita Dutt Guptan, the Hindi psychological thriller movie is set in pre-independence India and follows Qala, a talented singer who forays into playback singing and becomes a sensation. However, beneath all the glamour, admiration, and accolades, she desperately seeks her estranged mother’s validation. Not just that, Qala battles with the pressures of the film industry and her insecurities with a new rival, gradually becoming a prisoner of her own mind.

Featuring stellar performances of actors like Tripti Dimri, Babil Khan, and Swastika Mukherjee, the period musical drama delves into the human psyche, exploring relevant themes like childhood trauma, mother-daughter relationships, and the dark side of fame. Moreover, the dreamy yet authentic depiction of the pre-independent era in India makes one question if ‘Qala’ draws inspiration from reality. So if you wish to know the same, here’s what we found!

Is Qala a True Story?

No, ‘Qala’ is not based on a true story. Instead, it has been adapted from an original story written by director Anvita Dutt Guptan herself. Given the vulnerabilities of the characters and the portrayal of the film industry in 40s India, it is natural for the audience to believe that the director based them on an actual singer from that era. Although, Anvita came up with the concept from a rather interesting conversation she had with renowned Indian music composer Vishal Dadlani.

The filmmaker shared about the same in an interview and stated that since mothers play an intrinsic role in shaping a person’s worldview, she wished to make a movie on mother-daughter relationships. As she played with the idea, she bumped into Vishal, and they talked about the magical singers from the 30s and 40s, especially how the melody was a key aspect of their music. This inspired Anvita to merge both concepts and write the story of a singer in the 40s and her troubled equation with her mother.

In another interview, Anvita elaborated on why she chose a mother-daughter relationship as the story’s central motif. As per her, there are not many stories about this dynamic or about a person’s internal conflicts and emotional turmoil which dictate their life. Through the movie, Anvita mainly wished to depict the external validation a girl often seeks from her mother when she feels inadequacy or self-doubt. In the film, Qala, too, has such an “emotional minefield,” which is deeply impacted by her fragile relationship with her disapproving mother.

Besides, the director hoped to go beyond the usual trope of villainizing the mother and explore how generational trauma is cyclic; it is a product of upbringing and individual pathology. Treating the subject sensitively, she worked hand-in-hand with psychoanalysts and psychiatrists to understand the intricacies of the same. Apart from this, the Netflix movie uses music as a pivotal storytelling tool and often represents the changes in the protagonist’s emotional state.

To get the characters’ nuances right, the actors also underwent rigorous training workshops, often attending the jamming sessions of the music team to understand the various roles each person plays in creating the soundtrack for a movie. Not just that, actress Tripti Dimri, who essays the titular character, sang while filming the performance scenes to add authenticity on screen. Overall, ‘Qala’ is an artistic portrayal of a singer’s journey through the lens of issues not unheard of in real life. Hence, the movie may not be rooted in reality but presents it almost too realistically.