Is Netflix’s Someone Borrowed Based on a True Story? 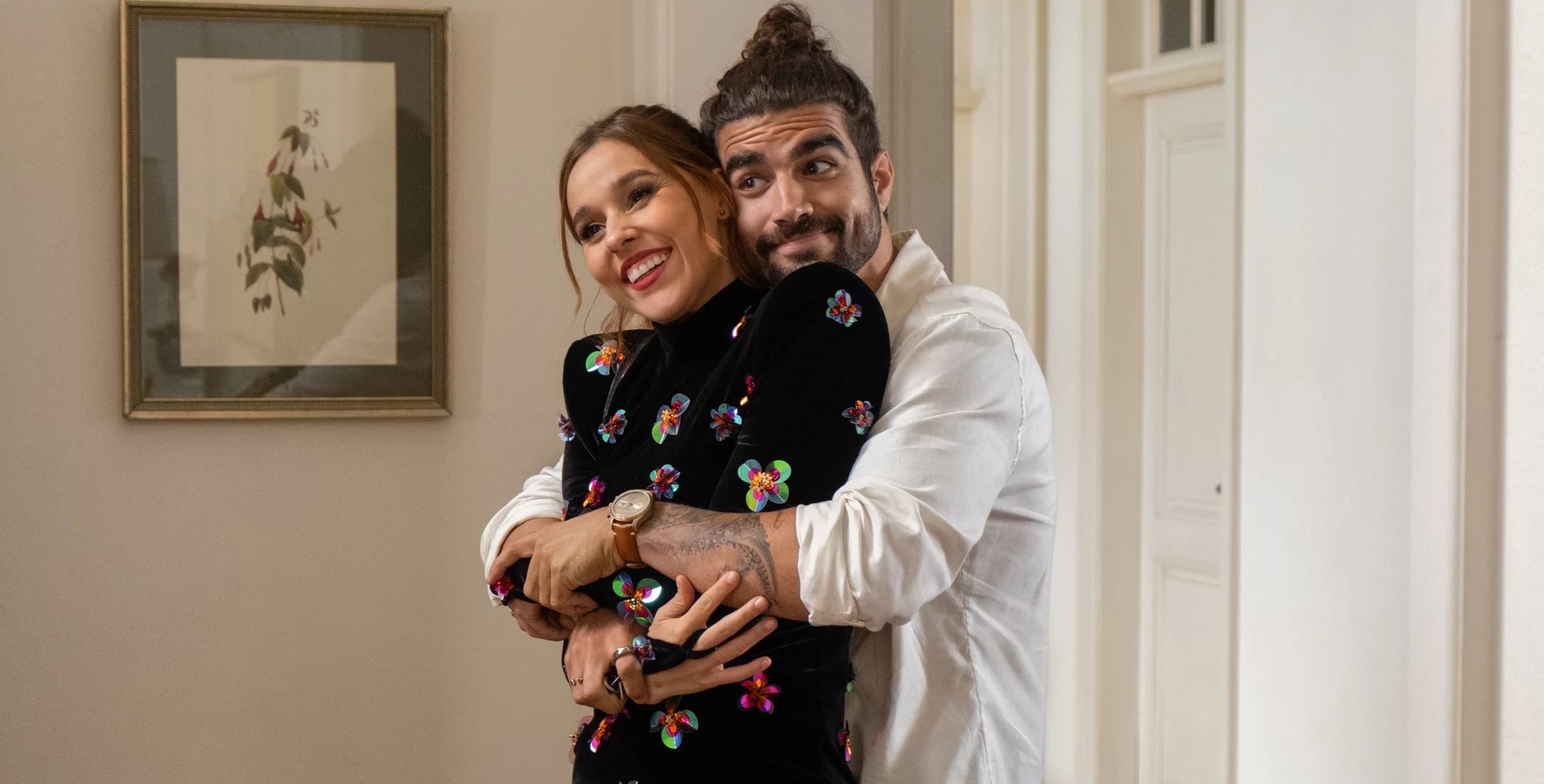 Netflix’s ‘Someone Borrowed’ (originally titled ‘Esposa de Aluguel’) is a Brazilian romantic comedy movie helmed by Cris D’Amato that revolves around a carefree and independent bachelor named Luiz. When his mother announces that she is on the verge of dying, his world turns upside down because she wants his bachelor days to come to an end for her dying wish. She will not hesitate to remove his name from her will if he doesn’t comply.

Thus, being the inflexible and stubborn bachelor he is, Luiz hires an actress to play his fiancée to keep his name on the will and lead the life he is used to. Featuring a stellar cast comprising Caio Castro, Thati Lopes, Patricya Travassos, and Mariana Xavier, the film dives into various intriguing subjects that viewers are bound to find relatable and hilarious at the same time. Moreover, the seemingly realistic narrative and characters make one wonder if the movie has anything to do with reality. Now, if you are looking for answers to the same question, allow us to appease your curiosity!

Is Someone Borrowed a True Story?

No, ‘Someone Borrowed’ is not based on a true story. The hilarious and entertaining screenplay can be credited to the creative mind and excellent writing of Luanna Guimaraes. She seemingly made the most of her writing prowess to develop a lifelike yet intriguing premise for the Brazilian movie. As mentioned above, it delves into several subjects, including the modern notion of dating, fake relationships, the unexpectedness of love, and the lengths people can go to corroborate their lies. Of course, all these themes are tackled in the movie through subtlety and humor. 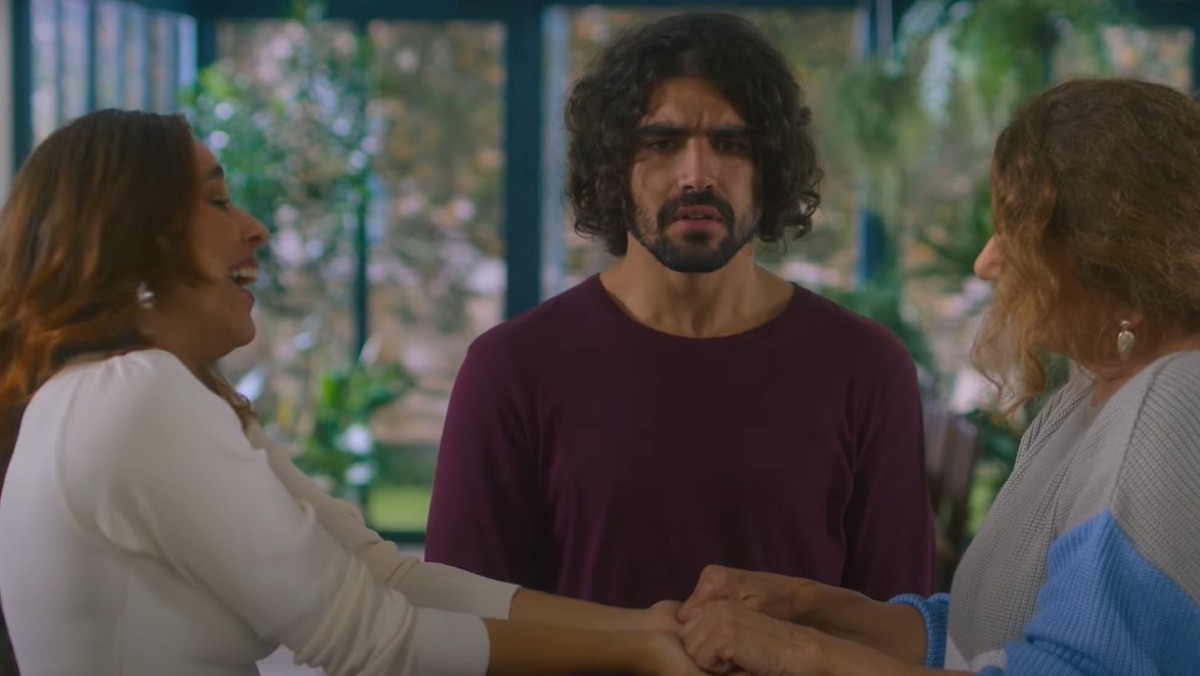 Many of you might wonder if the film bears any connection to real life because the subjects touched upon in the movie have been explored in several other movies and TV shows over the years. One of the most prominent themes in the rom-com is that of fauxmance that two of the protagonists indulge in, which we have seen play out in ‘Holidate,’ ‘The Perfect Date,’ and ‘The DUFF.’ However, one of the aptest examples has to be that of ‘To All the Boys I’ve Loved Before.’

Will the essence of the premise of the two is quite different, you will notice several similarities in their characters and themes. The character of Peter Kavinsky in ‘To All the Boys I’ve Loved Before’ shares plenty of similar traits with Luiz from ‘Someone Borrowed.’ Despite the motives being different, Peter and Luiz ask a girl to fake date them. Consequently, both end up falling for the girl they pretend to date, making the two films similar on some levels.

Furthermore, ‘Someone Borrowed’ deals with a serious theme such as death, but it utilizes comic moments to lighten the vibe of the narrative. Amidst all the laughter, it still finds a way to communicate all relevant messages to the viewers. Thus, although the Brazilian movie dives into some real-life themes throughout the narrative, it is safe to say that the movie is a product of the writer’s imagination and skills.

Read More: Where Was Netflix’s Someone Borrowed Filmed?