Is Netflix’s The Club Based on a True Story? 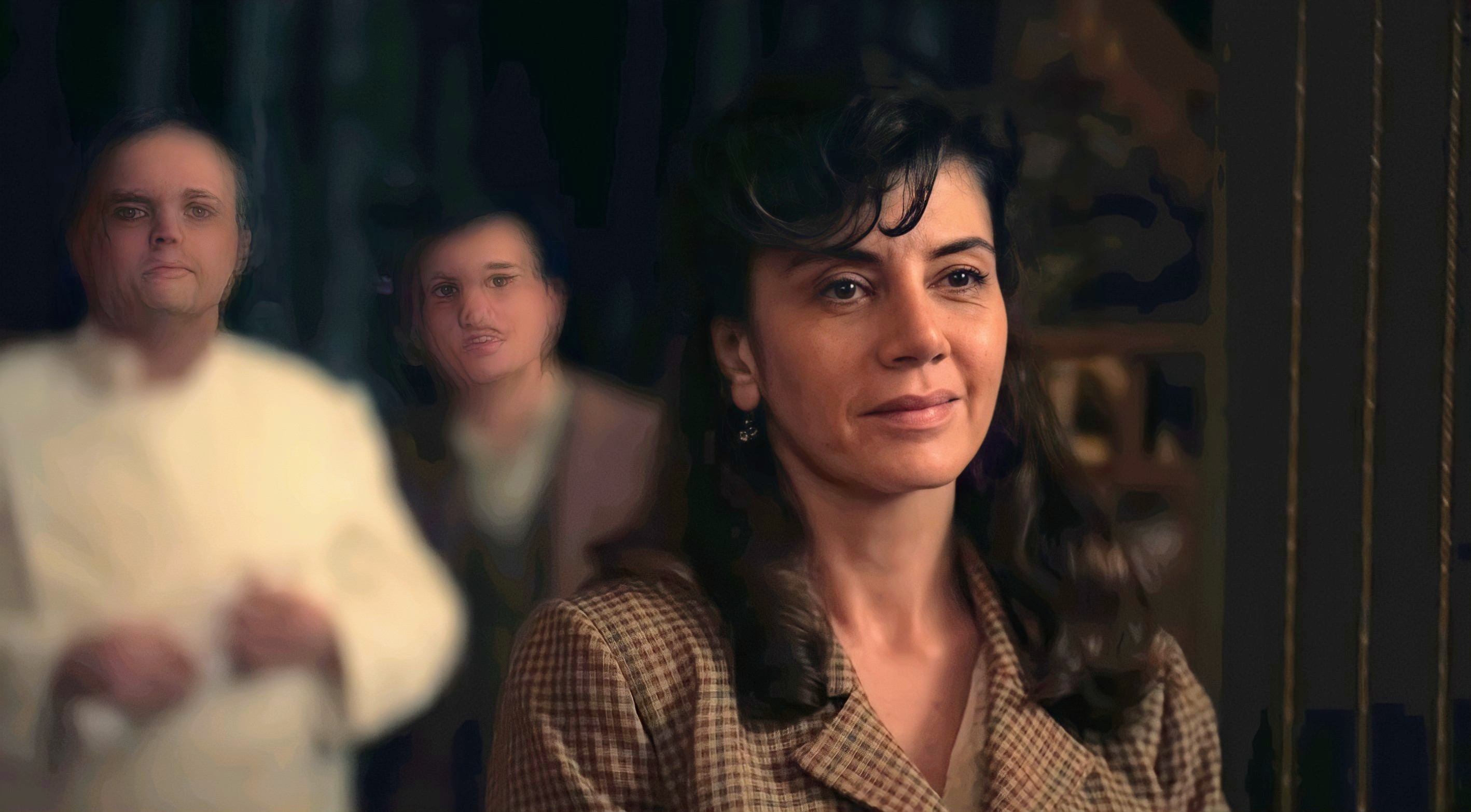 Directed by Zeynep Gunay Tan and Seren Yuce, Netflix’s Turkish period drama ‘The Club’ follows Matilda, an ex-convict who steps into the tumultuous Istanbul of the ‘50s with an enigmatic future ahead. She finds her daughter Rasel after her release from the prison, who was unaware of her mother’s existence until the day she meets her. Matilda’s life takes a new trajectory when she joins the revolutionary Club Istanbul as a seamstress. What ensues is a powerful drama that centers around Matilda’s personal and professional life with the nightclub being a pivotal presence.

Originally titled ‘Kulüp,’ the show depicts Matilda’s emotional and societal conflicts in detail, in the backdrop of a politically turbulent Istanbul. Matilda’s struggles to form and secure a family with Rasel is tested by the people around them. But in between all the political and emotional unrests, Matilda forms a family in her new home, with care and choice. Matilda’s moving experiences leave one with immense curiosity to know more about the genesis and genuineness of the characters and the series. If you are one among them, we have got you covered!

Is The Club a True Story?

Yes, ‘The Club’ is based on a true story. The story of Matilda and her life in Club Istanbul amid the tensions and unrests of the 1950s is based on real lives and incidents. The characterization of Matilda is influenced by a real-life seamstress who was a significant part of the nightclubs and cultural activities that governed the social life of Istanbul in the ‘50s. 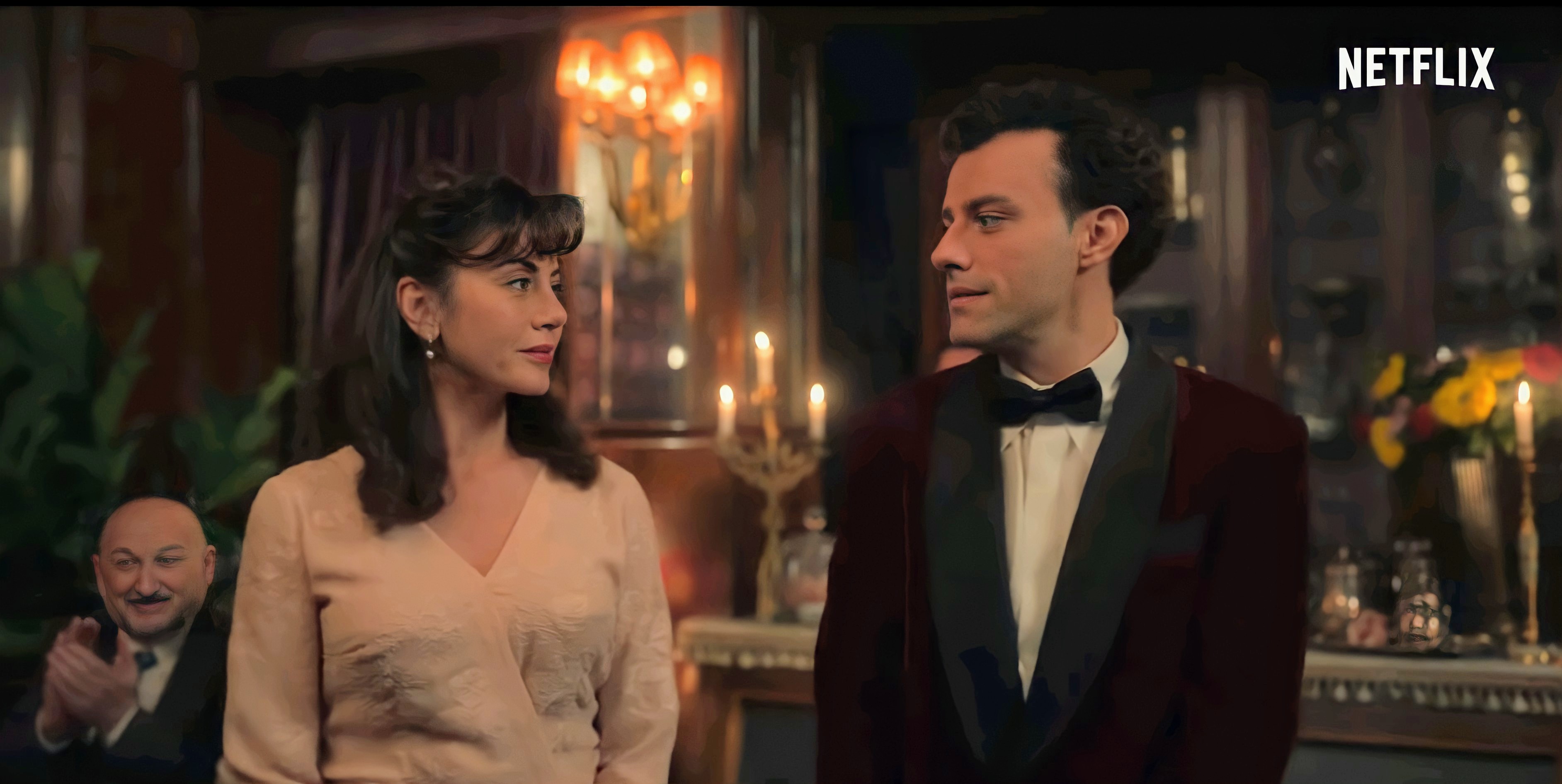 With the influence of the West, the nightclubs and other social establishments flourished in Istanbul in the ‘50s, but the glamorous appeal was limited to its external appearance. The exploitation of labor was a common story among the seamstresses and other artists working in those clubs. Matilda and the extended family she chooses, who bind together against the hardships faced in Club Istanbul, were a reality in the distant past of Istanbul. Matilda’s struggles and the strong will she displays to fight the adversities as a single Jewish mother also pays homage to all the resilient women who battled life to survive amid the cruelties of the wealthy class of Istanbul in the ‘50s.

Set in 1955, the show depicts the Istanbul societies of the time in great detail. As the middle ground of Eastern and Western civilizations, the cultural sphere of Istanbul in the 1950s witnessed many tempestuous events and incidents. The religious and racial riots and attacks on minorities fueled with the conflicting moralities of both cultures dictated the atmosphere of Turkey’s cultural capital as seen in the show.

Artists like Selim in the series have witnessed and tried to resist the calamities of this culture and morality shock. With a highly commendable characterization, Selim is an integral part of Club Istanbul in ‘The Club’ and is a fitting reminder of the artists of the past who were present in the center of Istanbul’s cultural disputes. On the other hand, Matilda’s manager Orhan and boss Celebi represent the egoistical upper class of the times. With no human compassion and regard towards their workers and subordinates, Orhan and Celebi are seemingly true-to-life with respect to the class struggle in Turkey.