Is Netflix’s The Defeated Based on a True Story? 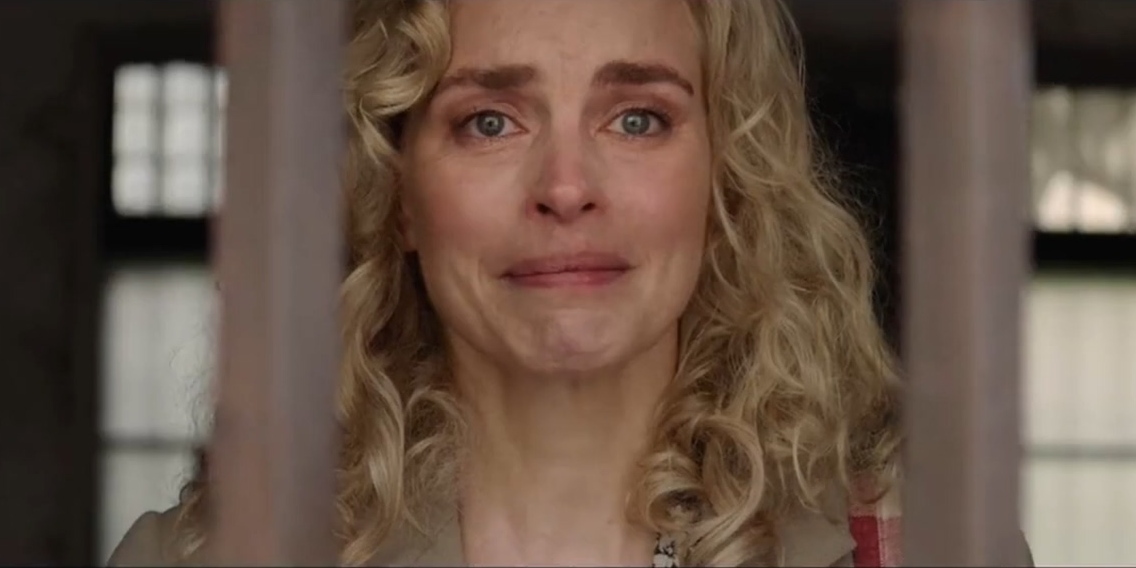 Conceived by Swedish filmmaker Måns Mårlind and Björn Stein (‘Midnight Sun’), ‘The Defeated’ (alternative title: ‘Shadowplay’) is an English-language period thriller series of historical fascination and political repercussions. Set in the aftermath of the fall of Berlin at the end of WWII, the story follows Brooklyn-based cop Max McLaughlin who embarks upon a journey to war-torn Germany to cover the ends of an international crisis. Hitler is dead, the city is in tatters, but the tyrant’s ghost is still present to mobilize the surviving members of the Nazis.

At this juncture, McLaughlin must gather a force to delve deeper into the ruins of autocracy to unearth devastating revelations. Taylor Kitsch (‘True Detective’) acts in the central role, while an A-lister cast ensemble including Mala Emde and Michael C. Hall (‘Dexter’), and Logan Marshall-Green assists him in the journey. Historical pieces often contain at least a few anachronisms, and you may want to know whether the story is rooted in reality. If that is the case, allow us to divulge to you what we know.

Is The Defeated A True Story?

‘The Defeated’ is partially based on a true story. Although the scope of the series is fictional, it definitely takes inspiration from real-life events and characters in history. The brooding story is set in the lawless and gritty dystopia of Berlin after the fall of the Third Reich. It follows policeman Max McLaughlin as he tracks down a local post-war gang-leader in Berlin named Warner “Engelmacher” Gladow (Sebastian Koch gives a stellar performance in the role). The story of the series was conceived by Swedish filmmaker Måns Mårlind, who also took up the responsibility of directing the series with his long-time collaborator friend Björn Stein. 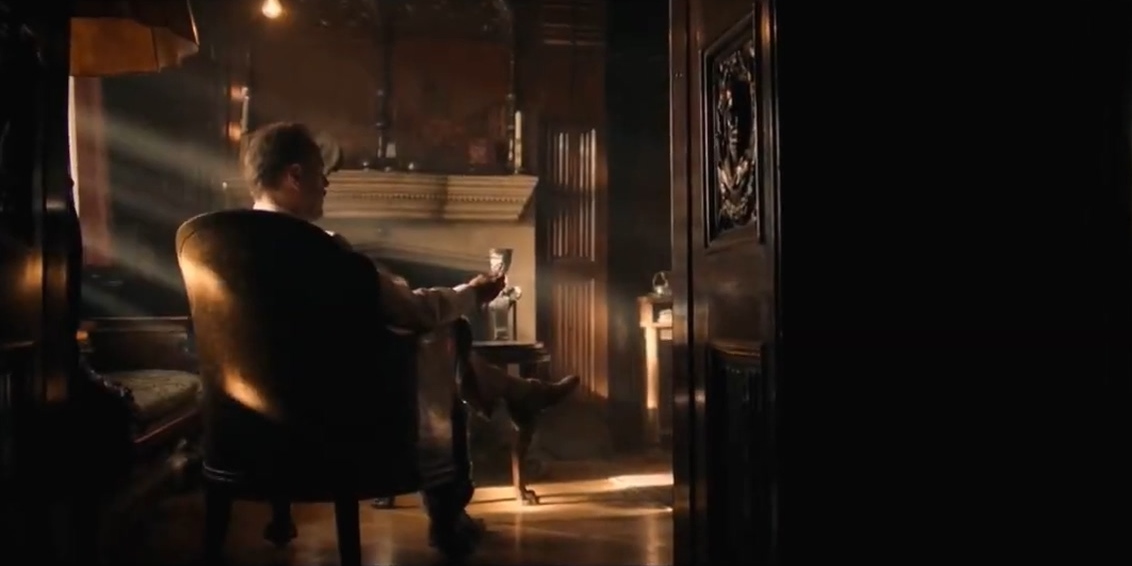 And while writing the screenplay, the Swedish filmmaker seemingly took inspiration from the pages of a dark chapter in world history. Mårlind initially sought to tell a story about broken cities and people. According to the director, one can draw semblances between Berlin in 1946 and the war in Syria in contemporary times. In crux, the story is about human nature and the human condition at a time when humanity is pushed to the limits. The times of war reveal the true extremes of the human self, in directions both good and bad. That is what initially gave the co-director the idea for the story and the screenplay.

In creating the skeleton, he was seemingly inspired by the popular children’s illustrated verse-tale ‘Max and Moritz: A Story of Seven Boyish Pranks.’ The story revolves around two American prankster boys and their seven misadventures in Germany. There have been visual adaptations of the story in graphic novels, danced burlesques, and even a live-action musical adaptation. Mårlind knew the story from his father and revisited the tale when he went to the restaurant in Berlin named after Max and Moritz. He wanted to use the material while spinning something menacing out of it. In glimpses of innovation, the city is covered in dust, and characters often break the fourth wall by confiding in the camera.

The villainous mafia boss of the story is seemingly based on the real-life organized crime leader Werner Gladow, who reportedly founded Berlin’s largest criminal organization in 1948. 17-year-old Gladow had the dream to become the Al Capone of Germany. He read books after books and watched movies on his favorite role model to prepare himself for the daunting role. A war veteran, Gladow took to the streets in the aftermath of the war, and he was still a small-time crook at that time. Following the devastating war, Gladow rose to prominence by controlling the tobacco business. The economy of Germany was dwindling following the earth-shattering war, and tobacco took on the role of a background currency of exchange.

We have previously seen various depictions of WWII in cinema, from ‘Schindler’s List’ to ‘Dunkirk.’ The Cold War is also quite a popular theme for filmmakers as backdrops for sinister spy thrillers. But the immediate aftermath of the war is not a time in history many visual works focus on since the plight and loss of people in the aftermath of a World War do not quite make for a Disney adventure. However, light perhaps shines the brightest through ruins, and the glimpses of goodness shown in the series are heart-wrenching.

Cinematographically, the series blends a tinge of Scandi Noir, but the director was more inclined towards war-torn Syria for the look and feel. His extensive research reinstated the belief, as he found out that Berlin in 1946 was scorching hot rather than a gloomy blue cold. Considering all the aspects, the director paid minute attention to details to minimize anachronistic goofs. But the story finally becomes grounded in reality through its relentless pursuit of goodness in the ruins of a civilization.

Read More: Where Is The Defeated Filmed?