Is Netflix’s Unsuspicious Based on a True Story? 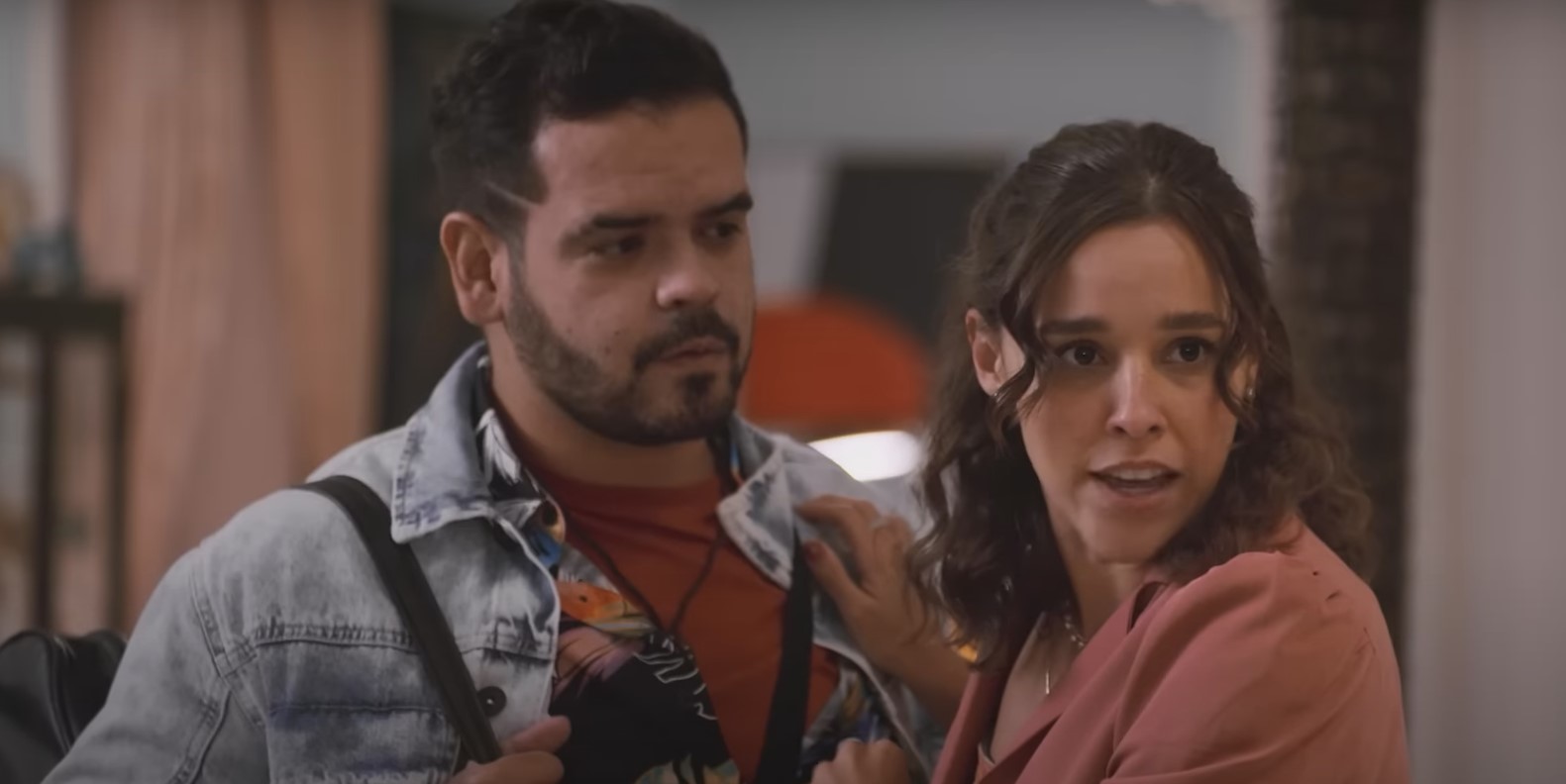 Created by César Rodrigues and Leandro Soares, ‘Unsuspicious’ or ‘Nada Suspeitos’ is a Brazilian Portuguese-language dark comedy mystery series. The story follows Bete, Patrícia, and Thyellen, three women who are invited to attend dinner with Jorginho Peixoto. Jorginho is a wealthy swindler who also happens to be Bete’s former husband, Patrícia’s current husband, and Thyellen’s prospective future husband. At dinner, Jorginho reveals to the three women and their families that he now owns most of their properties. He claims that someone is after him and announces that he intends to put the women and their families in charge of the swindled properties he took from them. When Jorginho is killed under mysterious circumstances, Bete, Patrícia, and Thyellen become obvious suspects.

‘Unsuspicious’ is a classic whodunnit with comedy and mystery elements embedded into the narrative. If you are wondering whether ‘Unsuspicious’ is inspired by actual events, we got you covered.

Is Unsuspicious a True Story?

No, ‘Unsuspicious’ isn’t based on a true story. Series creators César Rodrigues and Leandro Soares share the writing credits for the show. However, some aspects of truth are sprinkled all over the narrative of ‘Unsuspicious.’ It candidly depicts how easily the rich and powerful people such as Jorginho evade justice for years, despite ruining the lives of several people. The series also holds up the mirror to society, depicting human shortcomings through various characters.

Fernanda Paes Leme, who portrays Patrícia in the series, observed in an interview with O Globo that her character and Jorginho have a transactional relationship. Patrícia provides her husband access to society while he helps her maintain her status.

Leme continued, “Comfort never exists. There is no place in dramaturgy where I feel this way. I’m just comfortable presenting, because I’m myself there. I like to challenge myself. So much so that in the test for Patrícia I did very differently from what was in the text and from what they expected. She doesn’t make fun, she doesn’t want to be funny. It’s so absurd what she says that it ends up being fun. I looked for the non-obvious, so as not to fall into the rich and scandalous van.”

The ‘Ricos de Amor’ actress voiced her excitement about the fact that certain Brazilian projects are now gaining international attention. “I was really looking forward to this moment [to work in ‘Unsuspicious’]. I’m a super consumer of streaming series, I really like it. It’s the kind of work I really wanted to do. Unfortunately, we see great international series out there, but few national productions catching on worldwide. That has changed, the game is turning. “Good morning, Veronica” [Netflix] and “Dom” [Amazon Prime Video] are successes and have been conquering the world, giving the actors the opportunity to shine,” she stated.

Every character in ‘Unsuspicious’ is deeply flawed, yet they are simultaneously likable, including Jorginho. That is arguably the most remarkable aspect of the show. It is very easy to connect with these characters as they are invariably human. Evidently, ‘Unsuspicious’ isn’t based on a true story, but it’s perfectly understandable if someone thinks it is.