Is Netflix’s Women at War Based on a True Story? 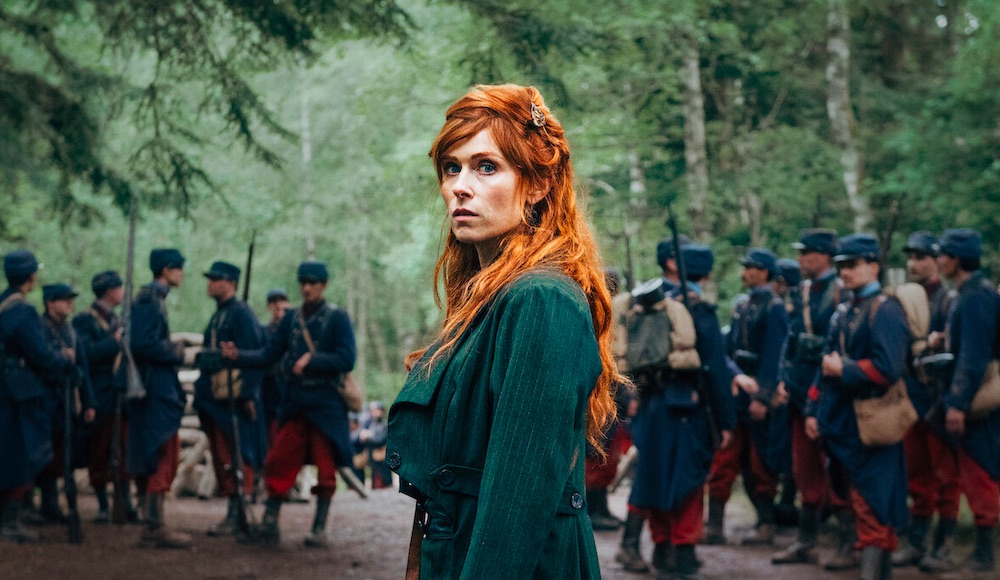 Netflix’s ‘Women at War’ is a war drama that takes place at the beginning of the First World War in a small town in France. Here, the lives of four women collide to result in a series of events that changes everything for them as well as the town. We follow the story of a nurse who is on the run from the law, a sex worker who is looking for someone she’d lost a long time ago, a nun who has a crisis of faith as things change around the convent, and a woman who finds herself in charge of her husband’s factory when he goes off to war. Created by Camille Treiner and Cecile Lorne, the show presents such riveting portraits of these women, as well as of the people around them that one can’t help but wonder if the events in ‘Women at War’ happened in real life. Let’s find out. SPOILERS AHEAD

Is Women at War a True Story?

No, ‘Women at War’ is not a true story. The characters and the events presented in the show are fictional, however, the creators have tried to keep all of it as real as possible. The idea to write such a story first came to Cecile Lorne after she watched a documentary about the contributions of women during the First World War. While there’s been a lot of movies and shows and books written about the battlegrounds, Lorne realized that there were barely any of them that represented the stories of the people left behind. She also realized that despite not being at the frontlines, women had played an active role in sustaining countries during the wars, but it wasn’t something that was talked about as much as it should have been.

This gave Lorne the idea to write a war story but from the perspective of women, highlighting the challenges they had to face once the men were packed up and sent away from their families to fight the enemy. She wanted to write something dynamic, rather than following the passive route where we find women waiting for their husbands or fathers or sons to come back home. Lorne was focused on showing just how involved women had been in keeping things afloat, not just in their families but also on a larger scale.

As the idea started to develop, Lorne started with a more practical side of the war. A nurse was an obvious choice, as it would allow the characters to be closer to the battlefield. She was also interested in exploring the internal conflicts of a sex worker, and the character of a nun entered the fore through the hospital which was to be established inside the convent. In the end, the writer considered adding the character of a woman who had to take charge of business and the many challenges she faced in handling the day-to-day.

Apart from this, the creators also made sure that despite the fictional nature of events, the details in the show were historically accurate. According to director Alexandre Laurent, they collaborated with two historians as well as a military adviser because they didn’t want any aspect of the story to come across as fake. The advisors helped refine the story by giving the writers a better sense of the places where women were active during that time. This information was instrumental in the placement of the characters as well as in the definition of their roles in the war.

While the creators of ‘Women at War’ tried their best to keep things as accurate as possible, there were times when they strayed from accuracy a little, just to serve the plot or due to some other issue. Still, for the most part, the Netflix series manages to capture the essence and present it to the audience in the form of an engaging story that is also fresh in the context of a narrative that is set during the war. Above all, the writers and the rest of the crew were focused on paying homage to the unsung warriors who were rarely given any awards for their service. Most of them never even got a mention for all that they did, still, their country couldn’t have won without them. With all this in mind, it is clear that while ‘Women at War’ is fictional, it keeps itself rooted in reality.

Read More: Where is Netflix’s Women at War Filmed?