Is Netflix’s You’re Nothing Special Based on a True Story? 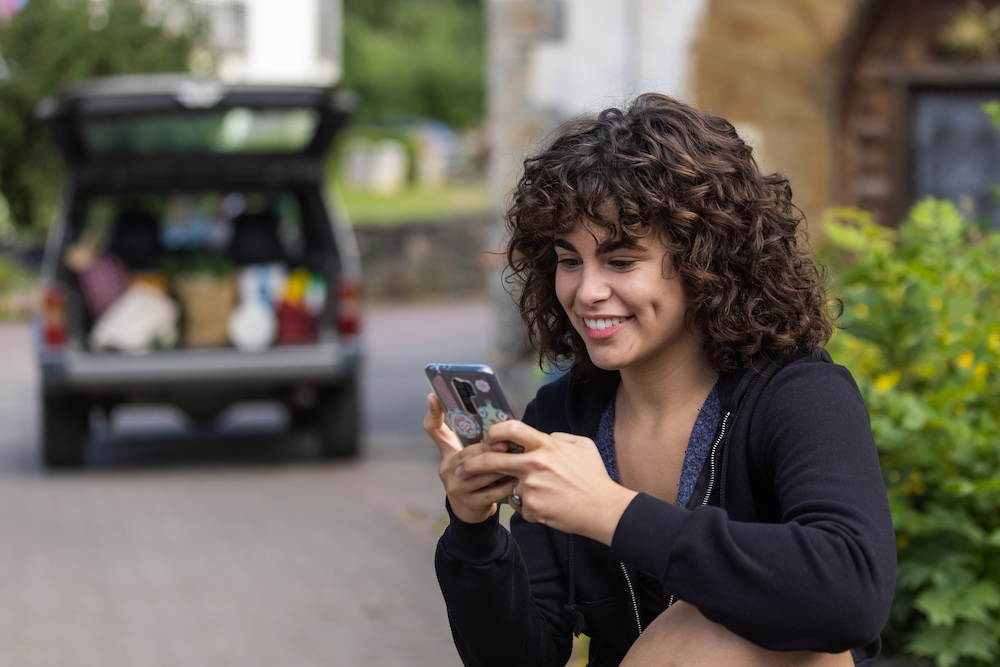 Netflix’s ‘You’re Nothing Special’ is a supernatural teen show that focuses on the adventures of a young girl who is forced to leave behind her well-established life and move to a new town. Here, she comes across the history of her family, particularly her grandmother, who, as it turns out, was a witch. People from near and far would visit her to get readings from her, mostly for tarot cards.   After a small mishap, Amaia discovers that she has inherited her grandmother’s powers. As she tries to figure out how what it means for her, and more importantly, what it meant for her grandmother, she starts testing her limits. A homemade love potion also starts to go around.

Created by Estibaliz Burgaleta, ‘You’re Nothing Special’ is entertaining in the way that it presents a rather realistic portrayal of teenagers who have comes across a superpower. It makes the audience wonder what they’d do if they were in the place of the protagonist. If you want to know more about the story and its origins, here’s what you should know.

Is You’re Nothing Special a True Story?

No, ‘You’re Nothing Special’ is not based on a true story. It is an original story created by Estibaliz Burgaleta, who is known for her work in other Netflix series like ‘Cable Girls’ and ‘Velvet’. Taking a break from the stories that focus on the drama surrounding adults, Burgaleta turned her focus toward the young adult genre with this series. Infused with supernatural elements, the show is obviously a fictional tale. However, there were some aspects of the story that the creator and her team of writers used from their own experience.

Adolescence is the time of exploring one’s identity, and doing that in a town that you know nothing about makes it all the more challenging. With the lead character, Amaia, the writers focused on the conflicting moods of the teenagers, while particularly turning the audience’s attention toward the hazards of discovering one’s hidden powers. With the cloak of comedy, the series focuses on some deep issues. It also works towards shifting the narrative to a small town with its own myths and traditions, and crafting them allowed the writers a lot of ground to experiment with their characters as well as their sense of morality.

Apart from this, the show also focuses on the question of sexual identity, with quite a few characters on the LGBTQ+ spectrum. The setting of a small town and the delicate balance between being a child and being an adult is also expertly handled by the show as well as its actors. Actress Delia Brufau, who plays the lead role in the series, found a lot of common things between her and her character. Growing up and sustaining friendships in the face of all sorts of challenges was the main highlight for her.

While ‘You’re Nothing Special’ is a unique story in its own right, it seems to fall in the same line as shows like ‘Elite’, ‘The Chilling Adventures of Sabrina’ and ‘I Am Not Okay with This’, for their drama, supernatural nature, and the mix of the paranormal with dark humor, respectively. Netflix has found success with such shows, and the streaming service has always been especially keen on making Spanish series. With ‘You’re Nothing Special’, it continues on the path of making entertaining young adult stories that engage the audience with their plot but also keep them around with the reliability factor. Considering all this, it is clear that while the show might not be based on true events, it relies on the deftness of its writers to mingle the experiences of the contemporary young adult generation with their stories.