Is New Amsterdam Based on a True Story? 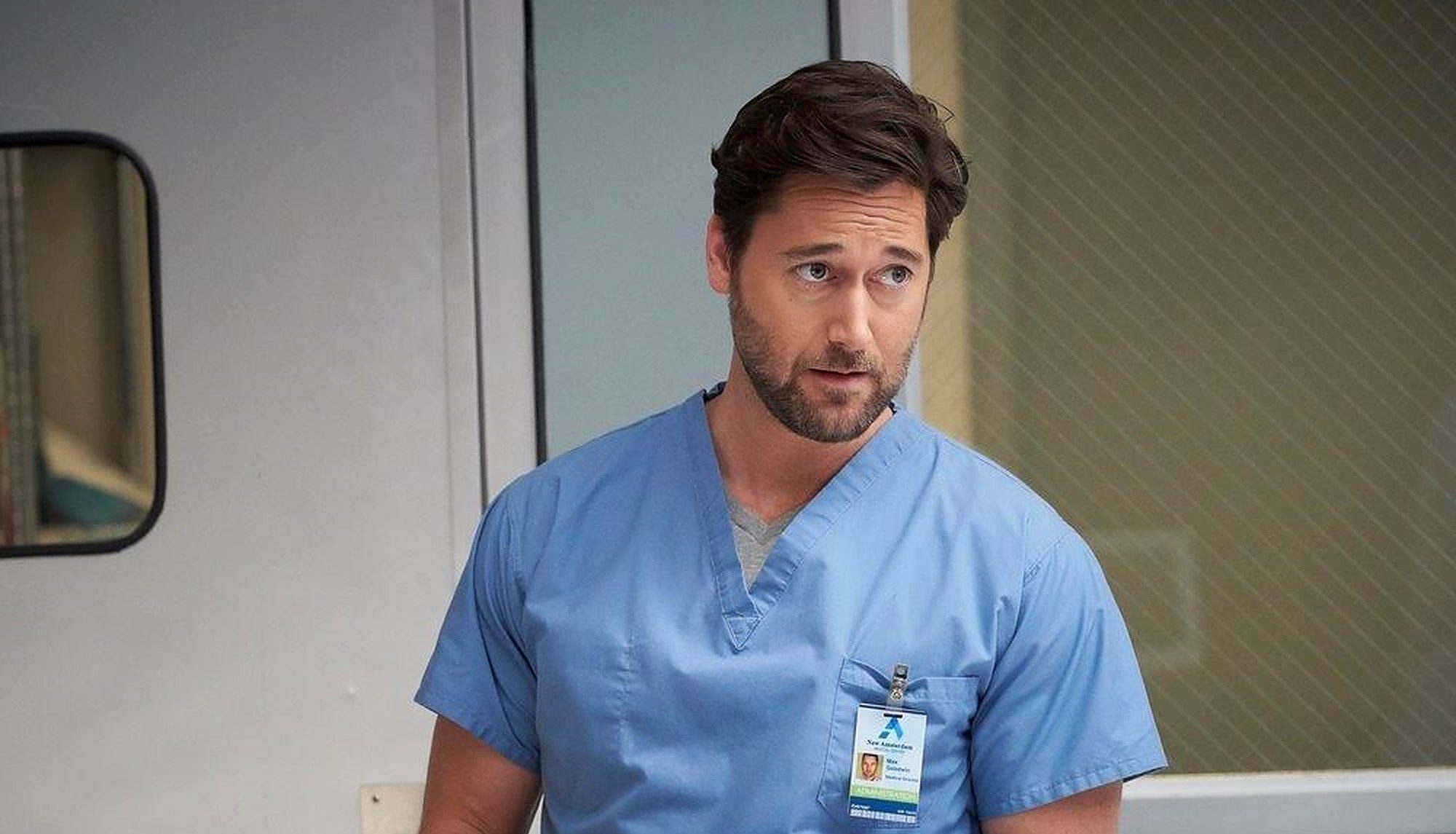 Created by David Schulner, NBC’s ‘New Amsterdam’ is a medical series that follows Dr. Max Goodwin, who gets appointed as the Medical Director of New Amsterdam Medical Center, one of the oldest public hospitals in the country. Noticing the poor state of affairs, he slowly begins breaking all the conventional protocols to dismantle the administrative system and rebuild it. Initially, Max’s talented staff and doctors are wary of his unconventional methods and the promises he makes. But soon, he makes allies in his efforts to make the hospital reach new heights of efficiency and prove its mettle to the world.

With a powerful narrative and dynamic characters breathed to life by the cast members’ nuanced performances, ‘New Amsterdam’ engages the audience with its believable portrayal of the healthcare system and its problems. It also makes them wonder whether the show is inspired by any true incident. Let’s find out for ourselves, shall we?

Is New Amsterdam Based on a True Story?

Yes, ‘New Amsterdam’ is based on a true story. It is adapted from Dr. Eric Manheimer’s memoir ‘Twelve Patients: Life and Death at Bellevue Hospital.’ He is a medical professor who served as the medical supervisor at Bellevue Hospital in New York City from 1997 to 2012. It is actually the oldest public hospital in the nation and was founded in 1736, and the show is inspired by his tenure there. Before joining Bellevue, Manheimer trained at the Kings County Hospital in Brooklyn as a resident doctor. Coincidentally, ‘New Amsterdam’ is partly filmed at Kings County Hospital.

According to Dr. Manheimer, the Bellevue hospital was different than any of the places his colleagues managed; thus, he was mentally prepared for a big change when he joined. In an interview, he shared, “I knew the system very well because I’d been at Kings and all the people I’d trained with were running different places around the city…NYU Bellevue had its own culture. I knew I would take a beating.”

Further elaborating on the versatility of cases that the hospital handled, Manheimer said, “We had lots of weird TB, all kinds of oddball HIV…We were the disaster capital for other things, too. Obviously, 9/11. But if there were shootings or other things that went off in the city that caused problems, Bellevue was the place.” Several storylines in the show depict the vast variety of cases Manheimer and the hospital staff encountered during those times.

For instance, one episode features a lady with a terminal illness, whose family requests Dr. Goodwin to let her return to her native place to be with her children. Dr. Manheimer mentioned a similar case to the makers, which was then expanded upon for the above-mentioned episode. He shared details about it later, saying, “To give an example, one guy was dying, very severe cancer, in his groin…They transferred him from Staten Island Hospital to Bellevue. We told him he wasn’t going to make it.”

Manheimer continued, “We talked to him and his wife and asked, ‘What do you want?’ They said, ‘We’d like to be at home before [he dies] to see our kids. We haven’t seen them in six years.’ I talked to the Mexican consulate.” After arranging the man’s transport to Mexico, he checked into his local hospital and “died a month later.” Many other patients shown in ‘New Amsterdam’ are based on the elaborate reference material found in 150 of Dr. Manheimer’s notebooks from Bellevue Hospital.

Moreover, a major subplot in season 1 chronicles Dr. Goodwin being diagnosed with throat cancer, followed by his subsequent treatment. Dr. Manheimer was also diagnosed with squamous cell carcinoma after 11 years of service and had to take a 6-8 month hiatus from work for his treatment. His entire journey from diagnosis to recovery has been partly fictionalized for the show. Manheimer is a writer and co-producer on ‘New Amsterdam’ and often helps with his input to ensure the show portrays scenarios authentically.

Dr. Eric Manheimer stated that his main concern when he agreed to the show was to create a non-glamorous account of the lives of hospital staff and focus on the real struggles they face. Indeed, he and the rest of the team have been able to make the show as realistic as possible with their collective efforts. Furthermore, this is what makes fans love it even more. To reinstate, ‘New Amsterdam’ is a fictional recreation of his experiences at Bellevue Hospital and gives the viewers an authentic look at how a public hospital really functions.