Is Next Influencer on Netflix, HBO Max, Hulu, or Prime? 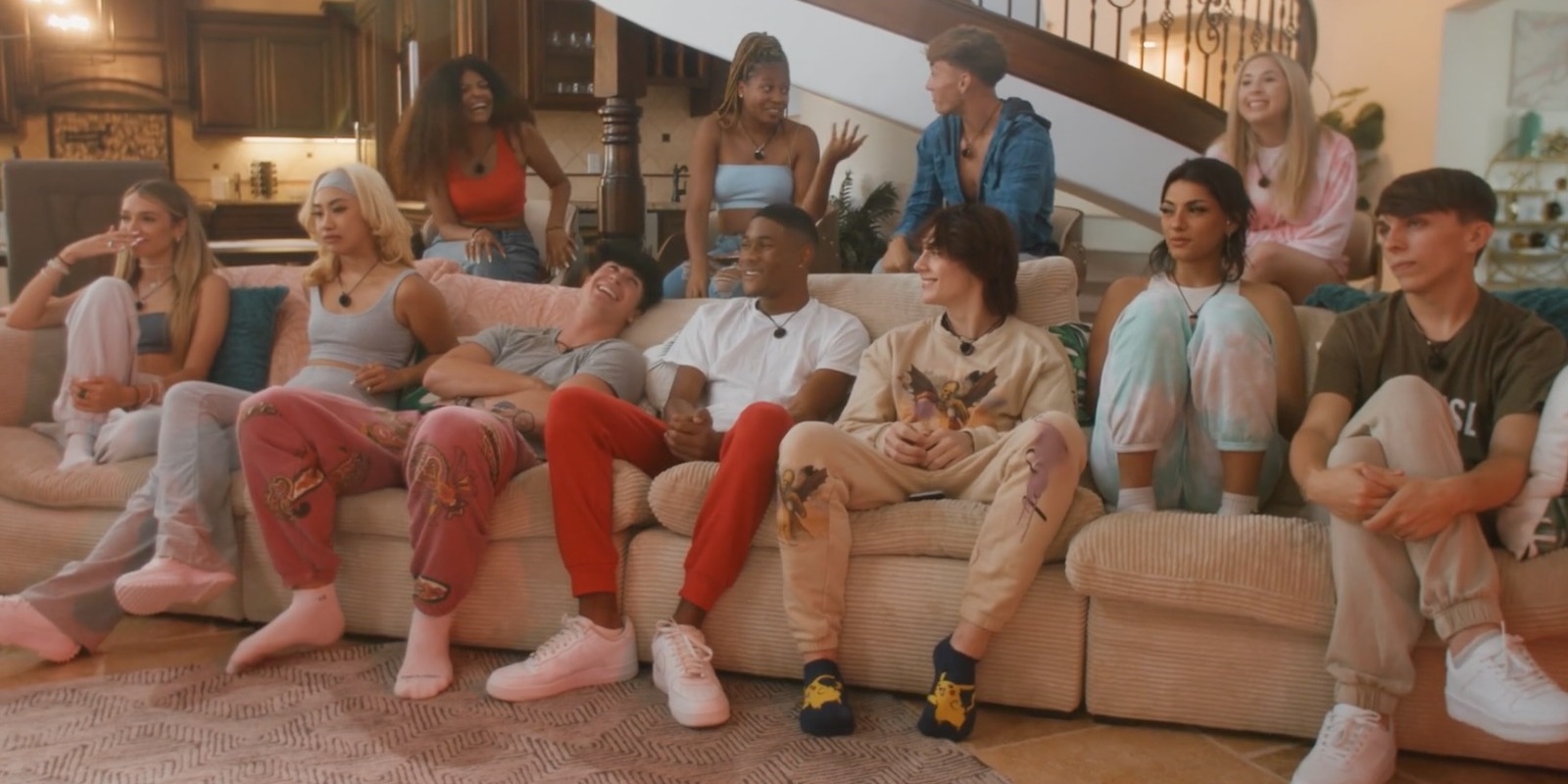 While reality stars often become social media influencers, the stardom of up-and-coming influencers is further highlighted in ‘Next Influencer.’ Like most unscripted series, it is a competition show where a number of Latinx influencers compete against each other to become the next TikTok star. Originally released in late 2020, the show kicked off with Alex Warren (of Hype House fame) as the host.

The series instantly received an overwhelming response as it drew in more than 12 million viewers organically. With the third season around the corner, you must be curious to know more about the show and how you can watch it. Well, we’ve got the details!

What is Next Influencer About?

For the duration of their season, the contestants participating in ‘Next Influencer’ live under one roof and take part in various challenges to cement their spot in the limelight. And as one can imagine, it becomes the ground zero for a lot of action, adventure, romance, and flare-ups. Like most competition series, the goal is to prove that they have what it takes to become the next star. The winner takes home a prize package, which includes a talent contract to further their career. So, are you excited to watch the series? Let us take you through all the ways you can do that!

Is Next Influencer on Netflix?

Unfortunately, the social media star-based series is not a part of Netflix’s expansive catalog. However, we can recommend a few shows that might be to your liking, such as ‘The Circle’ and ‘Hype House.’

Is Next Influencer on Hulu?

‘Next Influencer’ is not a part of Hulu’s list of offerings. But the streaming service has other reality shows that you might enjoy, such as ‘Keeping Up with the Kardashians’ and ‘The D’Amelio Show.’

Is Next Influencer on Amazon Prime Video?

Since the third season is releasing on Paramount+, ‘Next Influencer’ might be available on Amazon Prime with a Paramount+ add-on. You can explore this option here. In the meantime, you can check out similar unscripted shows such as ‘The Ferragnez’ and ‘Nabilla: Sans Filtre.’

Is Next Influencer on HBO Max?

Unfortunately, the fun reality series is not available on HBO Max. But the streamer has other fun content in the same vein. So, we suggest watching ‘Sweet Life: Los Angeles’ and ‘FBOY Island.’

Where to Watch Next Influencer Online?

The first two installments of ‘Next Influencer’ exclusively aired on AwesomenessTV’s YouTube channel, and you can catch the show on YouTube right here. However, the third season is premiering on Paramount+, making it the first project by Awesomeness Unscripted & Digital Franchise Studio to be made available on the streamer. Therefore, starting January 13, 2022, you can watch ‘Next Influencer’ season 3 on Paramount+. In addition, the third season’s episodes will be added to YouTube’s video library as well, following their release on the ViacomCBS-owned streaming service.

How to Stream Next Influencer for Free?

The good news is you can stream the first two seasons of ‘Next Influencer’ for free on YouTube. As for season 3, Paramount+ typically offers a week-long free trial to its first-time subscribers. So, you might be able to watch at least five episodes of season 3 free of cost since they are arriving all at once. But after that, you will need a subscription to continue watching the remainder of the season. Nevertheless, we encourage our readers to pay for the online content they are interested in and avoid using any illegal means.