Is Ombrophobia a Real Condition? What is Its Meaning? 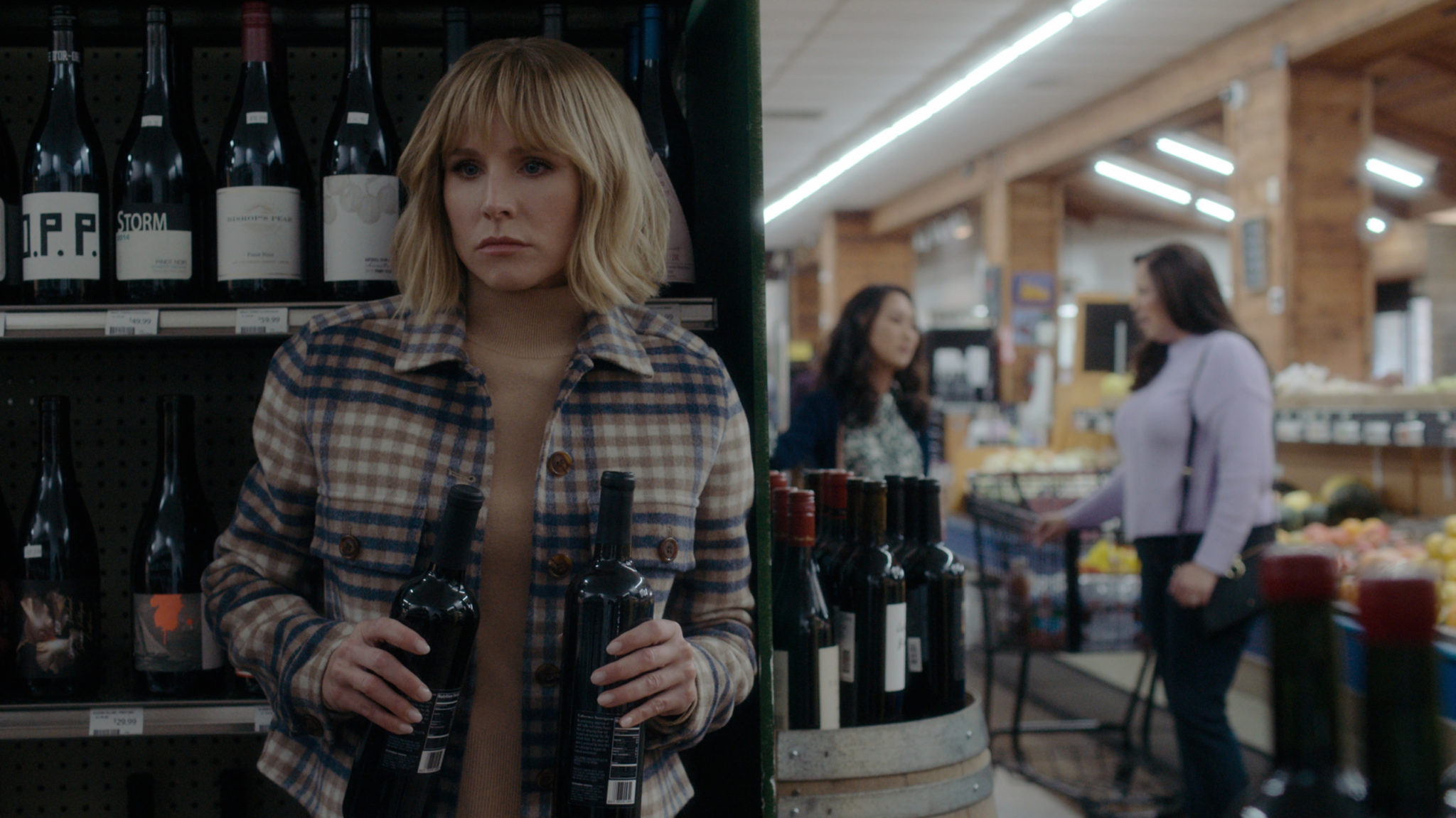 ‘The Woman in the House Across the Street from the Girl in the Window’ is a smartly conceptualized satirical show. It takes many common motifs of potboiler suspense thrillers and turns their ridiculousness up a notch. The story revolves around Anna Whitaker (Kristen Bell), who, once an accomplished artist, descends into a downward spiral after the violent death of her daughter, Elizabeth. Now, she drinks wine, takes pills, spends her days staring out of her windows at the seemingly happy lives of her neighbors. Anna has a condition called Ombrophobia or the fear of the rain. If you are wondering whether it is an actual condition, we got you covered. SPOILERS AHEAD.

Is Ombrophobia a Real Condition?

Yes, Ombrophobia is a real condition. The phrase was coined by the 19th-century botanist Julius Wiesner. In the Greek language, “ombros” is the word for the storm of rain or thunderstorm sent by Zeus, whereas “phobos” translates to fear. Wiesner noticed that there were two types of plants in terms of the response to the rain: Ombrophobes and Ombrophiles. An example of an ombrophobic plant is Xerophytes. The term was later adopted into the psychology lexicon. It is also referred to as Pluviophobia.

Like any other phobia, the patient’s response to Ombrophobia can vary. For some, the mere mention of rain can trigger an episode, which can potentially include a severe panic attack. Others will have to be outside in the rain to have a response. For a rare few ombrophobics, the condition is the result of the fear of acid rain. An ombrophobic can also have Aquaphobia or the fear of drowning and Antiophobia or the fear of flooding.

A person living with this condition tends to be afraid of venturing outside. The progression of the condition often depends upon the geographical location of a patient. If they live in a place where rain is frequent, their Ombrophobia can progress quite rapidly. The patient will regularly check weather reports and the skies to ensure that there will not be any rain when they go outside. Causes of Ombrophobia aren’t reportedly definitive. They can be many things — from genetics to trauma to the environment. As a result, the treatment also varies. Yoga, exposure therapy, Dialectical Behavior Therapy (DBT), and Cognitive Behavioral Therapy (CBT) are some of the ways to treat Ombrophobia.

Does Anna Ever Overcome Her Ombrophobia?

Yes, Anna eventually overcomes her Ombrophobia. She developed the condition because her daughter was killed on a day it rained heavily. In the climactic scene of the first season, she drags herself through the rain, believing that Buell (Cameron Britton), who she has learned is a reformed killer, has gone over to the Coleman home to kill them. The truth is revealed to be something completely different. She discovers that the real killer is Emma (Samsara Yett), the daughter of Neil Coleman.

After Anna kills the young psychotic murderer, her life seems to go back on track. She starts painting again. Anna learns that her estranged husband, Douglas, has bought her painting. Moreover, Douglas heavily implies that he wants to reconcile. As they talk, it starts raining. Anna realizes that she isn’t afraid of rain any longer and starts twirling.

Read More: Where Was The Woman in the House Across the Street From the Girl in the Window Filmed?