Is One of Us Is Lying Based on a True Story? 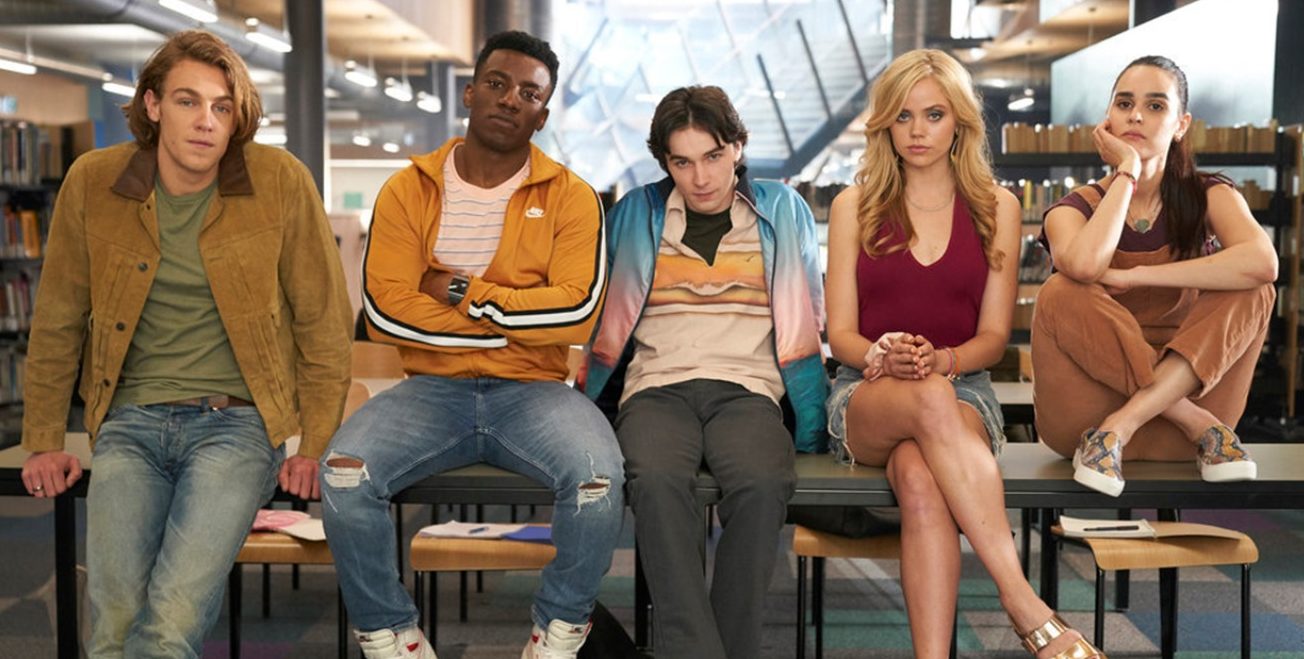 ‘One of Us Is Lying’ is a high school mystery drama that centers around the death of a student. The fatal incident occurs during detention, and the four other students found with the victim are swept up in a tumultuous investigation. The show blends the intrigue of a murder mystery with the drama of high school to make for an especially complex plot, with each of the characters’ secrets slowly being revealed. Though the show has a distinctly “made for television” setup, could some real events be hidden in its narrative? Let’s take a look at whether ‘One of Us Is Lying’ is based on a true story or not.

Is One of Us Is Lying Based on a True Story?

No, ‘One of Us Is Lying’ is not based on a true story. The show is based on the 2017 suspense novel of the same name by Karen M. McManus and written for television by Erica Saleh and Molly Nussbaum. The book’s central idea revolves around bringing together high school students from entirely different backgrounds and putting them in a situation where they are forced to get to know one another. This was seemingly inspired by the 1985 coming-of-age comedy-drama — ‘The Breakfast Club.’ In the book (and in the show), McManus brings together the five central characters through detention. However, the author then adds a darker aspect to the plot by making the death of one of them tie the other four characters to each other.

Incidentally, film rights for McManus’ novel were in discussion even before the book was published. One of the show’s executive producers, Matt Groesch, came across the suspense novel in 2017, when it was pitched to him as a murder mystery version of ‘The Breakfast Club.’ The book was a great read, and after its release, it went on to become a New York Times bestseller. Groesch and his producing partner John Sacchi then began to work on bringing the story to screen. However, the journey was a long one, and the novel reportedly underwent two years of script development and then faced long delays in filming due to the COVID-19 pandemic.

Despite McManus not being directly involved in the show’s creative direction, she was consulted while the book was being adapted to screen. One of the script’s writers, Erica Saleh, mentioned how the author’s deep knowledge of the characters and narrative helped in the process. McManus also had ideas and details which she hadn’t included in the book, which were a useful resource for Saleh. The author was also allowed to view the show’s script and provided feedback on it.

Considering the novel’s significant fan following, McManus also had a list of “iconic moments” in the story that she thought were crucial and that readers had particularly enjoyed. This list was given to the producers, who made a special effort to keep the show’s story arc close to the novel. Some of the iconic moments have reportedly been left out, but McManus feels that readers of her book are going to enjoy watching the show nevertheless.

Hence, ‘One of Us Is Lying’ is based on a fictional story since the show takes inspiration from a suspense novel. The murder-mystery plot, combined with the concept of pushing together high school students from different cliques, has been crafted to make the narrative interesting. The author spent a long time working on the characters of her novel (most of who populate the show as well) to make them feel as natural as possible. However, the story behind ‘One of Us Is Lying’ remains a predominantly fictional narrative.

Read More: Where is One of Us Is Lying Filmed?