Is Outer Range on Netflix, HBO Max, Hulu, or Prime? 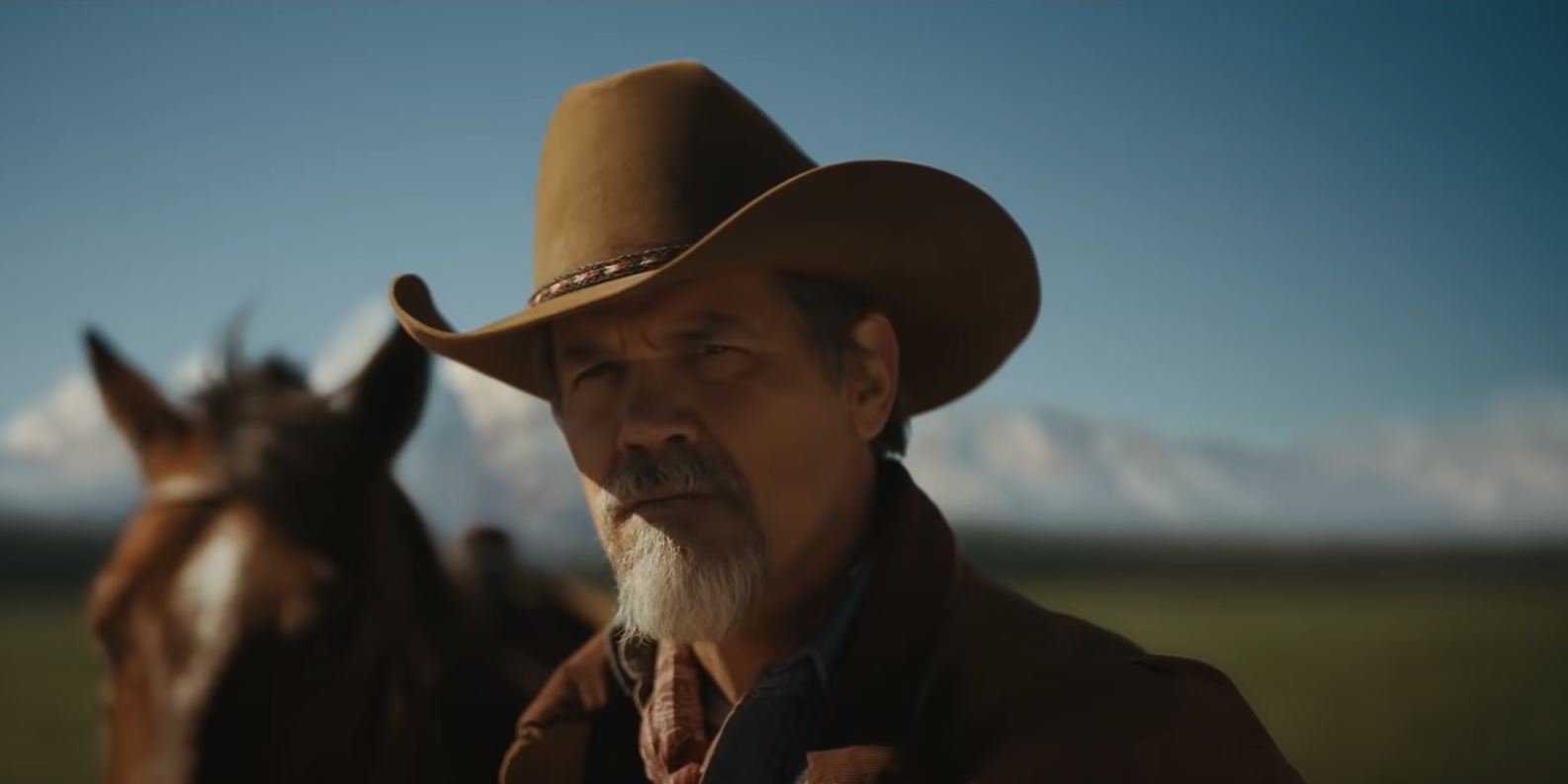 ‘Outer Range‘ is a mystery thriller series created by Brian Watkins. The show follows Royal Abbott, a quiet Wyoming Rancher whose life is troubled with family issues and legal matters. A traveler named Autumn arrives at his ranch and requests to stay on Royal’s property for some time. Though reluctant, the gruff man agrees to her request but soon comes to regret it. Things get even more complicated after a mysterious hole appears within the ranch.

The supernatural show delivers on its promise of suspense and mysticism with its stellar storyline. Thanks to Josh Brolin, Imogen Poots, Lili Taylor, Tamara Podemski, Tom Pelphrey, and many more talented actors, the characters in the show come alive to be a part of the Neo-western thriller set in the widespread American West. We are sure you are excited to know where you can enjoy the show. Do not worry because we have just what you need to know!

What is Outer Range About?

Royal Abbott is a man of little faith, married to a firmly religious woman named Cecilia. Their son Perry has a daughter named Amy and a wife who disappeared nine months ago. The other Abbott son Rhett, on the other hand, is a heavy drinker. He aspires to be a professional bull-rider, but his dreams seem doomed for failure. The family lives together at Royal’s Ranch in Wyoming. The family is in conflict with their neighbor, Wayne Tillerson, who has made a legal claim on 600 acres of Abbott land.

Thus, when a drifter named Autumn arrives to stay at his ranch, Royal is unhappy but allows her request. The visitor starts asking intrusive questions, making the rancher suspect that the woman has ulterior motives. However, he soon discovers a massive, strange, and apparently bottomless hole on his property, which starts a chain of mysterious events. If you cannot wait anymore to watch this show, here is how you can do the same!

Is Outer Range on Netflix?

No, ‘Outer Range’ is not a part of Netflix’s vast streaming library. However, you can use your subscriptions to watch similar shows like ‘Stranger Things‘ and ‘Dark.’ These shows feature supernatural happenings in rural settings wherein the residents strive to understand the reasons behind the mysterious happenings, similar to ‘Outer Range.’

Is Outer Range on Hulu?

Hulu does not host ‘Outer Range’ on its platform. We recommend checking out similar shows such as ‘Wayward Pines‘ and ‘Stan Against Evil.’ Both series are set in small American towns plagued with mystical elements.

Is Outer Range on Amazon Prime?

Yes, ‘Outer Range’ is indeed available on Amazon Prime. The show is an Amazon Prime original and released exclusively on the platform. Users of the platform can go ahead and stream the show here!

Is Outer Range on HBO Max?

While HBO Max may not offer ‘Outer Range’ to its subscribers, it does provide some excellent alternatives, such as ‘Lovecraft Country‘ and ‘The Amityville Horror.’ Like the Prime original, these two shows are set in classic American backdrops and center upon resilient families that dare to go against supernatural elements.

Where to Watch Outer Range Online?

‘Outer Range’ is exclusive to Amazon Prime and can only be watched on the platform. Therefore, subscribers of the streaming giant can sit back and enjoy the Josh Brolin-starrer whenever they wish to.

How to Stream Outer Range for Free?

Amazon Prime offers a 30-day free trial to its new subscribers, which first-time users can utilize to watch ‘Outer Range’ at no cost. However, we urge our readers to refrain from using illegal methods to stream their favorite shows. Paying for relevant subscriptions allows you to support the people behind your beloved productions and also enjoy the numerous other offerings by said platforms.