Is Paige Poupart Married? Does She Have Kids? 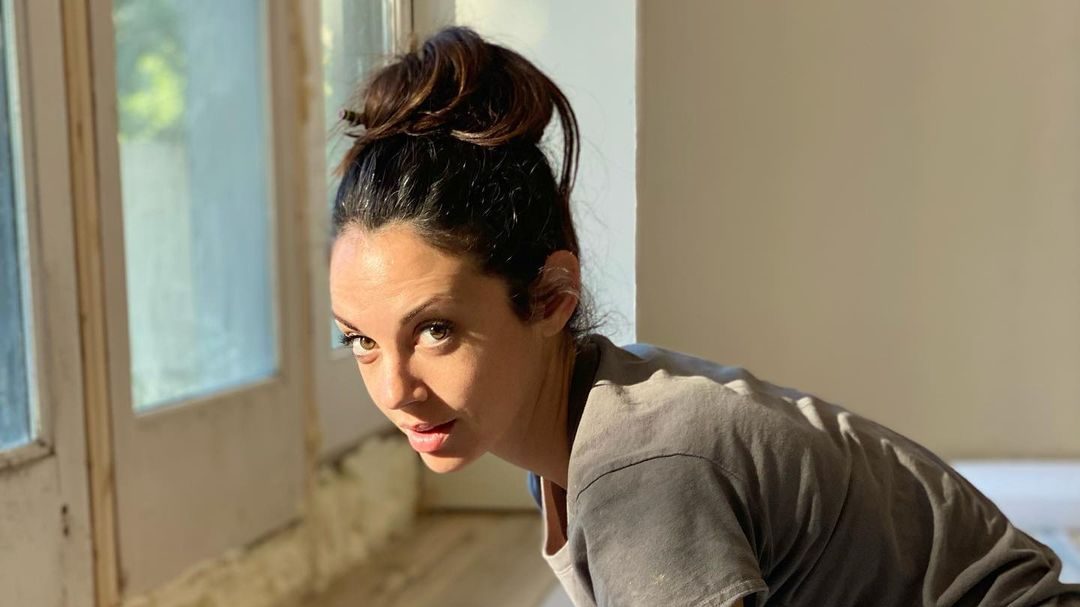 HGTV’s ‘Renovation Impossible’ is a reality show that addresses one of the most common issues plaguing homeowners. Renovating one’s house is undoubtedly an ambitious project, yet seeing the process through is far from easy. As such many beautiful properties find themselves stuck in the middle of a transformation project, and the renovation series is the perfect solution for many.

The show’s talented team helps the clients restart their abandoned work and turn their dream houses into a reality. One of the most crucial people in the series is designer Paige Poupart, whose vision and artistic skills have helped her gain many fans. Many viewers have praised her work and are curious about the designer’s personal life. If you are in the same boat, here’s everything you need to know about the same!

Paige Christian Broadbent (now Paige Poupart) was born to Doug Broadbent and Christal Broadbent in 1989. The reality TV star also has a younger sister, Hailey Fidler, who is happily married. The latter turned 30 in February 2022 and has a son whom she cherishes with all her heart. Paige’s love for design mostly comes from her father, Doug, who taught the designer several things she now uses as a part of her work. The ‘Renovation Impossible’ star is quite close to him and thankful for his help and support over the years.

For a long time, Paige Poupart, née Broadbent, was married to Lauren Poupart, who turned 52 in March 2022. The French chef is based in Dallas, Texas, and in his career in the culinary industry, he has worked with well-known names like Mike Moreno, Gerald Ford, Kevin Costner, Cindy Crawford, Kenny G, and Joel Silver. While Paige and Lauren were together, their relationship seemed quite loving.

While the exact details of the relationship have not been revealed much by Paige, she has two daughters named Eloise and Margot from her marriage with Lauren. We believe that the reality TV star separated from her ex-husband sometime in or after 2019, though she has not revealed many details about the same.

Since July 4, 2022, Paige has been engaged to Russell Birk, and the two could not be happier. He first appeared on her social media in February 2021, and the two have been going strong ever since. The two soon met each other’s families and were delighted to spend time with them. Russell is the founder of Maya’s Modern Mediterranean, an organization that aims to provide fresh food from Israel and the Mediterranean region in a more modern and efficient manner.

Russell has two children, a son named Oren and a daughter named Maya, and they get along seemingly well with Paige and her daughters. Her younger daughter Margot turned five on January 26, 2022, and the mother could not be prouder. The family loves spending time together; in fact, the five kids were a part of the proposal planned by Birk and could not be happier about combining their families. We wish Paige and her loved ones the best for the future and hope they have a wonderful life ahead.