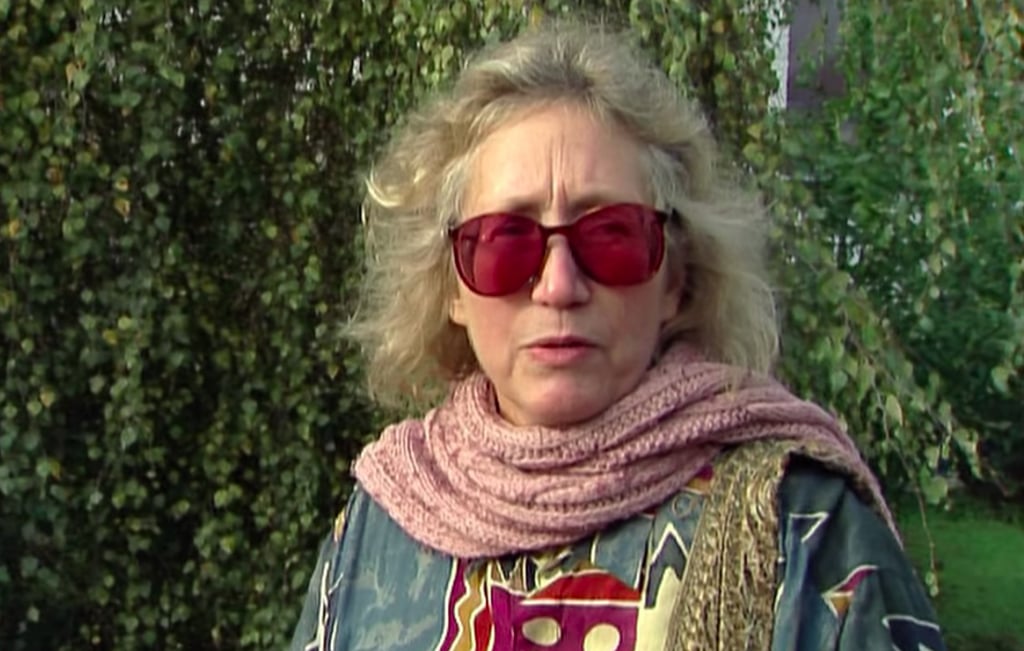 When Kathleen Peterson was found dead at the bottom of her stairs in the early hours of December 9, 2001, no one expected what her husband claimed to be an accident would turn into much more. But as chronicled in ‘The Staircase,’ not only did the officials immediately suspect foul play owing to the blood at the scene, but they also believed Michael Peterson to be the one responsible. So now that we know the way his close family stood by him at every step of the way, let’s find out more about his loving, supportive ex-wife Patricia Sue Peterson, in particular, shall we?

Who Was Patricia Sue Peterson?

Born into a military family in Paris, Arkansas, on March 12, 1943, Patricia “Patty” Sue Balkman Peterson seemingly always had order, discipline, honesty, love, and compassion in her life. That’s why she chose to become a teacher for the US Department of Defense after obtaining her Bachelor’s degree in English from the University of Texas and her Master’s in Education from UNC-Chapel Hill. She actually held this position for an incredible 35 years, most of which were in Germany, where she also did her best to navigate her roles as a Marine veteran’s wife and a devoted mother.

Patty and Michael Peterson had tied the knot in the mid-1960s, following which she gave birth to their two sons, Clayton and Todd, before gladly welcoming daughters Margaret and Martha into their lives. The addition of the girls was unexpected since it was the direct result of the death of their biological mother — a neighbor and Patty’s close friend Elizabeth Ratliff, yet the Petersons didn’t falter. The couple took in the then-toddlers with honor and raised them as their own, a connection that supposedly did not waver even when they divorced merely two years after the incident.

How Did Patricia Sue Peterson Die?

Despite having parted ways for good in 1987, Patty and Michael always maintained an extremely amicable relationship, which only strengthened upon his second wife Kathleen’s demise. That’s because Patty not only supported him in private, but she also testified on his behalf once Elizabeth Ratliff’s eerily similar passing was brought up to accuse him of murder. Both women were found dead at the bottom of the stairs, with Michael being the last person to see them alive, yet Patty insisted there was no way he could’ve slain them.

Patty even tried to squash theories alleging he had an illicit affair with Elizabeth by calling their association familial. Coming to what happened to Patricia “Patty” Sue Peterson, unfortunately, on July 8, 2021, following a massive heart attack the evening prior, the 78-year-old died at the Duke University Hospital. According to her eldest son Clayton, the empathetic and kind woman was actually in good health, that is, until she suddenly started feeling extremely unwell late on July 7.

Since Patty had been living with her former husband in a southwest Durham apartment for around two years, Michael was the one who called their children, who then called 911. “They were companions,” Clayton said of his parents to explain their situation after Patty’s death. “They took care of each other.”