Is Peacock’s The Traitors Real or Scripted? 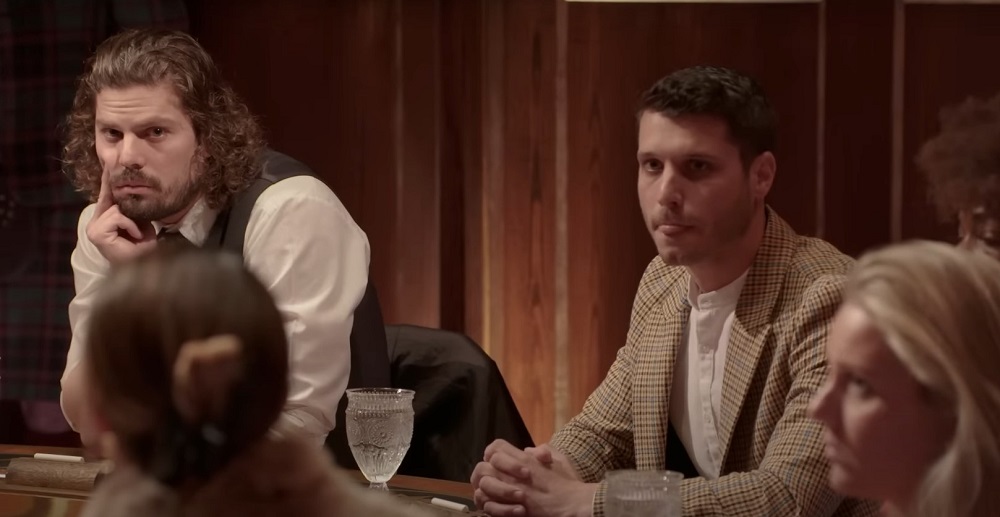 Through the suspenseful show, the public sees some of their favorite reality TV stars on the small screen. Although, that is far from the only treat for them as the new faces often create their fan following. Given the format and the tension that the show brings, fans cannot help but wonder just how much of ‘The Traitors’ is real and if the events have been scripted to follow a specific path. So, let’s explore the authenticity of the murder mystery show together, shall we?

Is The Traitors Scripted?

We do not believe that ‘The Traitors’ is a scripted series. Though it is easy to see that the contestants diligently follow the set format of the show to proceed further, the results of the votes and the tasks seem to be solely dependent upon the performance of the players. Indeed, the contestants’ challenge is taking advantage of the system as much as possible. They must also build good connections to remain a part of the ongoing investigation.

As it turns out, the Peacock series is inspired by a Dutch show called ‘De Verraders,’ AKA ‘The Traitors,’ which first aired in 2021 on RTL 4. While the number of total participants between the two series varies, both have three Traitors(Verrader) whom the others must banish. The voting in the RTL 4 show takes place during the Council (Raad), whereas the adaptation conducts daily Round Table meetings. The Dutch show garnered a massive fan following due to its intriguing format and thrilling events that unfold.

Like the original show takes place at Castle Erenstein in Kerkrade, Netherlands, the Peacock series is set in a Scottish castle, with most tasks seemingly themed around Scottish culture. The minds behind the Peacock adaptation of the Dutch series were excited to share the show with the public.

Though the showrunners of the Peacock series try to keep things interesting by setting up entertaining tasks, they do not seem to have any hand in how the vents shape up within the castle. One can compare the format of the competition to games like Mafia, where the assumptions, accusations, and results depend on how the players react to different situations.

“Obviously, a handful of us are actors in real life, but none of us are paid actors on the show. Everything you’re seeing is real, none of it is scripted, none of us were told what to do, and none of us were told what to say. I know it seems overreaction and really dramatic, but when I tell you how intense – it was one of the most stressful experiences of my life. I can’t explain to you how heightened and high-octane the emotion was in there because you’re so paranoid and sleep-deprived and anxious. Everything is real!” stated the actor.

As shared by Alan, the amount of intensity and animosity among the players seems to be the result of the high-stakes situation and the frustration of not being able to achieve one’s goal. Instead, most of the players’ drive in the series is similar to any of us reacting during a good game of Mafia or Among Us. All these factors make us believe that ‘The Traitors’ depends more on situational reactions than on a pre-written script.

Read More: Where is The Traitors Filmed?