Is Persuasion’s Frederick Wentworth Based on a Real Navy Captain? 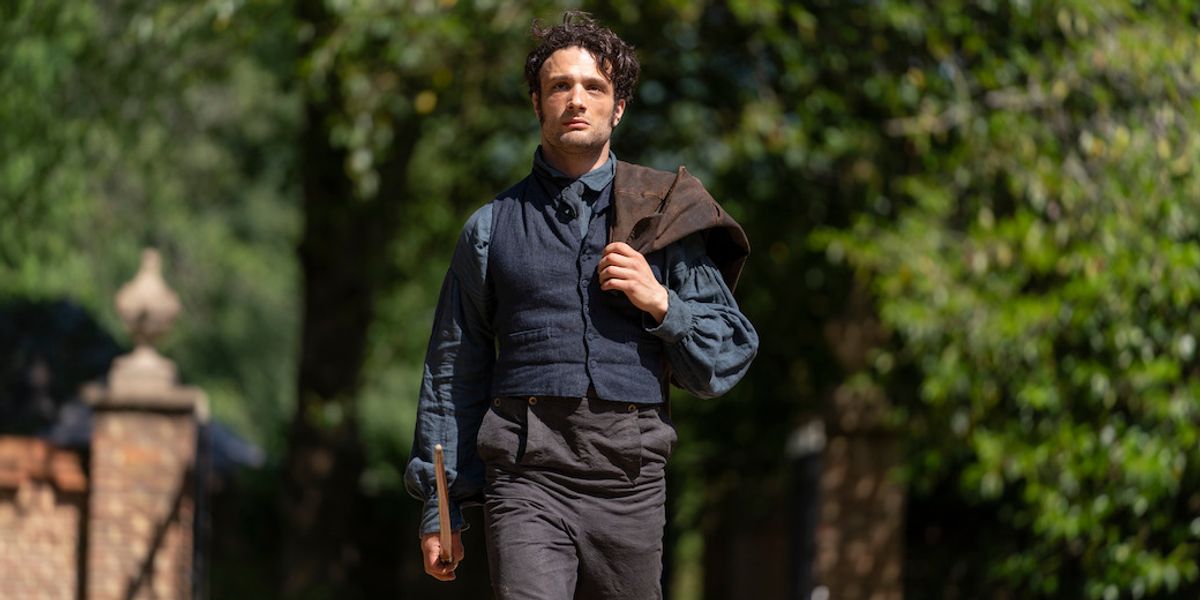 ‘Persuasion’ tells the story of Anne Elliot (Dakota Johnson), a young woman seeking love while recovering from her breakup with Frederick Wentworth. Fate gives the two a second chance after they reunite years later when Wentworth becomes a captain in the Royal Navy. The romantic drama movie is directed by Carrie Cracknell and based on Jane Austen’s novel of the same name.

Given Frederick Wentworth’s importance to the film’s narrative, we are sure viewers must be wondering whether the character is based on a real person. If you wish to learn more about the inspiration behind Frederick Wentworth in ‘Persuasion,’ here is everything you need to know! SPOILERS AHEAD!

Is Frederick Wentworth Based on a Real Navy Captain?

Jane Austen’s novel ‘Persuasion’ was first published in December 1817. Captain Frederick Wentworth is one of the main characters in the story. He is the main love interest of the book’s protagonist Anne Elliot. Wentworth is a young lieutenant in the Royal Navy when he meets and falls in love with Anne. However, Anne breaks up with him after she is made wary of Wentworth’s low social status by her family. A few years later, Wentworth becomes a capable captain in the Royal Navy and amasses a small fortune for himself through sheer hard work. Thus, Wentworth’s time in the Navy is crucial to his character arc in the story.

While Austen’s characters can often have real-world inspirations behind them, Captain Frederick Wentworth is not one of them. He is a fictional character created by Austen for the book. However, the character shares a real-world connection as he is stated to have served in the Napoleonic Wars. The wars were fought between the French Empire and the European coalitions from 1803–1815). Nonetheless, Austen has never mentioned a real Captain from the Royal Navy as an inspiration for the character.

In the novel’s film adaptation, actor Cosmo Jarvis (‘Raised by Wolves‘) essays the role of Captain Frederick Wentworth. Austen uses the character of Wentworth to create a strong romantic interest for Anne. Captain Wentworth is a typical 19th-century gentleman but lacks a strong social standing. However, he gains title, fame, and money through his hard work. Thus, Austen explains the root of Captain Wentworth’s self-pride that is hurt by Anne rejecting him. However, he overcomes the heartbreak and renews his love for Anne. As a result, Captain Wentworth’s story arc holds an emotional resonance for the audience and adds to the timelessness of Austen’s work.

Like other male protagonists from Austen’s novels, Captain Wentworth is an archetypical gentleman. However, he is also pathbreaking as he is different from other suitors vying for Anne’s attention. He is a self-made man who bridges the gap between himself and his lover’s social standing through his kindness, compassion, and hard work. Thus, despite being a fictional character Captain Wentworth allows Austen to convey the raw emotions of her story in a heartfelt manner.