Is Polina Dead or Alive in Tokyo Vice? 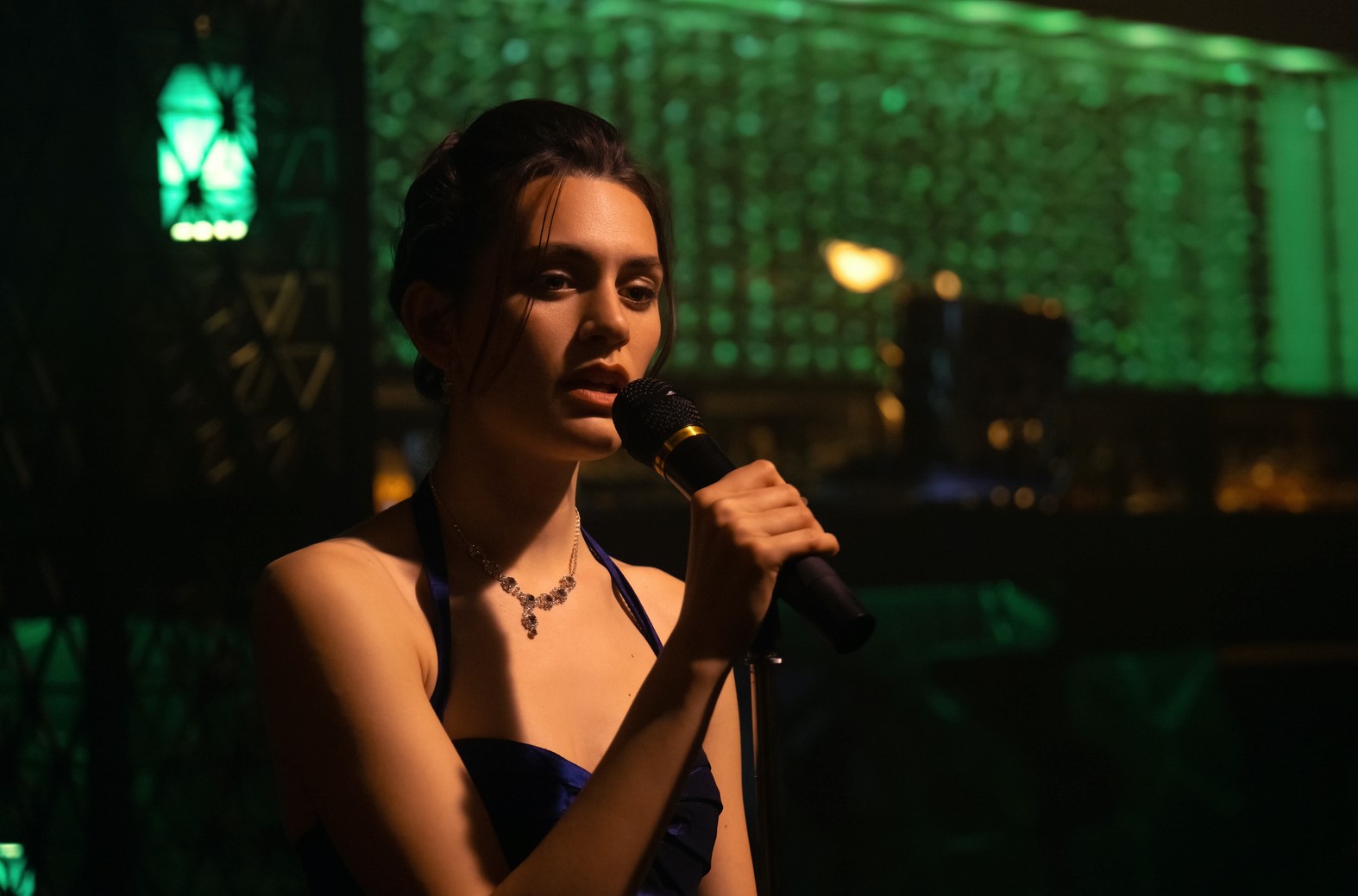 Polina (Ella Rumpf) is one of the important characters in ‘Tokyo Vice,’ the HBO Max crime-drama series about a young American reporter’s exploration of the Japanese criminal underbelly. An East European expatriate, Polina came to Japan sometime before the series. She is the best friend of Samantha Porter (Rachel Keller), with whom she works at a hostess club in the Kabukichō district.

In episode 7, titled ‘Sometimes They Disappear,’ Polina gets into a mysterious black limousine and simply vanishes. Samantha desperately looks for her friend, but she can’t find Polina even with Sato’s help. In the season 1 finale, titled ‘Yoshino,’ she is helped by Jake. As the episode nears its end, Jake finds a videotape inside an envelope left outside his apartment. When he watches the tape, Polina’s fate becomes clear to him. If you are wondering Whether Polina is dead or alive in ‘Tokyo Vice,’ here is what you need to know. SPOILERS AHEAD.

Is Polina Dead or Alive?

Polina is dead in the first season of ‘Tokyo Vice.’ In episode 7, after Sato threatens Polina’s boyfriend Akira, the latter reveals that Polina has incurred a large debt at a club because of him. When Sato speaks to the owner of the said club, she reveals that Polina has been sent to Yoshino to work off her debt to the Tozawa, the direct competitor of Sato’s yakuza clan. After he and Samantha have a fight, she reaches out to Jake, who takes her to Ukai Haruki, the writer who composes propaganda articles on Tozawa.

Jake and Samantha have to take meth to convince Ukai that they are trustworthy before he reveals that Yoshino doesn’t refer to the district of the same name in Nara Prefecture but a ship (likely a luxury yacht), where Tozawa entertains his friends and business people. Models, hostesses, and others earn a large amount of money by serving as companions to these wealthy acquaintances of Tozawa.

Not long after this, Jake gets visited by two Tozawa men. Jake puts up a good fight but is ultimately beaten. The two yakuza members tell Jake to stay away from Tozawa and his mistress, Misaki. Just as Jake is planning to go back to the US, he finds the package with the videotape. Meanwhile, worried about her friend, Samantha falls victim to Akira’s schemes, losing all the money she has saved up for her club.

The videotape seems to show Polina accompanying a guest to their personal cabin on Yoshino. When the man tries to force himself on the latter, she retaliates, prompting the guest to call a security personnel. This man beats Polina up, inadvertently killing her. After discovering what has happened to Polina, Jake decides to stay in Japan. He visits Katagiri’s home and apologizes, mending their relationship.