Is Prayers for the Stolen Based on a True Story? 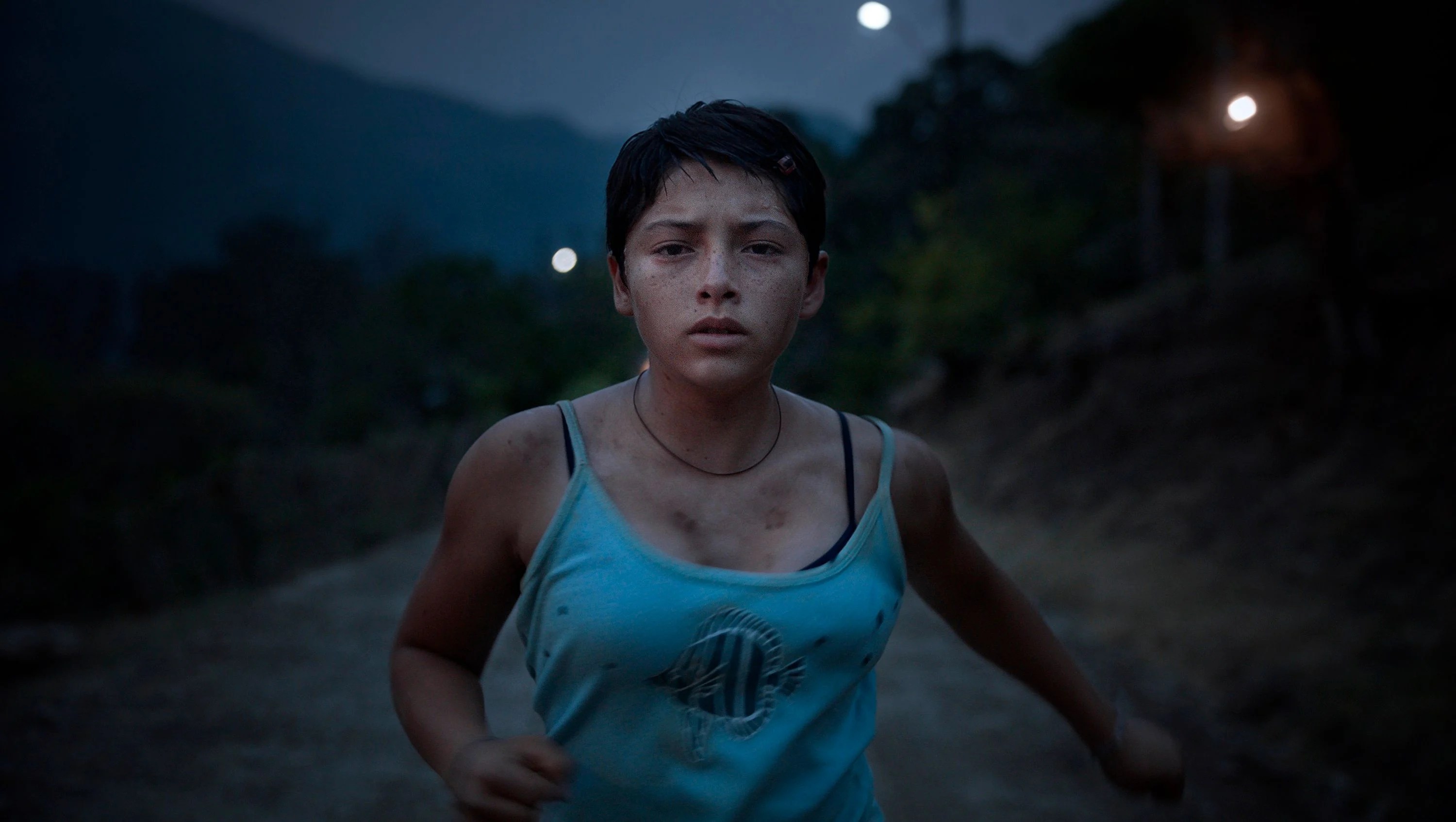 Directed by Tatiana Huezo, ‘Prayers for the Stolen’ is a Mexican drama film that centers around three best friends, Ana, Paula, and Maria, who grows up in a Mexican town controlled by drug cartels. Infamous for the authoritarian rule of the drug lords, the town witnesses girls getting trafficked by criminals as a common occurrence. The film progresses through the three girls’ — especially Ana’s — coming-of-age while they constantly fear being snatched by one of the SUVs that roams through the heart of the town for kidnapping girls.

While the film succeeds in depicting the brutality of the town’s condition in the clutches of the drug cartels, one can’t help but doubt whether the film is based on real events and people. Even though the cruelties the girls anticipate and fear seem improbable and unbelievable to happen in actual life, a sense of brutal honesty and reality does emanate from Huezo’s portrayal of the narrative. If you are startled by the film and want to know more about the origin of the poignant characters, consider us your ally!

Is Prayers for the Stolen a True Story?

‘Prayers for the Stolen’ is partially based on a true story. The film is adapted from the eponymous novel by Jennifer Clement, which uses fictitious characters to depict the horrendous conditions of the cartel-controlled towns in Mexico, where human trafficking and sex trafficking are frequent enough to consider ordinary. Through the fictional narrative of Ana and her friends, Huezo depicts the appalling reality that envelops the lives of girls in certain Mexican towns, ruled and controlled by drug conglomerates. 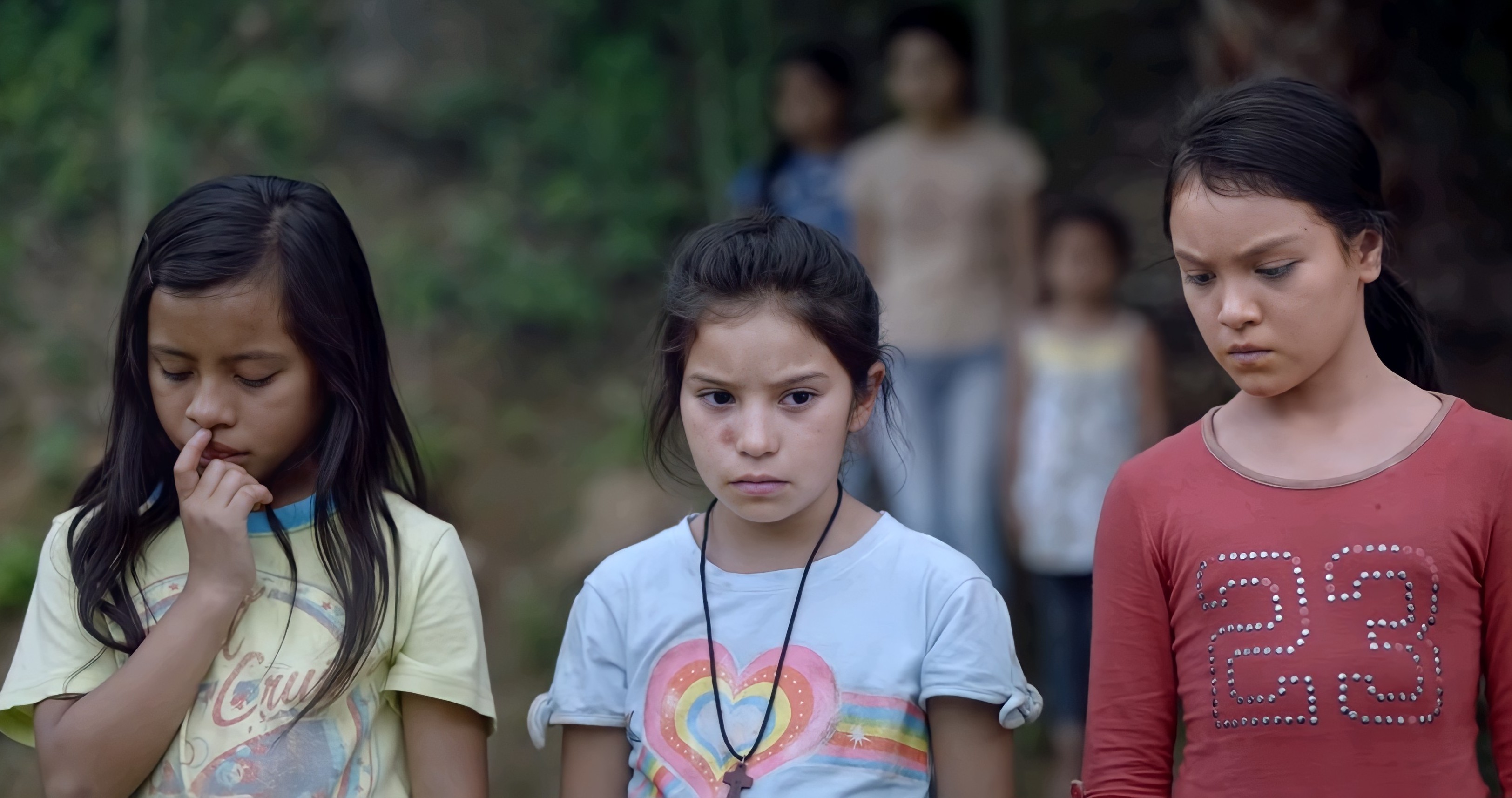 “I immersed myself emotionally in this childlike universe from my own experience, I have a 9-year-old child that I see growing up every day, her world, her magic makes me look in the rearview mirror, those moments when you feel alone and disturbed in the face of the harshness of life. I found the characters, three little girls, fascinating in Jennifer Clement’s novel ‘Prayers for the Stolen’,” Huezo said while the film premiered at Cannes Film Festival.

Jennifer Clement, who wrote the eponymous novel the film is adapted from, has explained the real-life connections of the novel upon its release. “In the novel, many of the powerful images are real. The image at the beginning — of the girls being made ugly and being hidden in holes — came directly from someone I met in Mexico City. She told me about the stealing of the girls in her land, the State of Guerrero, and explained how they dug holes in the cornfields to hide their daughters when traffickers came looking for girls to steal. That’s when the novel was born and when [the story narrator] Ladydi’s voice came to me,” she told the Pitt Chronicle.

Even though Huezo has deviated liberally from the novel in certain areas, the core that depicts the frightening reality the girls encounter remains the same. The opening of the film recreates the beginning of the novel, in which Ana and her mother dig a hole to save Ana from the men who arrive in town for abducting the girls. That single scene portrays the brutality that has been ensuing in Mexico, even in the modern-day.

The narrative of the film, which concentrates on the coming-of-age of the three best friends, doesn’t shy away from the fictionality of the characters to be a true account. Rather, fiction serves as a creative license for Huezo to explore the inhumanity that ceaselessly occurs in Mexico. The disheartening tale of Ana and her friends brings us closer to the actual reality and makes us understand the gravity of the barbarity people go through in Mexico and all over the world.