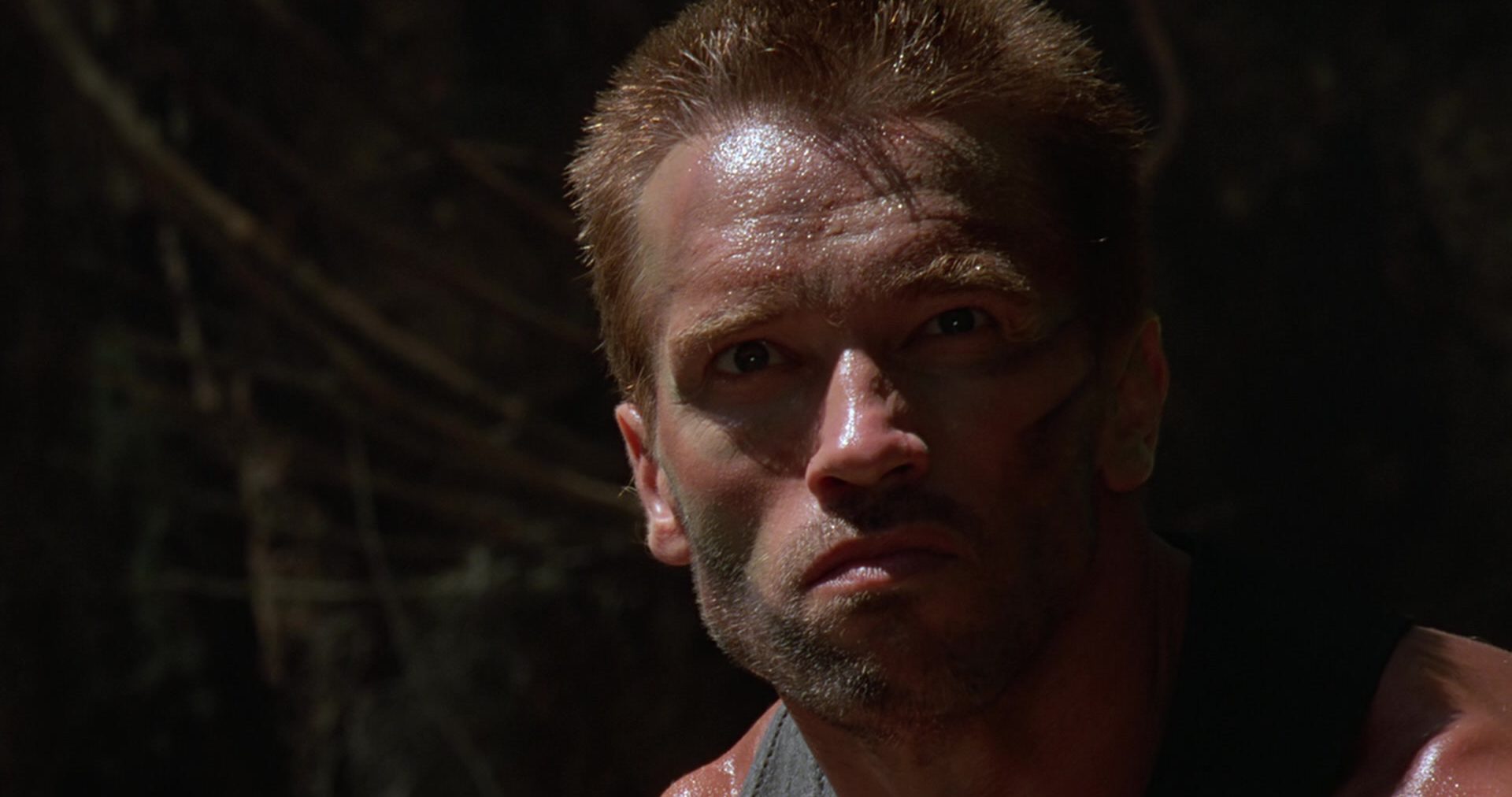 Directed by John McTiernan, ‘Predator’ is a 1987 sci-fi action movie that revolves around a group of commandos led by Major Alan “Dutch” Schaefer. The team is on a rescue mission in Central America when they come across an extraterrestrial being that starts killing the group one by one. As the events unfold, Dutch tries his best to save himself and others from the hunting alien, all the while trying to complete his mission.

Starring Arnold Schwarzenegger and Carl Weathers, the action film is one of the classic films within its genre and has a huge fan following. Over the years, the movie has expanded into a full-fledged franchise with several other films associated with the project, including the 2022 prequel title ‘Prey.’ If the movie has piqued your interest or has made you eager to rewatch it, here’s how you can check it out.

What is Predator About?

Set in the jungles of Central America, ‘Predator’ follows Major Alan “Dutch” Schaefer and his team of commandos on a quest to rescue a foreign cabinet minister and his staff from insurgents. However, things go awry when the group realizes that they are being followed and hunted down by an alien. The warrior extraterrestrial entity uses several tricks to down their numbers, but Dutch soon realizes that there might be a way out. The nail-biting action movie is sure to have piqued your interest. If you are wondering where you can watch the film, we have the answers you need.

Is Predator on Netflix?

No, ‘Predator’ is not available on Netflix. However, the streaming giant does offer similar films like ‘Extinction‘ and ‘Dark Skies.’ Both movies revolve around aliens that are determined to eradicate the human protagonists.

Is Predator on Hulu?

Yes, ‘Predator’ is indeed available on Hulu. You can watch the Arnold Schwarzenegger starrer using your subscription here!

Is Predator on Amazon Prime?

You can purchase or rent ‘Predator’ on Amazon Prime here. The movie can be bought in HD for $4.99 or can be rented for 30 days at the cost of $3.99. Prime members can use their regular subscriptions to watch similar movies on the platform, like ‘Monsters‘ and ‘Alien Invasion: S.U.M. 1.’

Is Predator on HBO Max?

HBO Max does not have ‘Predator’ as a part of its regular offerings. Subscribers of the platform can instead browse through its vast media library for alternatives like ‘Invasion of the Body Snatchers‘ and ‘Impostor.’ The movies revolve around the concept of aliens who have taken up human form in order to complete their mission.

Is Predator on Disney+?

‘Predator’ is not a part of the offerings of Disney+, do not let that disappoint you. For those interested in watching a similar movie on the platform, we recommend ‘Race to Witch Mountain.‘ It revolves around twin extraterrestrial twins and a cab driver named Jack Bruno (Dwayne Johnson), who are on a quest to stop aliens from invading earth.

Where to Watch Predator Online?

One can purchase or rent ‘Predator’ on platforms like YouTube, Vudu, Google Play, DirecTV, Microsoft Store, and iTunes. The movie is also available for streaming on Xfinity.

How to Stream Predator for Free?

Hulu offers its new users a 30-day free trial, which can be sued to watch ‘Predator’ online at no cost. We urge our readers to not use any illegal means to watch their favorite films. Paying relevant platforms helps show your support for those involved in the making of the movie.