Is Prisoner’s Loki Based on a Real Detective? 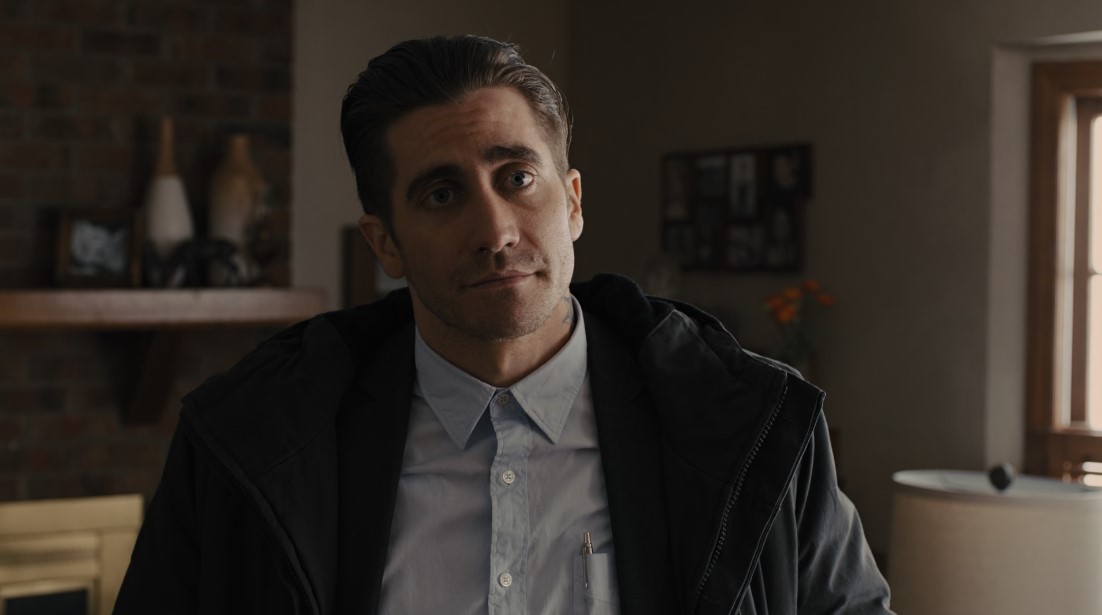 Directed by Denis Villeneuve, ‘Prisoners‘ is a 2013 kidnapping movie revolving around the disappearance of Anna Dover and Joy Birch. When the two girls get abducted on Thanksgiving Day, Detective Loki (Jake Gyllenhaal) takes up the case. His investigation sets him on a path where he unravels multiple mysteries and learns the shocking truth behind Ana and Joy’s kidnapping.

The audience knows little about Detective Loki and his background in the film. The officer has facial ticks, a few mysterious tattoos, and a demeanor different than his peers. Loki has a restrained presence in every scene, and seems like he’s carrying a lot of baggage. The various facets add to the character’s authenticity and make the audience wonder if Loki is based on a real detective. Well, let us find out.

Is Loki Based on a Real Detective?

No, Loki is not based on a real detective. He is a fictional character penned by Aaron Guzikowski. In an interview with Film School Rejects, Aaron explained how initially, Loki had a much smaller role in the screenplay. At first, the focus was mainly on the father whose daughter gets abducted, but later, Aaron expanded Loki’s role in the movie. He said, “For the first couple of drafts, we didn’t really follow Detective Loki. It wasn’t as much of a two-hander that it eventually became because it was more singularly focused on the father character.” 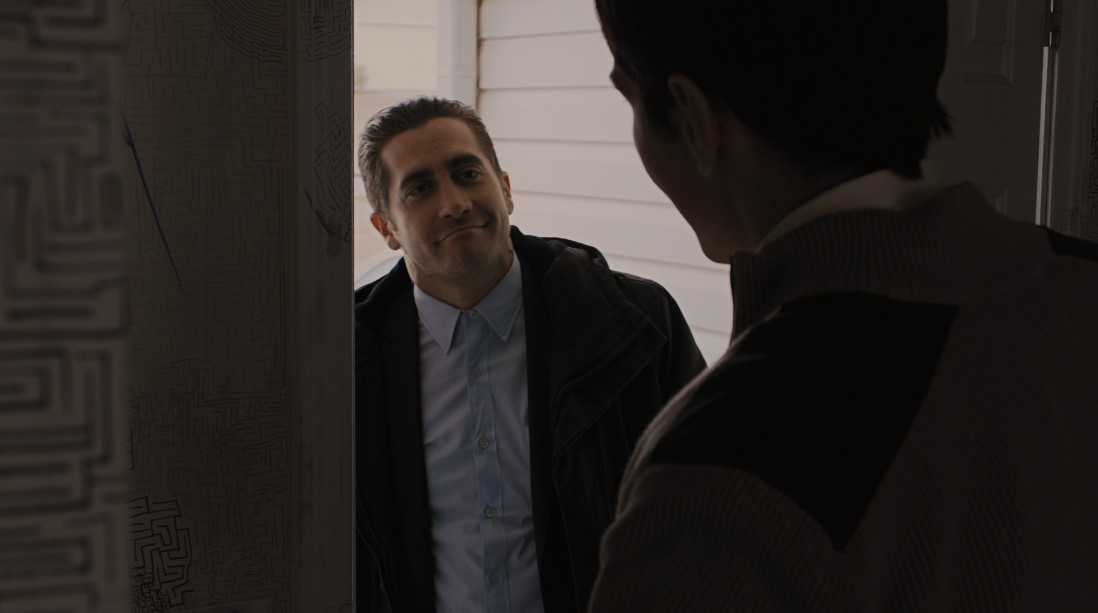 Although Aaron is the movie’s scribe, Jake Gyllenhaal brought a lot of things to his character, Loki. To bring realism into Loki, Jake spoke to many of his friends in the police. While speaking to Screen Slam, he said, “I specifically wanted to know about missing children and what those types of investigations were like emotionally for police officers.” Besides this, Jake also understood the actual procedures in such cases. He collected a lot of written research for the role and video research to learn how interrogations work.

But Jake wanted to add more depth to the character and suggested to director Denis Villeneuve he should have tattoos. While speaking with E Online, Jake said, “The idea just came from the fact that I didn’t really want them to be seen, strangely. We had them put on, and then it was about hiding them, and I think that gave me something to play in a scene.” Jake further explained, “It was interesting for me to play against something. And that hiding of something, those things that you might be ashamed of as a character, were sort of personified in the tattoos.”

The director and the writer give the ‘Nightcrawler‘ actor credit for the tattoos. In fact, Jake came up with an entire backstory for Loki and incorporated a subtle facial tick, which piques the audience’s interest. In an interview with The Wrap, Aaron said, “Jake came up with the idea of tattoos, freemason rings, and facial tics. All of that further accentuated that mysteriousness, where you’re never quite sure what his story is. You get a good sense of him as a person, but the question always lingers.”

While speaking with Screen Slam, Jake explained how Loki was a juvenile criminal who became an orphan very young. He never knew his parents, so he had to shuffle between several foster homes. At one point, Loki went to the juvenile detention system, where his trajectory changed, and he joined law enforcement and became a detective. Thus, to reiterate, Loki is a fictional character penned by Aaron Guzikowski, and Jake Gyllenhaal uses real-life mannerisms and his creativity to make the character realistic.

Read More: Are Jake Gyllenhaal’s Tattoos in Prisoners Real? What Do They Mean?