Is Put a Ring on It Real or Scripted?

‘Put a Ring on It’ is a reality television series that airs on the Opera Winfrey Network (OWN). The series follows a group of couples who have been together for a long time as they take on a new challenge by dating other people over the course of 10 episodes. At the end of this time period, they must decide whether they want to get engaged with their partners or call it quits on their relationship.

The series has earned a massive fan-following and viewership due to its raw exploration of relationship drama. However, not all viewers are convinced that the show is real, and we decided to launch a small investigation into the matter. Here’s what we learned on whether ‘Put a Ring on It’ is real or scripted.

Is Put a Ring on It Real or Scripted?

Dating/relationship shows have been a popular sub-genre within reality shows. Viewers love the drama when the source of it is people like us. It gives the audience a window into the lives of common people, and quite frankly, it is a guilty pleasure to watch people deal with everyday dilemmas that we often ourselves struggle with. However, as more and more such shows are cropping up, their premises are becoming even more ridiculous. 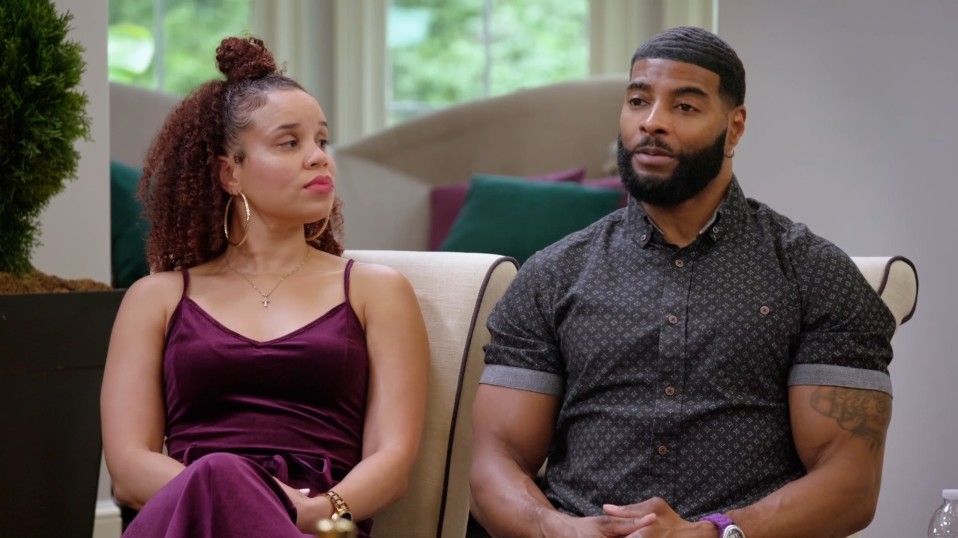 Nonetheless, that hasn’t stopped us from binging episode after episode of shows such as ‘Too Hot to Handle‘ or ‘The Bachelorette.’ Similar to these shows, ‘Put a Ring on It’ also likely has some elements that the producers control. Like Lana from ‘Too Hot to Handle’ or the host of ‘The Bachelorette,’ the show utilizes a third-person perspective to frame the narrative. In the OWN original show, this person is relationship expert Dr. Nicole LaBeach.

Not only does Nicole serve as the show’s host, but she also provides the couples on ‘Put a Ring on It’ with suitable guidance from time to time. However, who is to say that the producers don’t pass on instructions through Nicole to instigate more drama or just nudge the participants in a direction that they want the narrative to head in? While that is certainly possible and a norm in reality shows, there is, unfortunately, no evidence to prove that is indeed the case with ‘Put a Ring on It.’

In an interview, the show’s producer Will Packer stated that he isn’t a fan of the stage aspect of ‘The Bachelor.’ “I like it to flow as naturally as possible. Sit back and let the cameras capture things and don’t crash storylines. I think when you do that, you get the most interesting interactions,” Packer told the AJC. On closer inspection, Packer’s words do match with what we have seen on the show. Nicole acts as more of a friend to the couples than a counselor, and the couples take some time to open up to her, indicating that their interactions are mostly natural.

As far as the couples are concerned, a casting call suggests that they are real couples and not actors playing parts, as seen on ‘Blue Therapy,’ which follows a similar format. Packer also revealed that the Covid-19 pandemic affected the type of dates they could set up for cast members. This suggests the dates weren’t spontaneous and most likely weren’t planned by the cast.

Taking the aforementioned things into consideration, we can infer that ‘Put a Ring on It’ might be more real than similar dating shows. However, it is highly unlikely that the dating show is 100% authentic. Irrespective of that, it is pretty entertaining to watch how a third person can affect a relationship, and there are certainly lessons to be learned from the show.