Is Blue Therapy Scripted or Real? 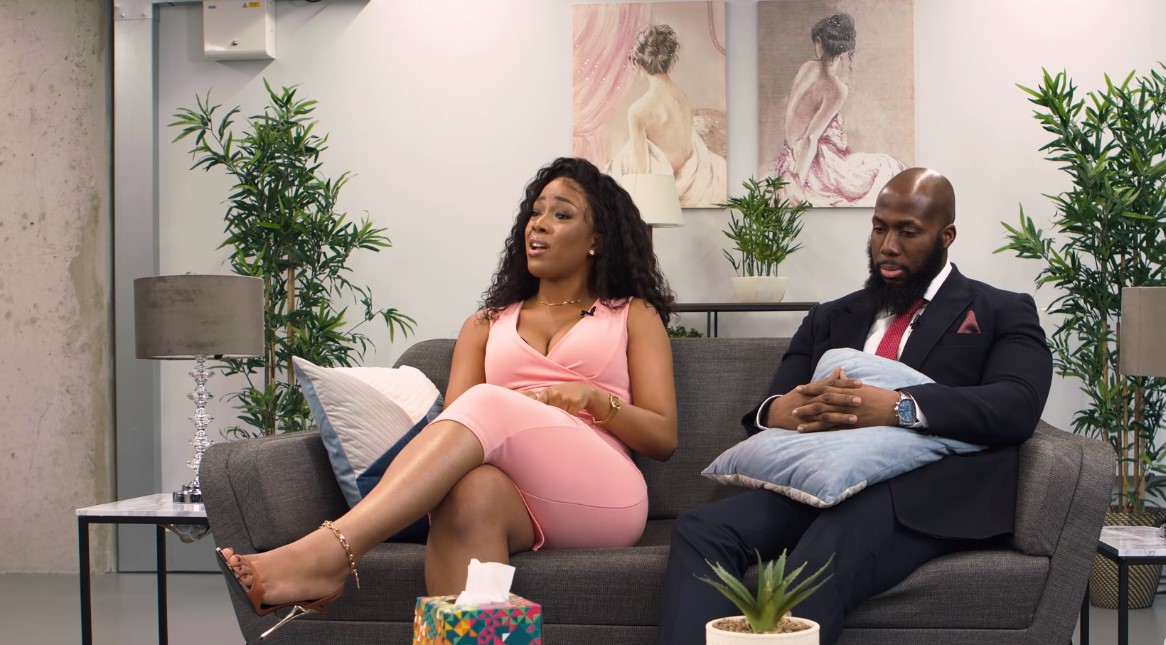 ‘Blue Therapy’ is a reality series created by Andy Amadi that airs on Trend Centrl’s official YouTube channel. The series explores the therapy appointments of two couples, namely Paul and Chioma and Jamel and Deborah. The sessions are overseen by Denise, the therapist that both couples are seeing to work on their differences and improve their relationship. While the show has become a guilty pleasure for many viewers, it has also been scrutinized for its authenticity or the lack of it, to be precise. We got curious and dug deep into the matter to find out whether ‘Blue Therapy’ is real or scripted. Here’s what we learned!

The biggest reason a question mark hovers over the authenticity of ‘Blue Therapy’ is the fact that typically couples therapy — or any kind of therapy — is an extremely personal affair. Not many people would like to share the intimate details of their sessions, let alone allow a camera to capture them. Likewise, psychiatrists and therapists are very particular about the non-disclosure clause that is not only a part of their job but also their responsibility. 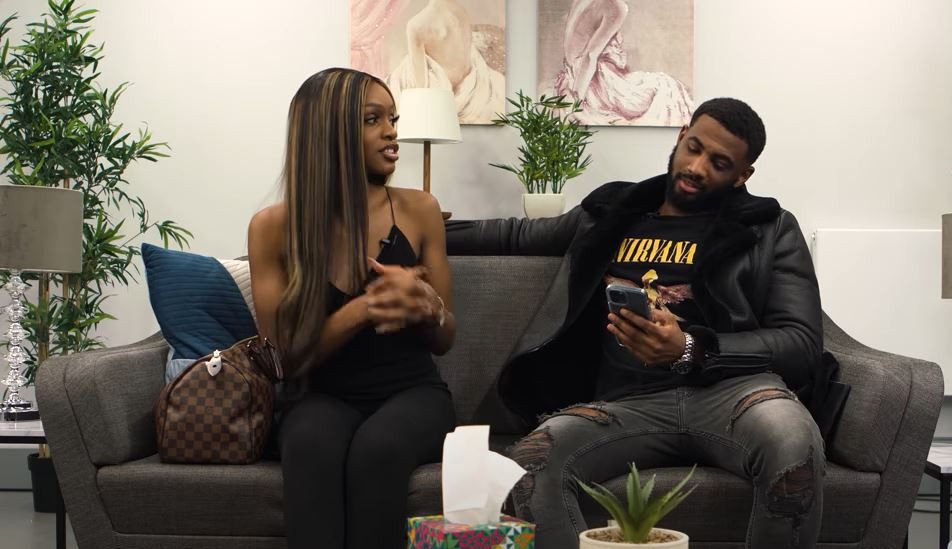 Therefore, believing that everything that we see on the show is authentic feels a far-fetched idea, especially in this day and age when nothing is actually what it seems. Viewers have questioned the reality of various aspects of the show, but none as vigorously as the two couples featured in the show. Fans have wondered whether Paul and Chioma and Jamel and Deborah are actually dating in real life or merely actors playing parts.

Creator and director of the show, Andy Amadi, came forth to provide some clarification on the matter. In an interview with Metro, Amadi said, “What I will say is this: the cast are real. They’re not actors; none of them are actors. It’s a reality show, and I feel everyone should enjoy it as a reality show. Whether it’s real or fake… that’s down to the viewers’ interpretation. None of the cast are [actors] apart from Denise, who has acting experience.”

The sentiment behind Amadi’s words is understandable, especially due to the lack of proper representation of black couples and their relationship issues in mainstream media. The series attempts to shed light on some of these issues that are rooted in millennialism and cultural differences to some extent. However, the presence of such relatable aspects doesn’t necessarily mean that the show is real.

In an Instagram post, Paul Bridges, who is dating Chioma as seen in the show, revealed that ‘Blue Therapy’ is his first “acting” gig, thereby nullifying the director’s words. In the short video, Paul claimed that the other cast members are also actors and thanked them and Amadi while expressing his gratitude for the opportunity to be a part of the show. While that doesn’t mean that the show is entirely scripted, it strongly hints that the most important aspect of it is fake.

In conclusion, ‘Blue Therapy’ may have put forth real issues faced by black couples of the modern age, but the presentation of it is indeed artificial, although that should not really negate what the show aims to highlight. Ultimately, it is the excitement of getting an intimate look into a complex modern relationship that made the series binge-worthy for most. Therefore, now that the cat is out of the bag, it changes the entire perception of the series.