Is Quad Webb Fired From Married to Medicine? 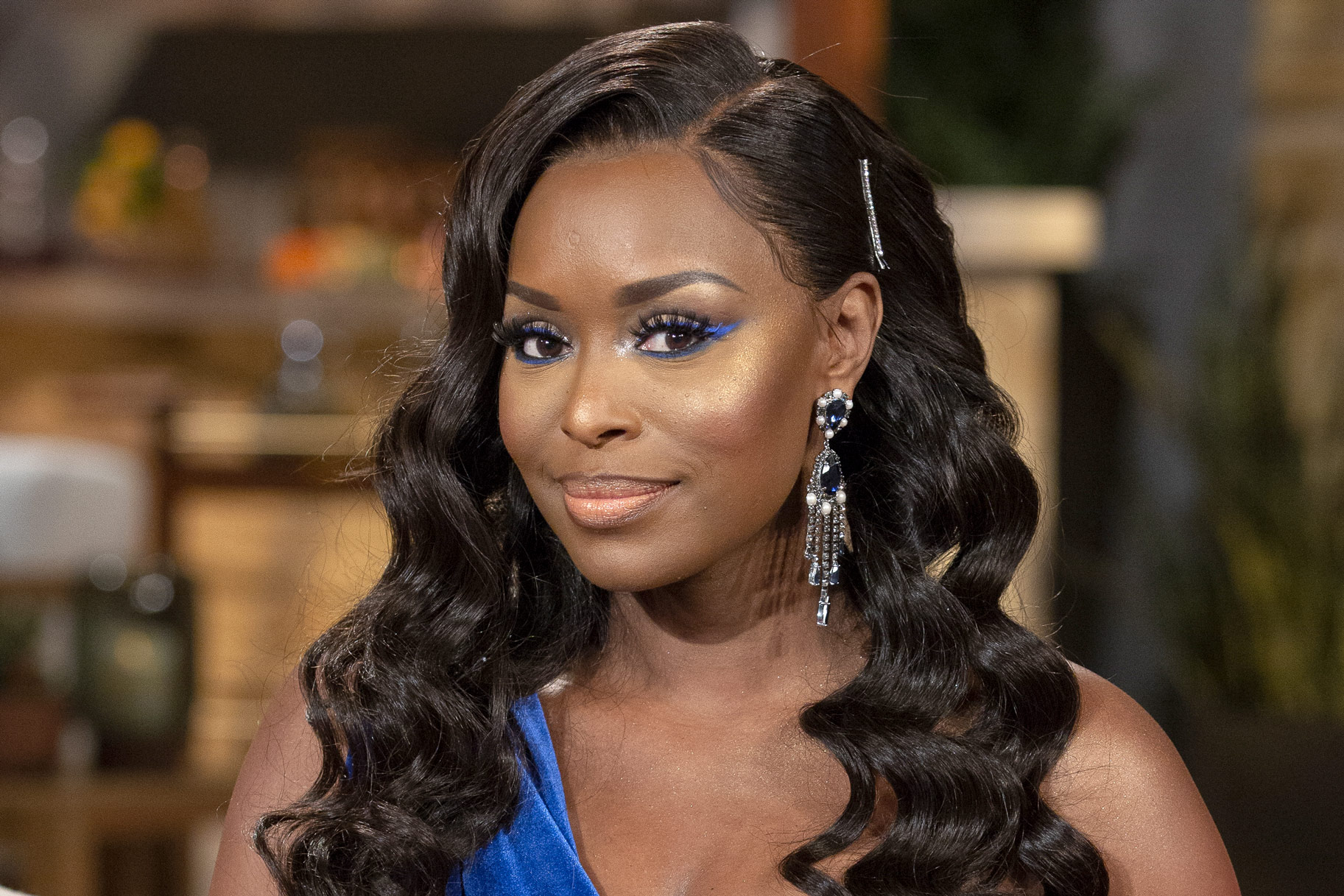 ‘Married to Medicine’ is a reality show that is currently airing its eighth season. The series revolves around a few women from Atlanta who are medical professionals themselves or are married to a person in the medical field. It packs quite the drama, as the women try to balance their personal, professional, and social lives. While there are many incidents on the show that fans will remember for years to come, the fiery feud between Mariah Huq and Quad Webb is one to remember. Their friendship had started getting strained towards the end of season 6 and only got worse after that.

However, things took an ugly turn, and it was revealed that Mariah’s contract with Bravo for season 8 was not renewed, and rumors also started flying about Quad being fired from the series. As the eighth season began airing on March 7, 2021, the fans noticed that Quad has barely gotten any screentime. Despite the rumors of Quad being fired, we have seen her in a few of the episodes. However, fans want to know if Bravo is preparing us for Quad’s permanent exit. Here is everything we’ve got!

Has Quad Webb Been Fired from Married to Medicine?

No official announcement has been made about Quad Webb leaving or being fired from the Bravo reality series. Quad used to be close friends with Mariah before the latter accused her of having an affair with Mariah’s then-brother-in-law. Quad consistently denied the allegations, and she did not take this situation very well. Instead, she claimed that Mariah was on drugs. As the tension between the two former friends grew, it also made things worse for the other cast members on the show. Seeing how things were going, their feud may be why Mariah is not on the show anymore.

For a long time, multiple sources claimed that Quad was fired and would not be part of season 8. The cast member Dr. Heavenly Kimes had also reportedly confirmed this in an interview. However, Quad was quick to respond by stating that she had gotten a contract from Bravo but was taking her time to sign it. As we know, the news about Quad being fired turned out to be untrue since she appears in season 8 as a recurring cast member. However, she no longer seems to be on the main cast billing.

Although Quad had also clashed with Heavenly on social media, they seem to have resolved their issues. Heavenly also admitted that leaving Quad out of the show would have been a huge mistake since she is good for television. Besides, the new arrangement seems to be working out just fine for Quad, considering all that she has on her hands. She is an entrepreneur, a chef, and an author of a cookbook.

Moreover, in the summer of 2020, she added a baby girl from Memphis named Ari to her family. Although Ari “has a mother,” Quad and her mother play a “supportive role” in the life of the little munchkin by helping raise her to the best of their capacity. We are yet to learn what the future holds for the series. But for now, it seems that Quad will remain a recurring cast member unless she or Bravo makes an official statement regarding her rumored exit.

Read More: What Is Quad Webb’s Net Worth?