What Is Quad Webb’s Net Worth? 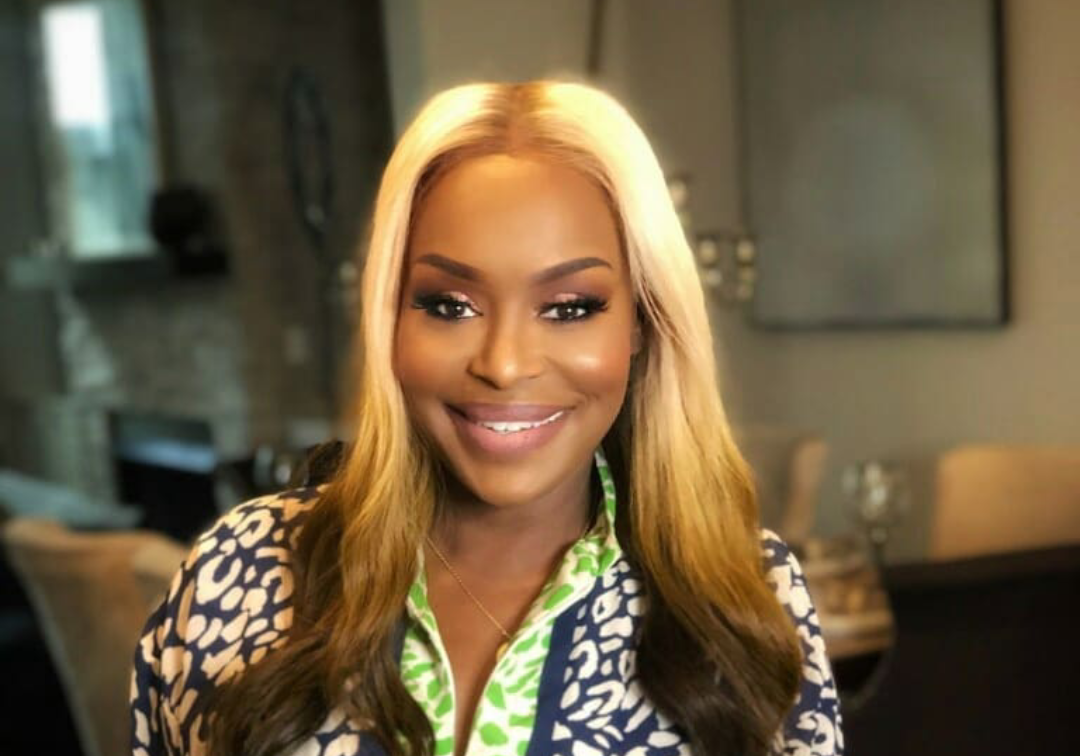 A popular reality TV personality, Quad Webb stars on the Bravo series ‘Married to Medicine,’ which follows the lives of a bunch of Atlanta women who are either doctors themselves or married to doctors. She entered the entertainment industry in 2013 with her then-husband and became a household name as the conflicts in their relationship played out on television before culminating into a painful divorce. She is now also an actress, producer, author, and entrepreneur. The 40-year-old’s journey to success and fame has made many a fan interested in finding out how much fortune she has and how she amassed it. Are you curious too? Here’s the scoop!

How Did Quad Webb Make Her Money?

Born on May 13, 1980, Quad Webb was raised in Memphis, Tennesse. She is a Tennesse State University alum where she pursued a Bachelor of Science with specialization in Chemistry and Biology. Webb first began her career by working in the medical field. She was a medical sales representative for a decade before entering the world of showbusiness. Her ex-husband, Dr. Gregory Lunceford, is a psychiatrist with whom she starred on the hit reality TV series ‘Married to Medicine’ from 2013-2017. With every passing season, her fame and wealth grew, turning her into a celebrity.

Since she has a keen understanding of the entertainment industry, the bulk of her income comes from her work in television, mainly reality programs. She has also served as a co-host on the daytime talk show ‘Sister Circle,’ but it was reportedly canceled in 2020. Additionally, she has acted in ‘My First Love’ and executive produced ‘Battle.’ 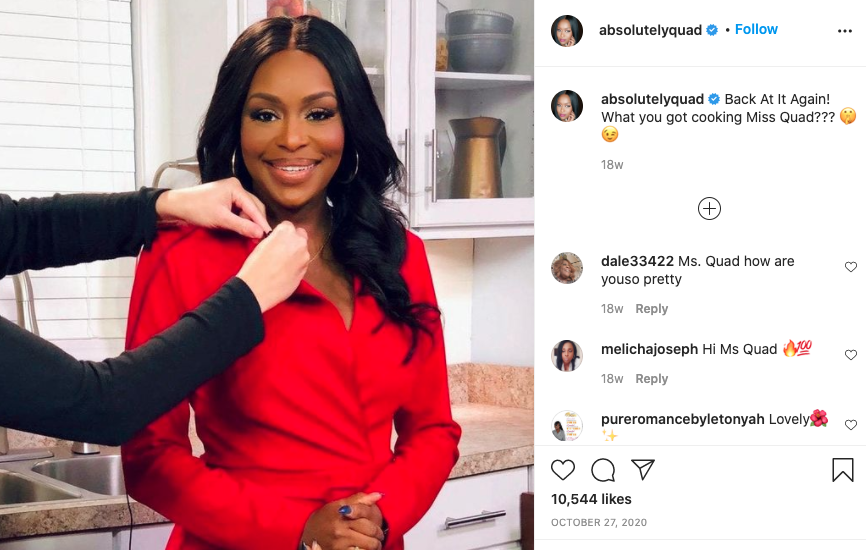 Back in 2012, Quad realized that good-quality and aesthetically appealing clothes for puppies and dogs did not exist. She had been shopping for outfits for her two dogs, Khloe and Kar’rie, for her upcoming wedding. Upon finding nothing suitable at both low and high-end shops, she came up with the idea of establishing a couture line for canines. Her brand, Picture Perfect Pup, was launched in 2014 and has been doing well since then. She has said that it’s a very lucrative business opportunity that enables her to tap into a market inhabited by unconventional families who consider their pets their children. The brand ships off its products all across the country and many foreign nations as well.

Being excellent at cooking, Quad has authored a cookbook entitled ‘Cooking with Miss Quad: Live, Laugh, Love and Eat’ to share her enthusiasm for food with others. In 2017, she became a brand contributor at BCBG and has since then been attending elite fashion weeks to check out new styles and trends. She leverages her influence over a significant fan following to increase the company’s value and revenue. She says that she works closely with brand owner Lubov Azria and her husband Max Azria to create a fresh and youthful vibe for the business that resonates with young people. She imagines herself becoming a major entrepreneur with an empire to run in the future. Webb claims that she’s ambitious and that she does not want to settle for being just a reality star.

What is Quad Webb’s Net Worth?

Quad Webb’s net worth is estimated to be around $2 million. She appears to earn a handsome monthly income of $75,000 approximately. With a strong mind for business and the confidence to rule the world, Quad’s financial status seems to be on an upward trajectory for the foreseeable future.

Read More: What is Dr. Simone Whitmore’s Net Worth?