Is Queen Maeve Bisexual or Gay in The Boys? 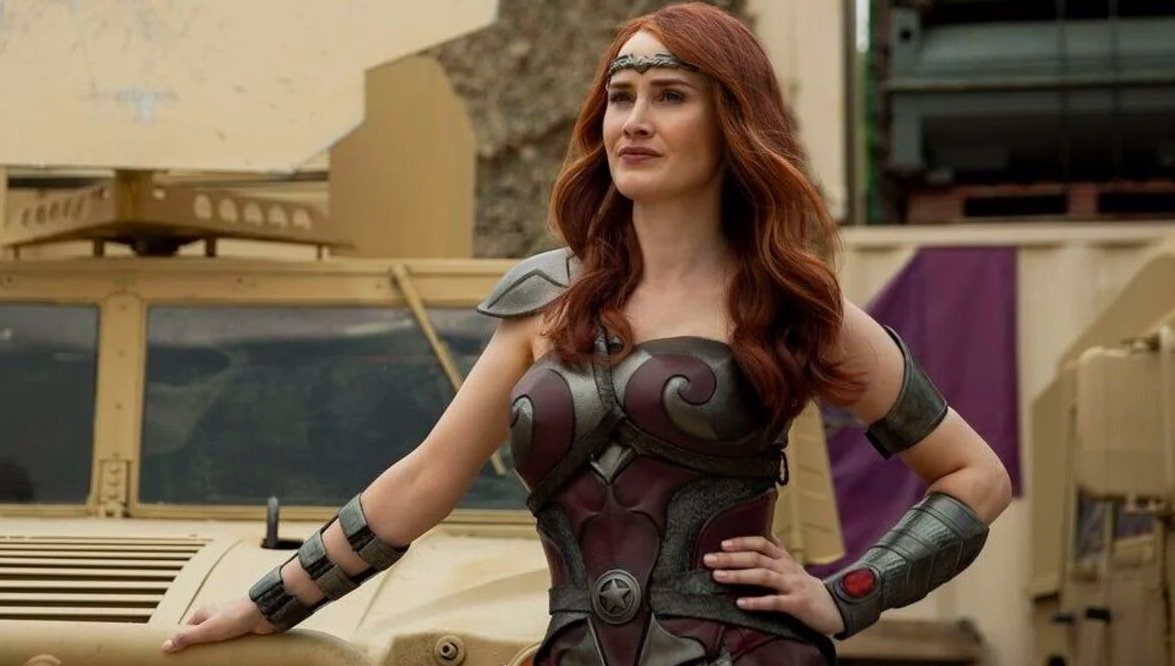 Prime Video’s ‘The Boys’ repaints the image of superheroes, brutally cutting down on their glorification by popular culture. It never shies away from political commentary and uses a fictional corporation, named Vought, as the doppelganger of real-world conglomerates who make money off their superheroes. Apart from highlighting the fact that “no one should have this kind of power”, it also uses its premise to critique the current attitude of the audience towards public figures, and how the image of these idols is fabricated to please general opinion. One of the characters in ‘The Boys’ whose every aspect is used as a product for the audience is Queen Maeve.

Her sexuality becomes a talking point in the second season when it is revealed that she has a girlfriend. Previously, she had been with Homelander. In Season 3, we see her with Billy Butcher. An overview of her relationships suggests that she is bisexual. Here’s what you should know about it. 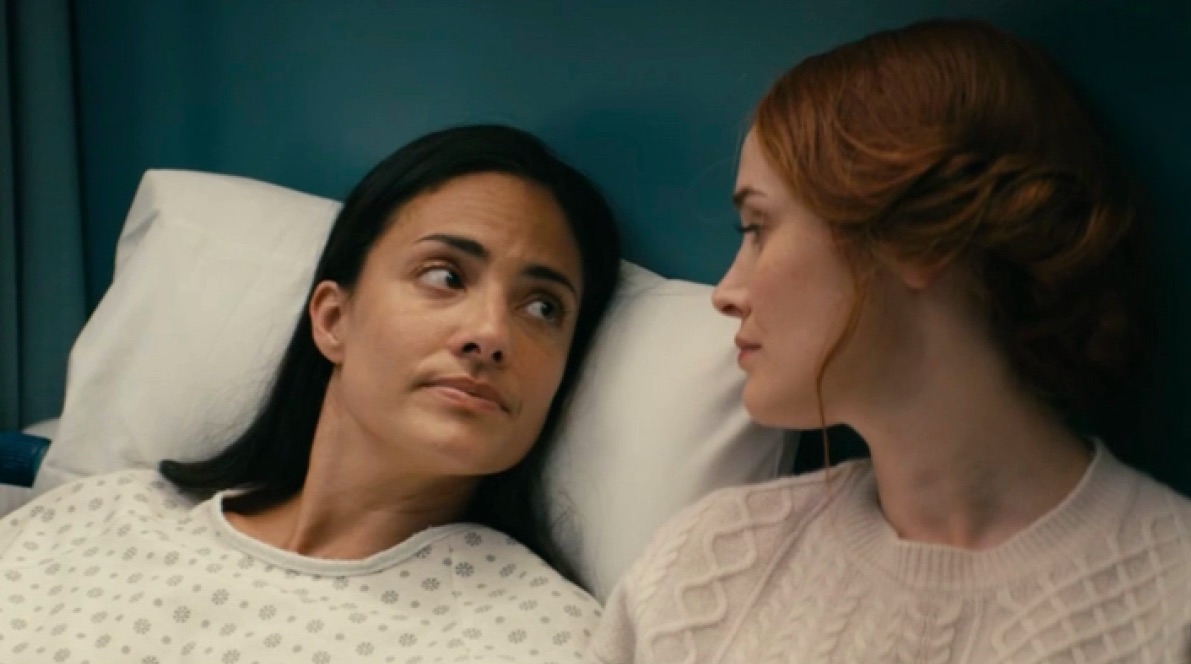 Yes, Queen Maeve is bisexual. It is first hinted at in the first season when her past relationship with Elena is revealed. It turns out that Maeve had broken up with her before she joined The Seven because she worried that it might affect her public image negatively. However, after Elena falls ill and Maeve visits her at the hospital, they rekindle the romance.

In the second season, Maeve and Elena try to keep their relationship secret from everyone, especially Homelander. Maeve worries that Homelander might get jealous about it and sabotage the relationship, or worse, hurt Elena. Despite her efforts to keep it lowkey, Homelander discovers her secret when he eavesdrops on a call between her and Elena. Maeve’s concerns are proven correct when Homelander outs Maeve as a lesbian on national television.

While Maeve thinks that Vought might not take it well, she is surprised to see that they take the news of her not being straight too well. Immediately, they start to rebrand her, painting her as Brave Maeve, to appeal to the LGBT+ community. They make her do a film about her struggles with being closeted, and also want Elena to undergo a personality makeover that would be more in line with what people want to see.

However, their efforts to highlight Maeve’s queerness are based entirely on their intention to use her as a cash cow. They want to appear “woke” to the younger audience, but only to the point that serves their purpose. When Elena points out that Maeve is bisexual, not lesbian, they shrug it off, saying that being gay is more mainstream. They are interested in booking her guest spots on shows like ‘Queer Eye’, but they don’t even show Maeve and Elena kissing on screen.

The writers of ‘The Boys’ were very conscious of the way Maeve was to be used by Vought for commercial purposes. Eric Kripke wanted to highlight the lack of bisexual representation on the screen, especially when it came to superhero characters. It was also a critique of queer characters who get their blink-and-miss moments, without ever having their sexuality properly acknowledged. While several Marvel and DC characters have been revealed to be queer, superhero movies stay away from bringing that part of their personality on the screen.

Maeve’s storyline is also used to highlight the prejudice against bisexuality, which is often invalidated in the favour of homosexuality, as we see in the show. Vought actively tries to erase that part of Maeve’s life because her being a lesbian is “an easier sell”. Similarly, they want Elena to have a masculine image because it is easier for the audience to accept gays “in a clear-cut gender role”. To clearly spell it out for everyone, lest anyone is confused about their message, the Twitter account of ‘The Boys’ made this tweet.

In case it's not fucking clear, this is not how you should treat LGBTQ people, or market to them… pic.twitter.com/ZiFmDJ2EoK

With Queen Maeve and the perception of her sexuality, ‘The Boys’ yet again proves that it is much more than your average superhero show. It is unafraid to go where other superhero shows don’t, and it will not hesitate in calling them out for it either.

Read More: Does Kimiko Die in The Boys Season 3? Theories