Is Queens Based on a True Story? 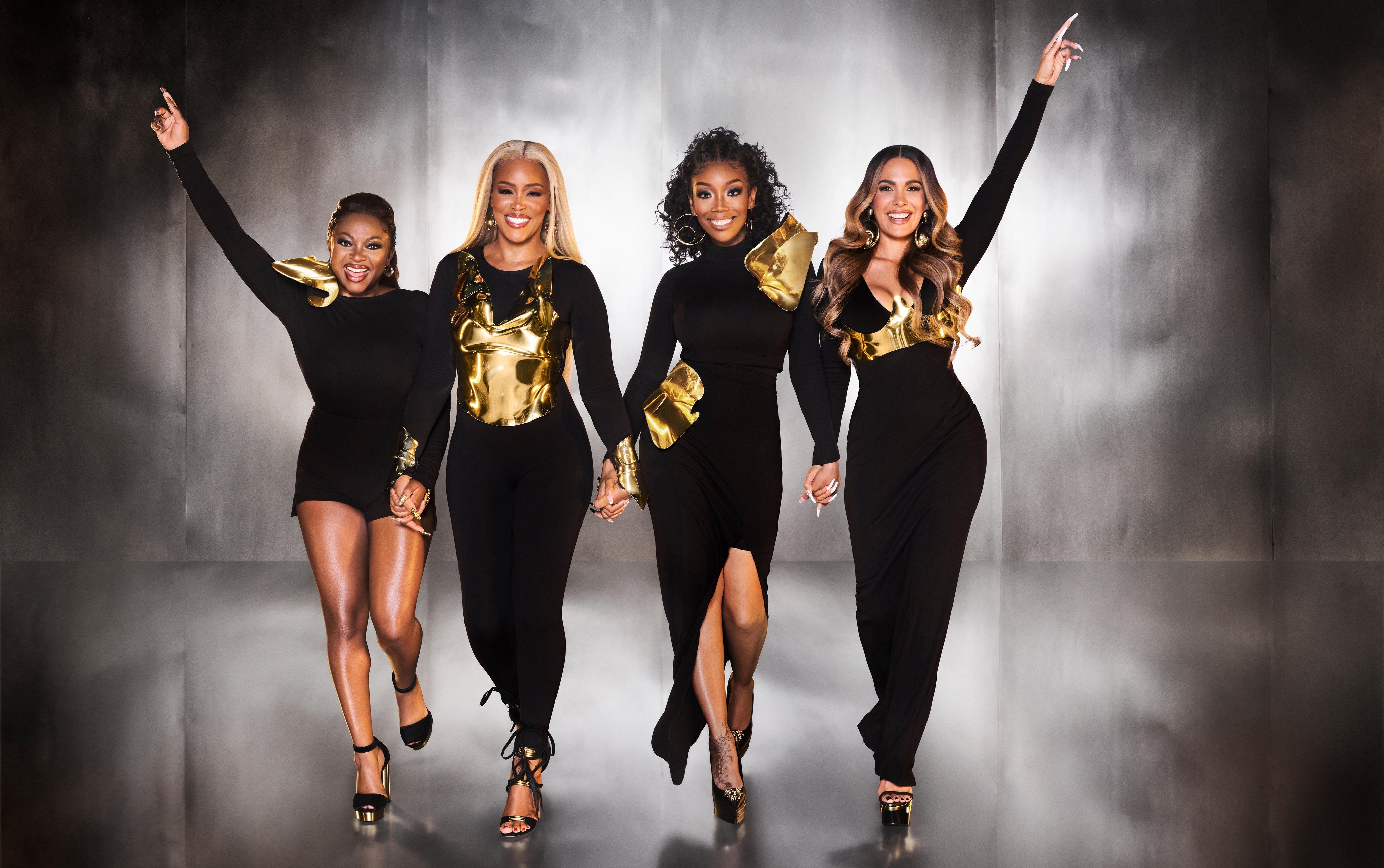 Created by Zahir McGhee, ABC’s musical drama ‘Queens’ follows the lives of hip-hop artists Brianna, Jill, Valeria, and Naomi, who are collectively known as Nasty Bitches. The four women, who topped the charts twenty years ago, are living in alienation and distant from their past glory. With no spotlights and fame over their name, the women are detached from the glamorous hip-hop world and have settled to their careers or families. When the grandeur of Nasty Bitches begins to fade away completely, the group gets a chance for a reunion, kindled by Lil Muffin, a dashing emcee of the new hip-hop era.

Starring famed singers Brandy, Naturi Naughton, and Eve, ‘Queens’ is an exceptional portrayal of the 90s’ hip-hop scene, the glamour, and the fallouts that shaped the time’s pop culture. A heartening drama about successes and debacles, ‘Queens’ triumphs in depicting the determination of the protagonists to not give up, despite the hurdles in the way. The show’s earnest drama stirs some curiosity in the viewers regarding the origin of Nasty Bitches, leaving us to think whether the four artists truly exist reminiscing about their glory days. Well, we have got you covered on that!

Is Queens Based on a True Story?

No, ‘Queens’ is not based on a true story. A cast comprising renowned artists and the honesty emanating from the drama can allude to the presence of reality, but the story of Nasty Bitches is entirely fictional. ‘Queens’ is conceived as a show that illustrates the evolution of hip-hop as an incredible branch of popular music from the POVs of women artists and the battles they had to fight to build and sustain a name of their own. 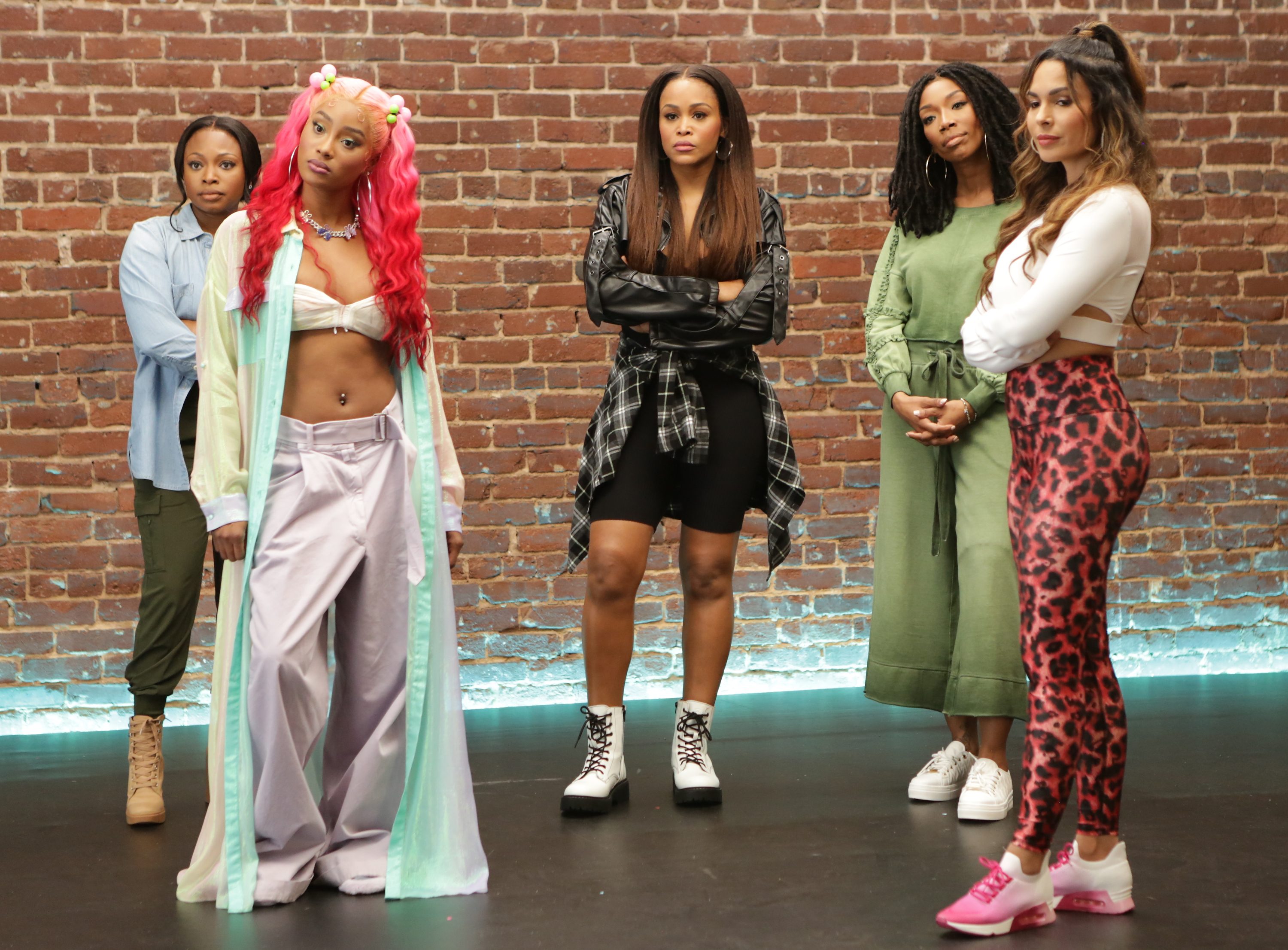 In an interview with Entertainment Tonight, celebrated rapper Eve, who portrays Brianna, explained how ‘Queens’ stands out with its intentions. “Hip hop is so huge and has grown bigger than anyone could have ever thought but, as much as that’s important, it’s important to see it from a women’s point of view. That was another thing that I thought was so incredible, because a lot of times when we see hip-hop stories, it’s men, and to have these women get into battles with each other — we really are spitting real amazing lyrics, we are lyricists in the show — it’s such a special thing to have that women’s point of view. It’s amazing it really is,” she said.

Even as a fictional account, ‘Queens’ is extraordinarily realistic with its characterizations. In the same interview, singer and songwriter Brandy, who portrays Naomi, talked about the character’s authenticity. “I felt like I could relate to my character Naomi, you know, being a single mom, trying to balance [everything] even though she doesn’t do a good job at it. I did a way better job at it but, balancing going after her dreams and having to raise a young daughter, that is something that I can relate to and I just loved it,” she said.

As a tribute, ABC also produced the special ‘The Real Queens of Hip-Hop: The Women Who Changed the Game’ to commemorate the women artists from the ‘70s to ‘00s, who were integral in evolving the genre into a cultural phenomenon that can resonate all around the world. A companion piece to ‘Queens,’ the special traces the history of the genre with respect to women artists that have influenced the characterizations of the protagonists of the show.

Thus, to reiterate, although ‘Queens’ is driven by an independent fictitious narrative, it is heavily influenced by the lives and careers of women emcees and rappers, who were fundamental in the progression of hip-hop as one of the most celebrated music genres. It reflects authenticity by proceeding through the challenges the four artists face when a road to the past and sisterhood opens for them.

Read More: Where is Queens Filmed?