Where is Queens Filmed? 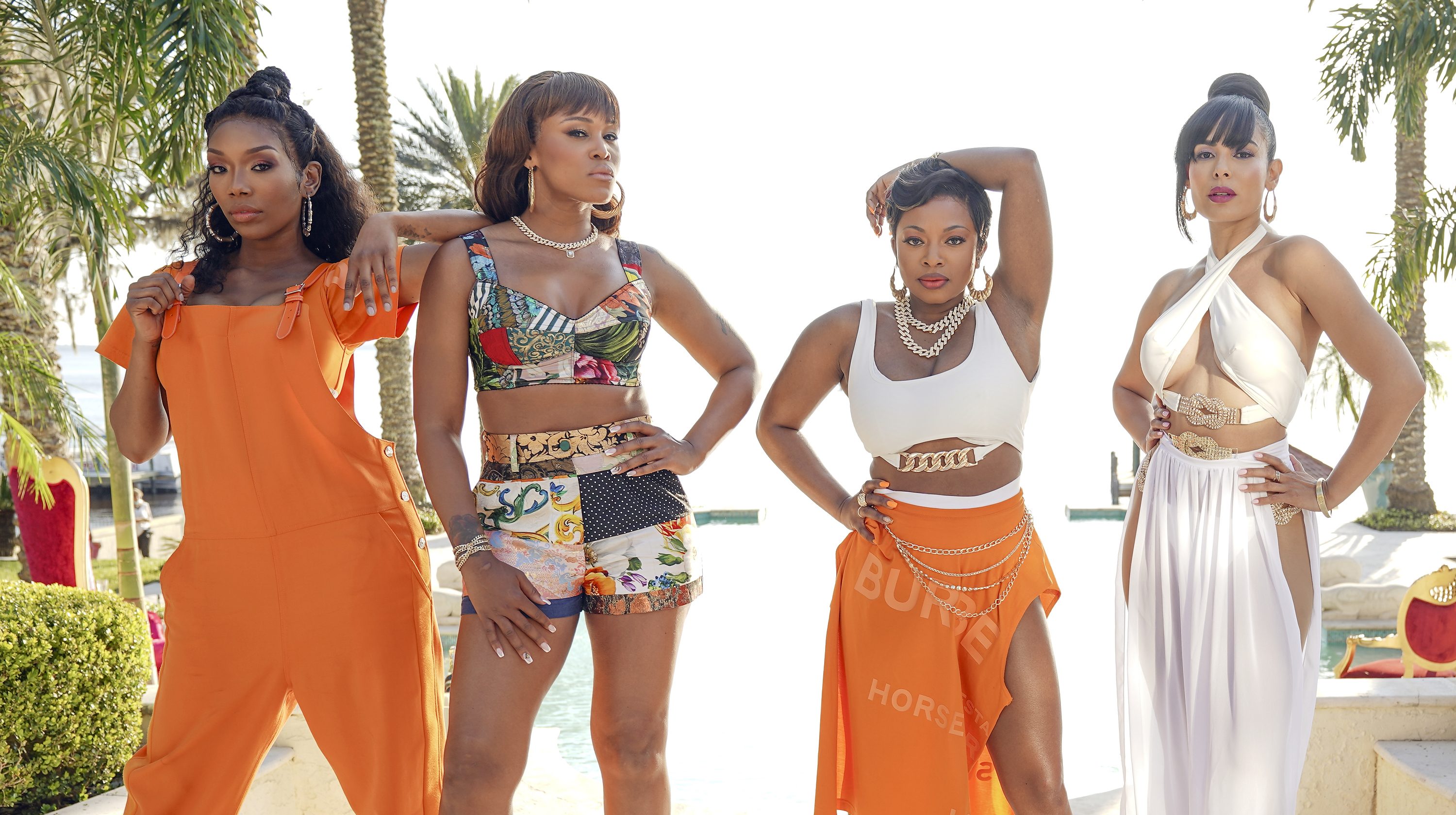 ABC’s ‘Queens’ is a musical drama that follows the rise and fall of the hip-hop group, Nasty Bitches. Created by Zahir McGhee, the show revolves around the lives of the four artists, Brianna, Jill, Valeria, and Naomi, who are living an isolated life after dismantling the group twenty years ago. While living a life focusing on their careers or families, the women continue to carry the shadows of the past. As they mentally accept the fading glory of their popularity, they encounter Lil Muffin and Eric Jones, who opens a window for the four women to reunite for an award show.

Empowering and zestful, ‘Queens’ is a brilliant drama that reverberates the nuances of fame and obscurity, covered in the liveliness of hip-hop music. The series offers a portrayal of strong and determined women who fight their own past and insecurities to not give up in life. Along with the drama, the show also celebrates the vibrancy and zeal of hip-hop music in the backdrop of exotic locations that catch the eye. Since we, like you, were captivated by the striking visuals of the show, we have covered the filming locations of ‘Queens.’ Let’s take a look!

The filming of ‘Queens’ takes place extensively in the state of Georgia, along with Florida. The production of the show’s pilot began on March 15, 2021, and concluded on April 8, 2021. The filming of the rest of the season began in August 2021. Now, let’s take a look at the specific locations in detail.

The city of Atlanta, Georgia, is the principal filming location of ‘Queens.’ Situated among the foothills of the Appalachian Mountains, Atlanta is a vibrant city with the Chattahoochee River flowing through. The astonishing stages and mansions seen in the pilot were shot in the city, in addition to the sets made by the crew. The beautiful waterfront of the city can also be seen in the show at times.

The city is an important cultural center in the southeastern state of Georgia and has its own significant place in the history of hip-hop music. As it is also known as “Hip-Hop’s center of gravity,” Atlanta proves to be a fitting choice of location to narrate the story of the rejuvenation of Nasty Bs’ hip-hop music.

A portion of the inaugural season of ‘Queens’ was filmed in Jacksonville, Florida. Jacksonville is home to fantastic beaches and a luxurious coastal lifestyle, which enhances the scenery of the deep-water port city. Centered on the banks of the St. Johns River, the city provides an incredibly rich visual appeal and production facilities for filming purposes. Thus, it is not surprising why the production team of the ABC series chose J-ville as one of the filming sites.