Is Ralph Macchio Married? Does He Have Children?

Ralph Macchio, a famous actor and producer, has been a heartthrob since his teenage years after a talent agent discovered him at the age of 16. He became a household name after playing the underdog teenage martial arts champ, Daniel LaRusso, in the ultra-popular ‘The Karate Kid’ film trilogy. Macchio has also impressed the audiences with various other remarkable performances as Johnny Cade in ‘The Outsiders,’ Jeremy Andretti in ‘Eight Is Enough,’ Bill Gambini in ‘My Cousin Vinny,’ Eugene Martone in ‘Crossroads,’ and Archie Rodriguez in ‘Ugly Betty.’

Years after the original movie was released, the longtime fans were thrilled to see Macchio reprise Daniel’s role in the spin-off TV series called ‘Cobra Kai.’ The third season, released on January 1, 2021, picked up the story from the second edition’s ending. The viewers saw Johnny’s student Miguel (Xolo Maridueña) ending up in a coma following a nasty grappling. The immense appreciation Macchio garnered from his impeccable performance intrigued us to know more about the personal aspects of his life and here is everything we found out!

Ralph George Macchio Jr. was born on November 4, 1961, to successful entrepreneurs in Huntington, New York. His parents, Rosalie Macchio (née DeSantis) and Ralph Macchio Sr., were ranch owners. But the year following his birth, they opened their first business, a laundromat, along with RGM, a sanitary or industrial waste company in Long Island. The industries continue to grow as his family now manages sundry enterprises in Upstate New York, Florida, Long Island, and Indiana. 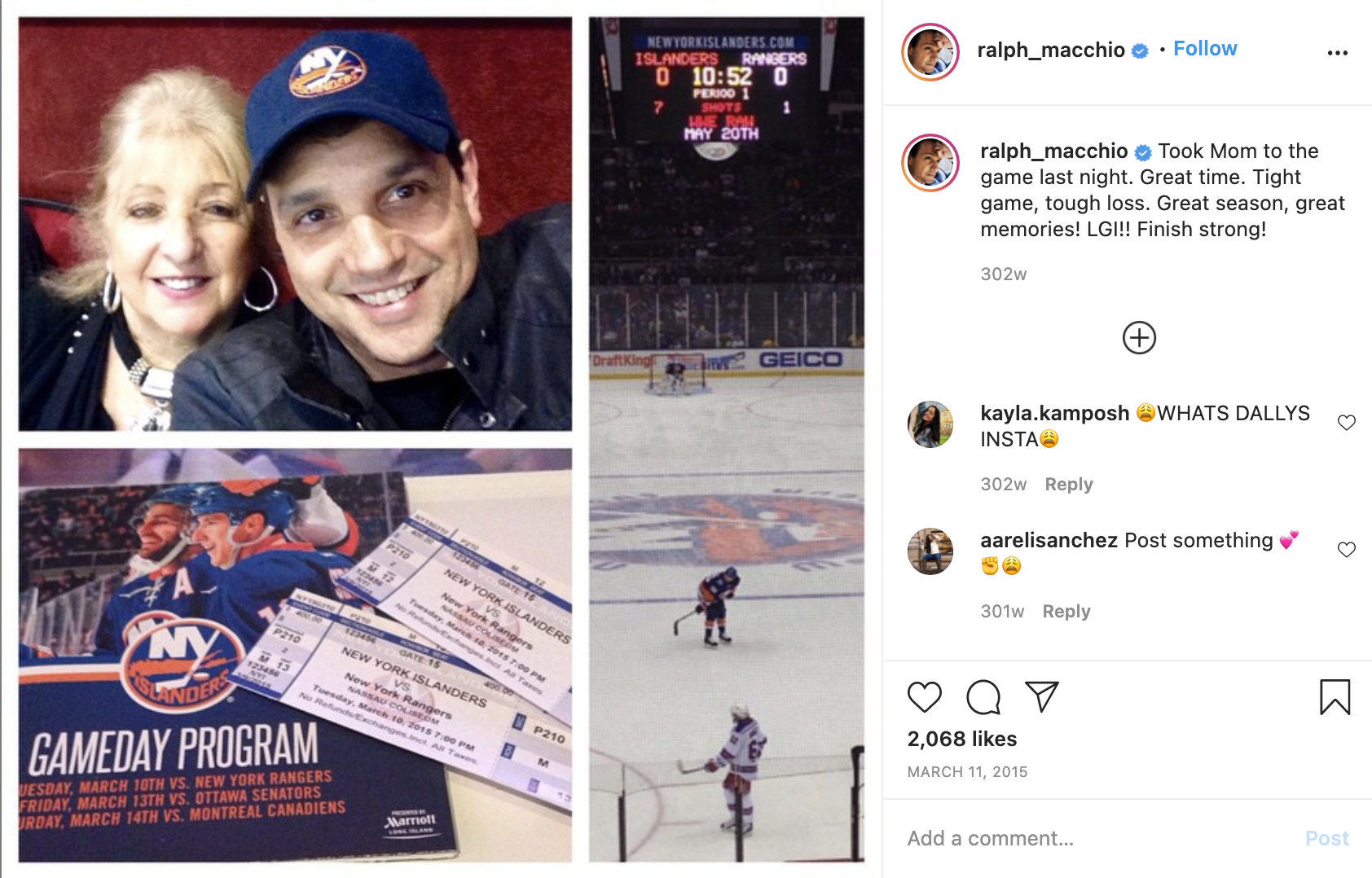 Macchio has always looked up to his dad and spent his childhood believing him to be nothing less than a hero. Undoubtedly, his father was a wise man who advised Macchio always to trust his gut feelings and follow whatever path his instincts guided him on. Ralph Macchio Sr., who is of half Greek and half Italian descent, also instructed his son to never end up in a situation where he has no choice. ‘The Karate Kid‘ star was wholeheartedly encouraged to pursue his passion for performing arts as he began his training for tap dance at the age of 3. 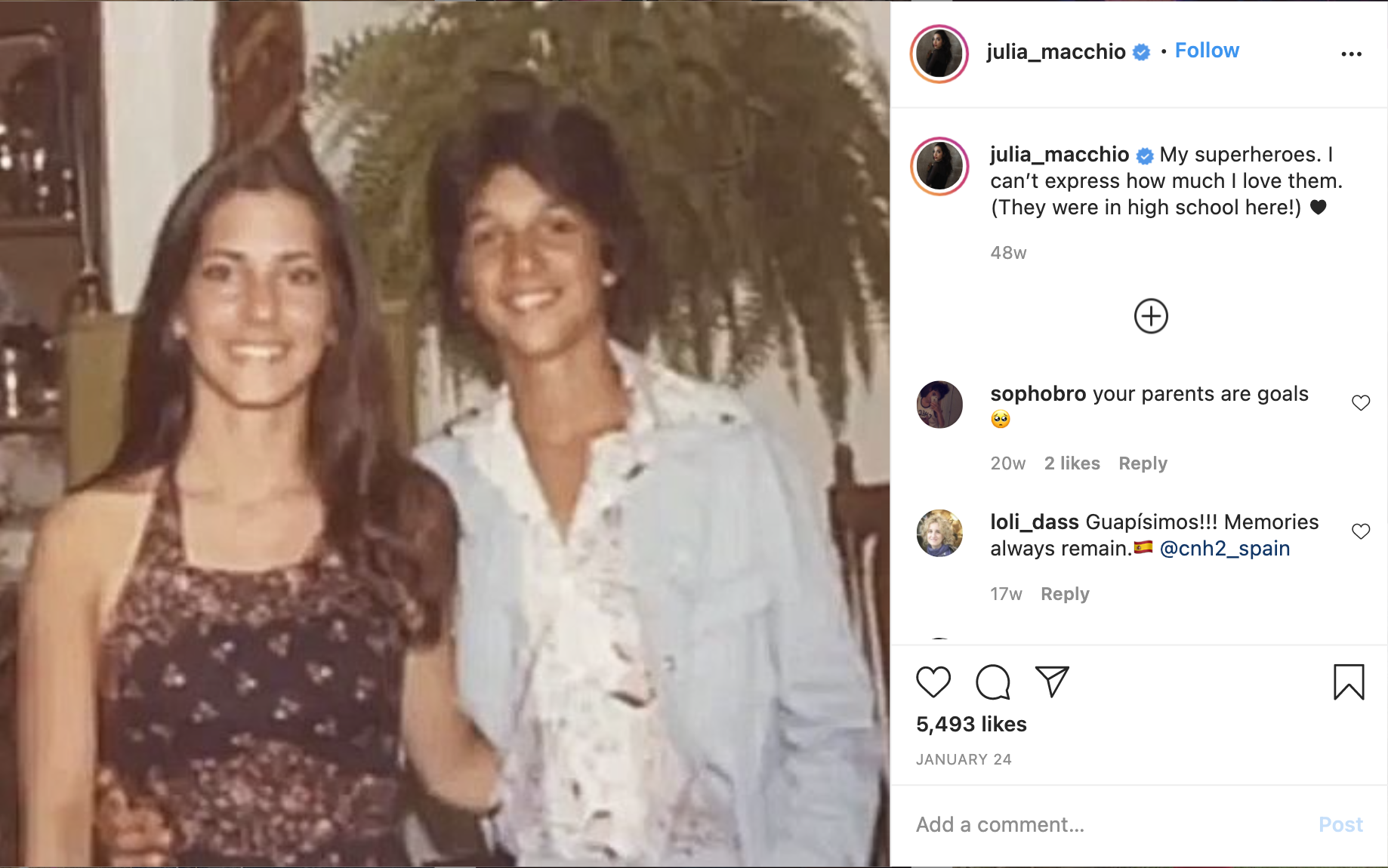 Ralph Macchio met his now-wife, Phyllis Fierro, at the age of 15 when they were both at his cousin’s “sweet-sixteen birthday party” at his grandmother’s house. The two hit it off the very first time they came across each other and have been madly in love with each other ever since. They tied the knot on April 5, 1987, and welcomed their daughter, Julia, in 1992 and son, Daniel, in 1996. Having been married for over 33 years, the talented artist believes to date that he and his wife were “meant to be together.” At the risk of sounding cliché, he confidently states that it holds true through the most trying times and adds, “I don’t think we are just saying that to get through—I think it’s the truth.”

Macchio and his wife experienced the bittersweet feeling of being empty nesters before the global pandemic shook things up. His son, who was working in Manhattan, and his daughter, all spent a lot of cozy family time on the island. But Phyllis, who works as a nurse practitioner at Mather Hospital in Port Jefferson, served the COVID-19 patients tirelessly. Macchio amusedly confessed in a fun chat how he enjoyed being the grocery shopper and chef for his family during the lockdown. Whatever the situation, he has never taken for granted the unconditional love and support that his family provides him.