‘The Blacklist‘ season 8 has been the show’s most unconventional season yet. While shocking twists and retcons are nothing new for the crime thriller series, the latest season gave Elizabeth “Liz” Keen a dark turn as she becomes the number fugitive on the Blacklist. Red finds himself at his wit’s end, trying to maintain control as things begin to spiral out. Hence, fans were in for a wild ride as the eighth season came to a conclusion.

That ending has left fans baffled because it has raised major questions not only over the future of lead star James Spader, who essays the role of Red but also on the show’s future. If you are concerned that the three-time Emmy Award-winning actor is headed for the exit door, allow us to share everything we know in that regard.

What Happened to Raymond Reddington on The Blacklist?

Raymond “Red” Reddington is introduced to the audience in the show’s very first episode. Red is a highly wanted fugitive who turns himself in after years of evading capture. He becomes an informant and promises to help the FBI catch the most notorious criminals and fugitives in the world. However, it soon becomes apparent that the real Reddington is dead, and someone entirely else is masquerading as him. He also shares a personal connection with Liz Keen, but the exact nature of it also remains unconfirmed.

Multiple clues have been provided, and fakeout reveals about Red’s identity and connection to Liz have been presented. Ultimately, Liz’s desire to uncover the truth leads her to turn on Red. In the eighth season, it is revealed that Red is terminally ill and wishes for Liz to take over his criminal empire, which is the only way to fulfill his lifelong mission: to protect Liz. In the season 8 finale titled ‘Konets,’ Red asks Liz to kill him as a statement to the criminals that will try to exploit her after he is gone. Liz eventually agrees, and Red’s assassination is planned. However, before Liz can shoot him, Vandyke shoots Liz, and Red is forced to escape.

Is James Spader Leaving The Blacklist?

Red might have survived the events of the eighth season finale, but the question remains for how long? Red has confirmed that whatever illness he is nursing is terminal, and he is destined to die sooner rather than later. This indicates that Red’s fate is sealed, but we still haven’t received the answers to important questions such as his real identity. 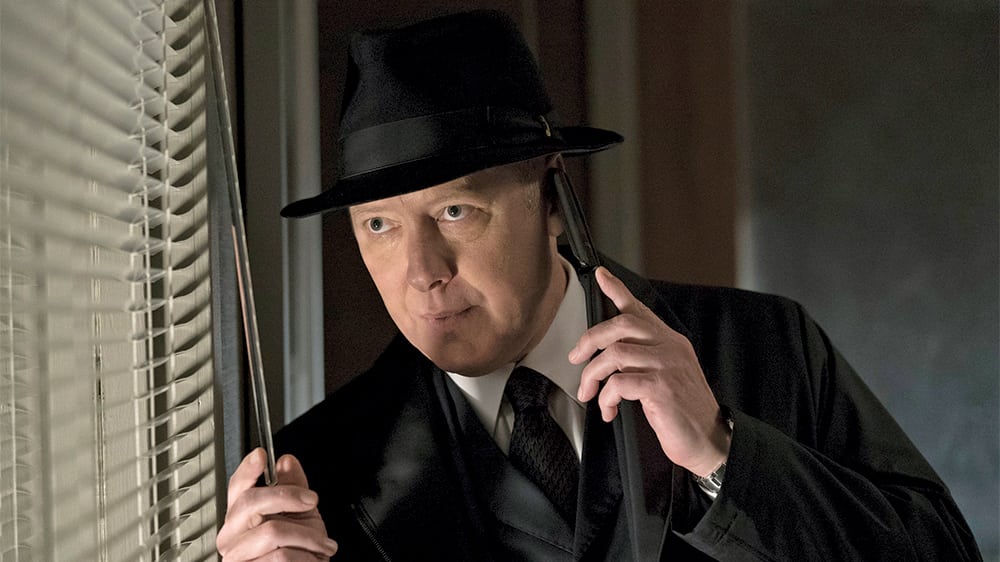 James Spader has been the holding tissue of the show since its inception. The 61-year-old actor’s portrayal of Red has earned him many plaudits and accolades. Given the importance of the actor’s character to the show and the ending of season 8, one has to believe that Spader will return to the show in its already confirmed ninth season.

Add to that the exit of the show’s female lead Megan Boone, it is impossible to imagine ‘The Blacklist’ going on without both of its lead stars. Therefore, it is safe to assume that Spader isn’t leaving the show anytime soon. Furthermore, the actor hasn’t publicly expressed a desire to exit the show, which strengthens the chances of Spader continuing in the role. With Red now living on borrowed time, it remains to be seen how long the show will go on and if the upcoming ninth season turns out to be its last outing.