Is Riley Bina a Real Singer? Is Ariana Grande in Don’t Look Up? 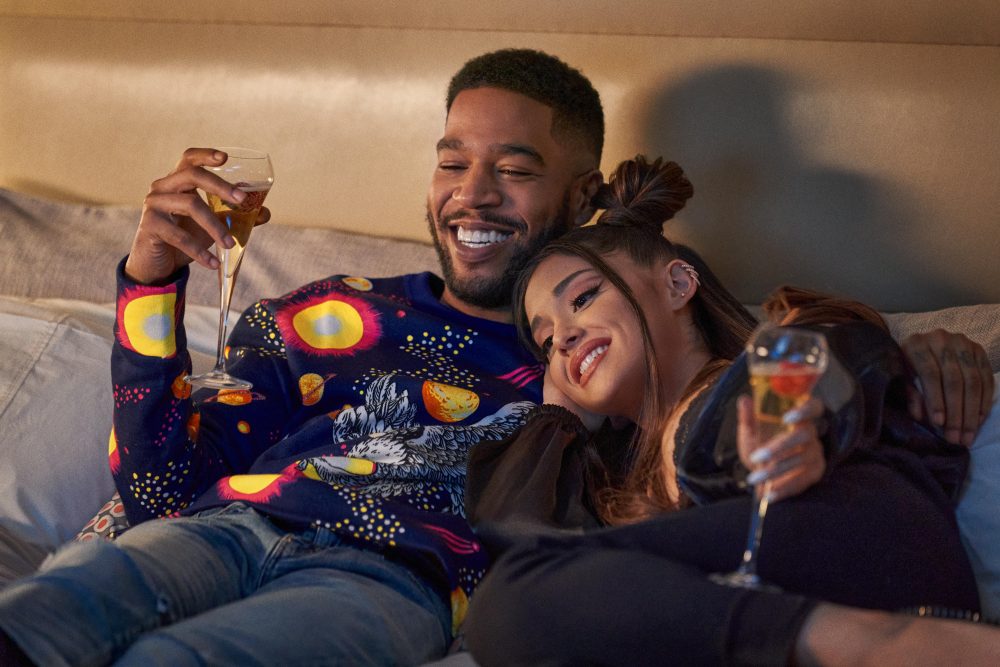 Adam McKay’s tour-de-force disaster movie ‘Don’t Look Up‘ is a realistic take on the bizarre reality of our times. Professor Randall Mindy from Michigan State University and his gifted student Kate Dibiasky fly to Washington D.C. after the surfacing of a planet-killer comet. They try to raise their concern, but their voices get subdued in a media cacophony. They hope to get noticed by the populace in The Daily Rip. But people care more about the breakup of pop celebrity Riley Bina.

From ‘Saving Private Ryan‘ to ‘Adaptation,’ the movie conceals plenty of pop culture references. The story is relentless, and its pastiche format does not fail to capture the cynical celebratory ambiance of the movie. You may wonder whether the star Riley Bina is a real singer. Also, there are rumors of Ariana Grande starring in the film. What is her role in the movie, you may ask? Let us end these questions once and for all, but SPOILERS AHEAD.

Is Riley Bina a Real Singer? Is Ariana Grande in Don’t Look Up?

We hear the early mention of pop icon Riley Bina as Teddy stays busy on the phone outside the president’s office. Social media is apparently exploding since the sudden breakup of Riley Bina with her boyfriend DJ Chello (Kid Cudi), but there is no news of the impending doom. Mindy and Kate meet an unfriendly Riley Bina at the lobby of The Daily Rip, and Mindy recognizes her from the social media posts. When Riley starts a small talk by saying that she has a comet tattooed on her back, Mindy extends his sympathy for her breakup. 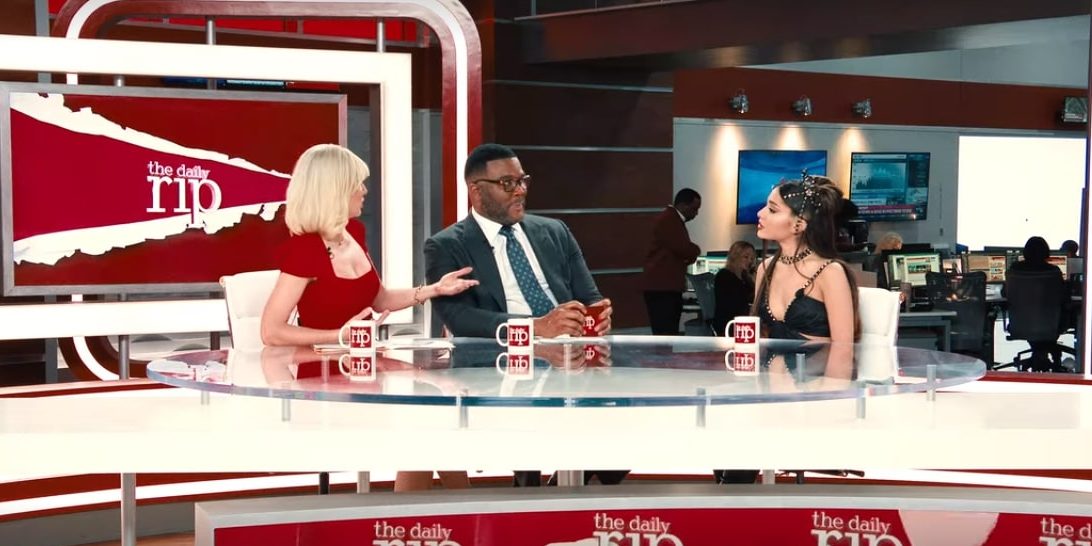 However, as Riley Bina takes offense and calls him an “old f–k,” the conversation does not prolong. In front of the camera, Riley Bina comes off as a genuine pop icon. Despite her limited screen presence, the actress owns the role, and you may wonder whether a real celebrity plays the character. Well, if you are not living under a rock, you would know that it is none but pop star Ariana Grande who essays the role.

For Grande, whose personal life has been subject to media paparazzi since the beginning of her career, the part certainly struck a personal chord. Grande was supposed to star alongside Meryl Streep in ‘The Prom’ but had to leave the project. Thus, this movie marks her first duet with the veteran actress, which is but another feather to the celebrity’s decorated cap. Prompted by the coming apocalypse, people also organize a charity event.

After an introduction by Dr. Mindy, we experience an enthralling piece of music by Riley Bina. While the song is about her breakup, it also notes that the world is ending. The song, titled “Just Look Up,” is also Grande’s own creation, and it features rapper and producer Kid Cudi, who plays DJ Chello. Grande also wrote the lyrics of her original song, teaming up with Nicholas Britell, Scott Mescudi, and Taura Latrice Stinson. Therefore, although Riley Bina is a fictional pop star that the story conjures, Ariana Grande gives a real makeover to the character.