Is Robert Chambers “The Preppy Murderer” Still in Jail? Where is He Now? 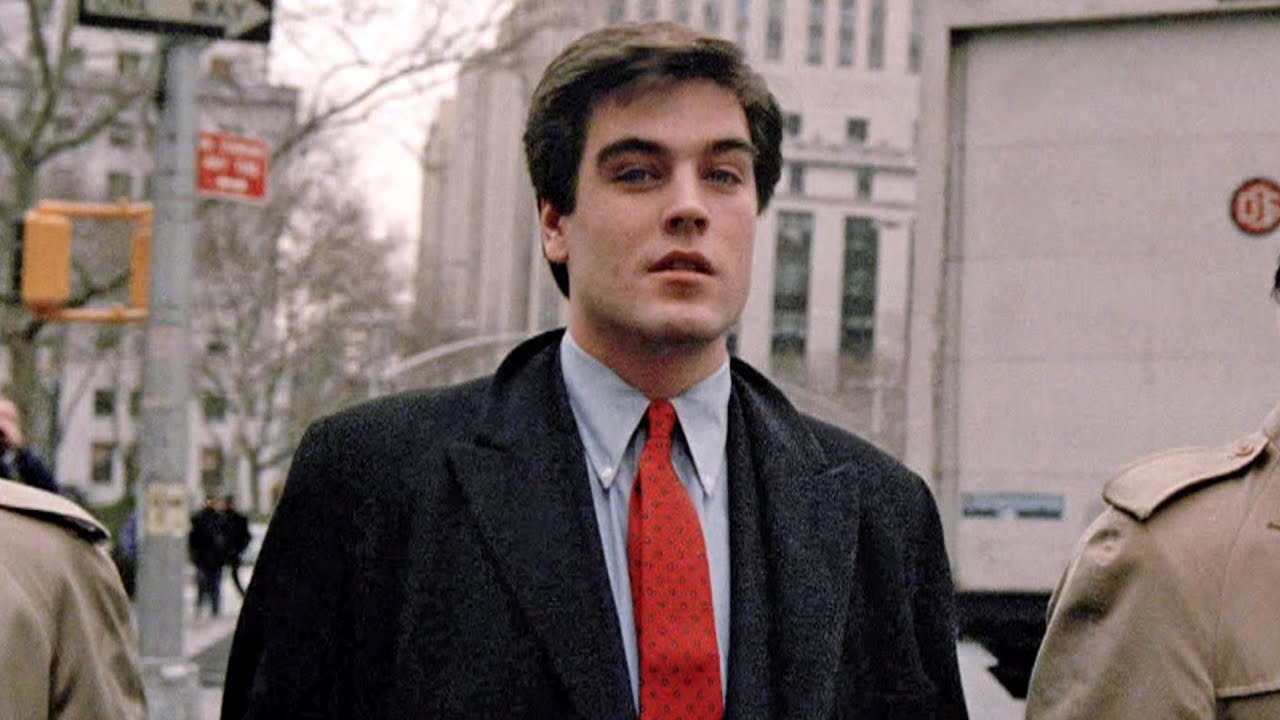 Robert Chambers’ handsome face was splashed all across the newspapers during the Preppy Murder trial. Accused of killing Jennifer Levin, who was actually a girl just looking for some fun, the case became monstrous as Chambers and his lawyer managed to portray Levin as a promiscuous woman who probably deserved what she got because she wanted to have sex with a troubled man like Chambers. The media loved sensationalizing the story and they ran with it. Ultimately, even the jury could not find a motive for Chambers killing Levin. Thus, the sociopath beat the charge, although he went away for manslaughter and a count of burglary.

What Happened to Robert Chambers?

Despite the ‘blame the victim’ tactics, which would never have flown in a post-#MeToo era, by the way, Robert Chambers could not keep out of trouble even while he was in prison. During his fifteen years in prison, he had 27 disciplinary violations on account of drug possession, assault, disobeying direct orders, and even weapon-related infractions. Almost five years of this time was also spent in solitary confinement.

During his time in prison, he had a girlfriend, Shawn Kovell, who appeared in the video where he ripped the Barbie doll’s head off. Kovell was from a similar background as Chambers. A cocaine addict from a broken home who attended prep schools, the two got along famously. Kovell also visited Chambers while he was in jail.

Where is Robert Chambers Now?

After he got out of prison, Chambers along with Kovell moved to Georgia for a while, till the death of Chambers’ mother allowed them to move into her swanky Manhattan apartment. Chambers was nowhere close to being out of trouble since he had a run-in with the law again in 2004 when he was picked up for driving with a suspended license, besides having cocaine and heroin in his car. He spent 100 days in jail.

Kovell probably tried to help Chambers ease back into his old life. Unfortunately, this was the same life marked by drugs, partying, and being unaccountable. To make ends meet, both of them sold drugs. There were complaints that the two did not pay rent and even their phone line was disconnected. Their lifestyle caught up to them again in 2007 when officers went to their home to bring the duo in. Notably, while Kovell cried, Chambers resisted arrest, resulting in an officer breaking his thumb in the fracas.

When he faced trial once again, Chambers’ lawyer believed he could pull off another miracle. There was an attempt to file new papers outlining Chambers’ mental health as an addict. The man even went with the entire insanity schtick. However, this time, the prosecutors had him cornered and they knew it. They pointed out that Chambers was a willful drug dealer, and had unfortunately sold to numerous undercover cops. There was no escape for the man. Ultimately, he pled guilty in August 2008. In September 2008, he was sentenced to 19 years in prison.

Ironically, Chambers has to serve a longer sentence due to narcotics charges than for taking a human life, which speaks a lot about the priorities of the justice system, and how society was unwilling to believe that a seemingly well-educated and well off Caucasian could be guilty of such a heinous crime.

Yes, Robert Chambers is alive. Currently, he is at the Sullivan Correctional Facility, where fellow inmates include the infamous Ronald DeFeo Jr., whose crimes are the basis of ‘The Amityville Horror‘. Robert Chambers has stated that he feels sorry about what happened to Jennifer, noting that he feels like he is on trial every day of his life. His earliest release date is on January 25, 2024, while he will be out by October 15, 2026, if he serves the maximum sentence.