Who is Robert Chambers of ‘The Preppy Murder’ Documentary? 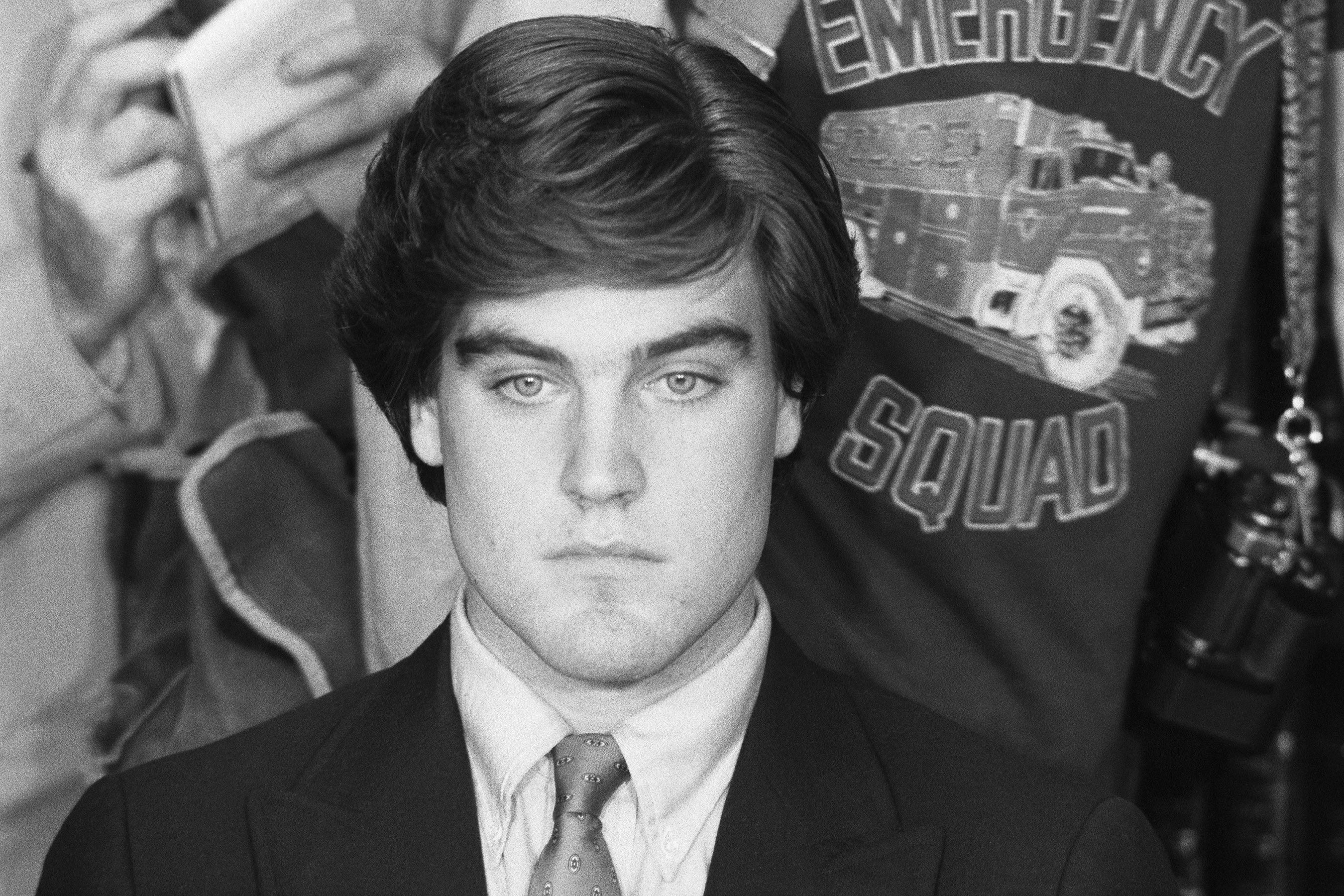 Crimes are everyday appearances and though they rock the victims’ worlds, or change the lives of those close to the victims, rarely do they gain widespread national attention. The Preppy murder was an exception since the perpetrator and the victim were both relatively well off, attractive and white people. The crime shook everyone to the core mostly because of how it turned into courtroom antics with what most believe to be a grossly wrong deliverance of justice.

Although the crime was well documented when it took place in 1986, and the furor after it kept it alive and in the national spotlight, eventually people began to move on. The latest SundanceTV and AMC documentary ‘The Preppy Murder: Death in Central Park‘ chooses to bring it back in the limelight, in order to examine the ramifications of this case in a post-#MeToo era.

Why the case is relevant in this day and age will become clearer as you read on, but for now, you must be wondering about who the Preppy Murderer actually is, and how he got his nickname. Moreover, since he was never convicted of a murder charge, instead, going away on an agreed charge of manslaughter, you might also be wondering if he actually did murder his victim. We have you covered on both counts.

Read on to find out the truth behind the life of Robert Chambers, or the Preppy Murderer. As the name suggests, the man came to embody the same degree of menace and entitlement before, during, and after the heinous crime.

Who is Robert Chambers?

Robert Chambers gave a new meaning to the term, ‘triple threat’. He was handsome with steely blue eyes and thick hair. Having attended several of New York and Connecticut’s premier prep schools, he was assumed to be well educated. Notably, he eventually made his way to Boston University as well. Finally, he was deeply troubled, as his excessive partying and hard drugs consumption proved. However, underlying all this is a complete lack of a moral compass that would eventually lead him to murder in August 1986.

Going by Chambers’ fancy education, one might assume him to be well off, but that was not the case at all. Although Chambers was around the elite, he was never quite a part of them. He was born in 1966 to Robert Chambers Sr., a hardworking video cassette distributor, and later a credit manager, and Phyllis Chambers, a private duty nurse. Robert had to endure his parents getting divorced and went to live with his mother full-time. She worked hard to put Robert in the finest prep schools, though he received scholarships sometimes.

It is evident that Phyllis always tried to ensure that Robert had the best childhood, and experienced the best things that the world of the elite had to offer. You might be fascinated to know that he actually had a childhood playdate with John F. Kennedy Jr. after Phyllis set it up. Phyllis was taking care of John F. Kennedy Jr. when he had bronchitis and thought it would be good for the boys to have an outing.

While his prep school education could have given him a better shot at life, Chambers seemed hard-pressed to maintain behavioral and academic standards. He was kicked out of most schools for a combination of partying and bad grades. Boston University was no different, but Chambers eventually turned to drug dealing to support his own addiction. He also resorted to theft when he needed some quick money. Drugs, alcohol, and sociopathy made for a lethal combination, as Jennifer Levin would find out at great personal cost.

Chambers and Levin met at Dorrian’s Red Hand, an Upper East Side bar on August 25, 1986. They left the bar together at 4:30 am on August 26. Reportedly, Chambers was upset with his then-girlfriend Alex Kapp, who had gotten into an argument with him at the bar. Levin and Chambers went to Central Park, and what went on between them is anybody’s guess, but Levin’s body was found in Central Park itself, near Fifth Avenue and 83rd Street, behind the Metropolitan Museum of Art.

Signs of struggle suggested that she had been strangled. Reportedly, Chambers watched the law enforcement agents at the scene from a distance but went home when the crowd was thinning out. It did not take the police long to make the connection between Chambers and Levin, once they went to the bar, which had a reputation for serving alcohol to underage kids.

When they went to Chambers’ place, the police immediately became suspicious on seeing scratch marks on the man’s neck and hands. Levin’s neck showed scratch marks as well when the girl attempted to claw away at the hands of her killer. It would make sense that the killer’s hands would bear such wounds.

When the police took Chambers in for questioning, he gave a series of contradictory statements which included that his cat had scratched him, but changed it to the fact that his cat was declawed. He even said that Levin was not with him the entire time since she went to buy smokes. It was later proved that Levin did not smoke.

Although it is hard to believe how a petite woman could have assaulted the 6’4″ man, especially when her own death did not look accidental but rather prolonged and deliberate, both Chambers’ lawyer and the media ran with the story. Jack Litman, the lawyer ran one story after the other, popularizing the ‘rough sex defense’. Levin’s character was dragged through the mud as she was slut-shamed and painted as a promiscuous woman who maintained a sex-diary.

On the other hand, Chambers was painted as a literal choir boy, since he leaned on the Catholic Church for support, with Cardinal Thomas McCarrick writing a letter on his behalf to the judge during the trial hearing. Interestingly, the Cardinal himself was defrocked in 2018, for being a serial pedophile.

These outrageous antics and the inherent misogyny in society at that time allowed Chambers to avoid a first-degree murder charge. His sociopathy was up for all to see when ‘A Current Affair’, a tabloid television program showed a home video of Chambers at a party. He was surrounded by lingerie-clad girls and seemed to be making fun of Levin’s death, by mock choking himself. He also ripped the head off a Barbie doll, jokingly suggesting that he killed it. Despite all this happening while he was free on bail, the jury still deliberated for nine days before reaching a deadlock. DA Linda Fairstein, who you might recognize from the ‘Central Park Five’ case, as shown in Ava DuVernay’s ‘When They See Us‘, was the one trying the case.

Disheartened at the jury’s decision, she made a deal with Chambers and his lawyer. He agreed to do time for manslaughter in the first degree and one charge of burglary. He received 15 years of jail time, most of which he spent at Auburn State Prison. Chambers got out in 2003, but prison barely changed him, and he plunged right back to a life of crime, although he has not committed murder again.

In case you are wondering about where Robert Chambers, of the Preppy Murder infamy, is right now, you can read it here.