Is Rodolfo Dead or Alive in Who Killed Sara? 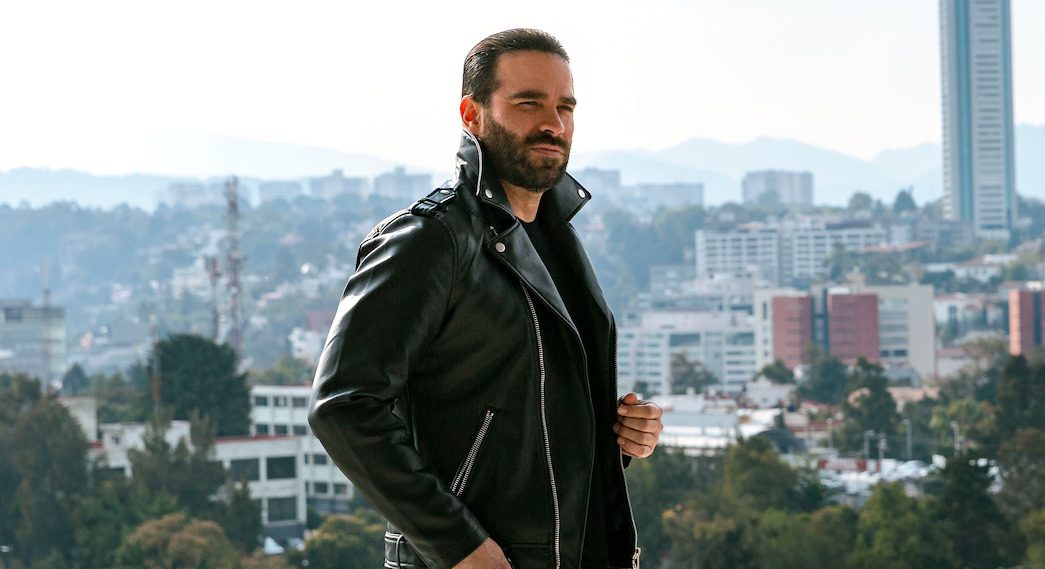 Netflix’s ‘Who Killed Sara’ (original title: ‘¿Quién Mató a Sara?’) follows Alex Guzmán’s hunt for his sister’s killer after he is wrongly convicted of the murder. Released from prison after 18 years, Alex sets his sights on the powerful Lazcano family, who are complicit in the titular character’s death. However, the deeper our hero digs, the more shocking the revelations.

What starts as a seemingly simple mystery becomes a complicated exercise in plot twists as Sara’s death is tied to increasingly ominous conspiracies. After a point, things begin to get violent as multiple important characters face shocking ends. Season 3 is fittingly tumultuous and, at one point, sees Rodolfo fighting for his life. So what happens to the eldest Lazcano sibling? Let’s find out. SPOILERS AHEAD.

Is Rodolfo Dead or Alive?

Rodolfo is possibly one of the most tortured characters in the show’s expansive roster of melancholy characters. While Alex has to suffer 18 years in prison, Rodolfo spends that time racked by the guilt of letting Alex take the fall for him. Rodolfo also spends most of his life under the thumb of his belligerent criminal father, César Lazcano, and, for a time, seems poised to follow in his footsteps. However, once Alex begins revealing the Lazcano family’s dark secrets, Rodolfo grows increasingly distant from César.

By season 3, Rodolfo is completely on Alex’s side and wants to help solve Sara’s murder. Since César has by now abandoned the family and absconded with their remaining wealth, Rodolfo also wants revenge from his father. Along with Elisa, Rodolfo becomes the second Lazcano sibling to actively help Alex track down Sara’s killer. Of course, the task becomes increasingly dangerous, and in the final showdown at the Medusa headquarters, Rodolfo is shot by a security guard.

Rodolfo is shot in the abdomen as he tries to save Sara’s daughter, Lucia. The security guard who shoots Rodolfo is subsequently killed by César’s signature bullet between the eyes. However, it is too little too late as the eldest Lazcano sibling slowly bleeds out on the ground. Chema and Elisa watch helplessly as Rodolfo dies. Fittingly, the last name he says is Sara’s.

Rodolfo’s death, though tragic, is also highly poetic. The eldest son has always borne the burden of his father’s crimes and repeatedly tries to redeem himself by helping Alex. Ultimately, Rodolfo sacrifices himself to save Lucia, who is Sara’s daughter and, therefore, Alex’s niece. Since Lucia is the spitting image of her mother, Rodolfo actually thinks that he is looking at Sara in his final moments and, seeing her, seems to be at peace.

Rodolfo’s death is the last straw for the Lazcano family, which subsequently almost entirely breaks up. Elisa and Chema have made it clear on multiple occasions that they want nothing to do with their father. Since Rodolfo was the only one who craved his father’s approval, his death also seemingly pushes César to finally confess to his crimes. As shocking as Rodolfo’s death is, it is also a fitting end to the story. It is also worth noting that since César is Lucia’s father, she is actually Rodolfo’s sister. Thus, by the end of season 3, the Lazcano siblings gain a member (Lucia) and also lose one (Rodolfo).

Read More: Where Was Who Killed Sara Season 3 Filmed?