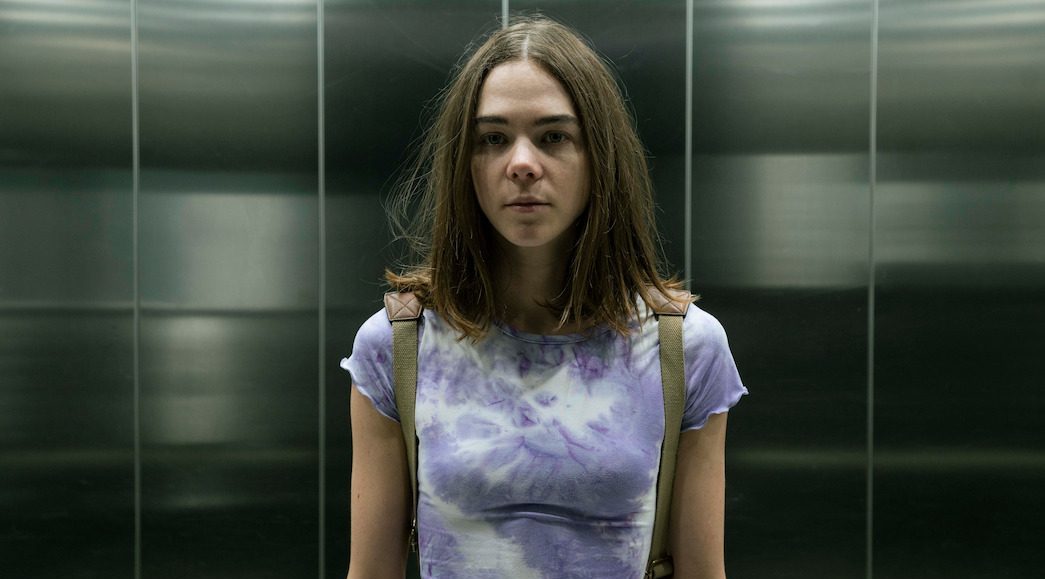 Netflix’s Mexican crime drama ‘Who Killed Sara’ (original title: ‘¿Quién mató a Sara?’) returns for a final third season to tie up the long-running titular mystery. The stakes have never been higher, and for a moment, it appears that Sara might not be dead after all! The tables are also turned on the vainglorious Lazcano family, who now find themselves broke and more fragmented than ever. And then, there is the addition of the mysterious Reinaldo (Jean Reno), a so far unknown piece of the puzzle. A lot goes down in the final season of ‘Who Killed Sara’ so let’s untangle all the characters’ fates and see who ends up where. SPOILERS AHEAD.

Season 3 opens with Sara’s grave being excavated to reveal an empty casket. As a shocked crowd watches, the police inspector announces that the case has just gone from being a murder investigation to a missing person’s case. Alex then gets a mysterious call telling him that Sara’s childhood friend Marifer, thought to have perished in a fire in season 2, is still alive. On the brink of death from extensive burn injuries, Marifer tells Alex that Sara’s psychiatrist Dr. Alanis and their old friend Nicandro are responsible for his sister’s death.

Season 3 also reveals the turned fortunes of the Lazcano family. After Elisa sets fire to the casino and César Lazcano’s criminal dealings are uncovered, the family loses all their wealth. César himself briefly runs away to Seychelles with whatever money they have left but is forced to return when Alex cleans out his bank accounts. José María (Chema) meanwhile finds himself in prison, where an unpleasant encounter makes him question his sexuality.

Alex eventually finds out that Sara survived the parachute accident and was kept in a secret facility where she gave birth to a daughter. The man behind the elaborate plot to abduct Sara while making it seem like she’s dead is César’s old friend Reinaldo.

Through flashbacks, it is revealed that Reinaldo, who happens to be Nicandro’s father, has a twisted vision of being able to cure homosexuality and schizophrenia. He performs brutal experiments on Sara and keeps his own daughter, Daniela, captive for many years because of her sexual orientation. Reinaldo calls his enterprise Project Medusa.

Who Killed Sara Season 3 Ending: Is Sara Dead or Alive?

Sara’s daughter Lucia briefly escapes Reinaldo’s facility and meets Alex for the first time, after which she is taken hostage by the murderous scientist and his men. Alex finally decides on an all-out offense and attacks the Medusa facility armed to the teeth. There, he rescues Lucia and encounters Reinaldo, who he kills. However, he also finds out that Sara died sometime after giving birth to her daughter. 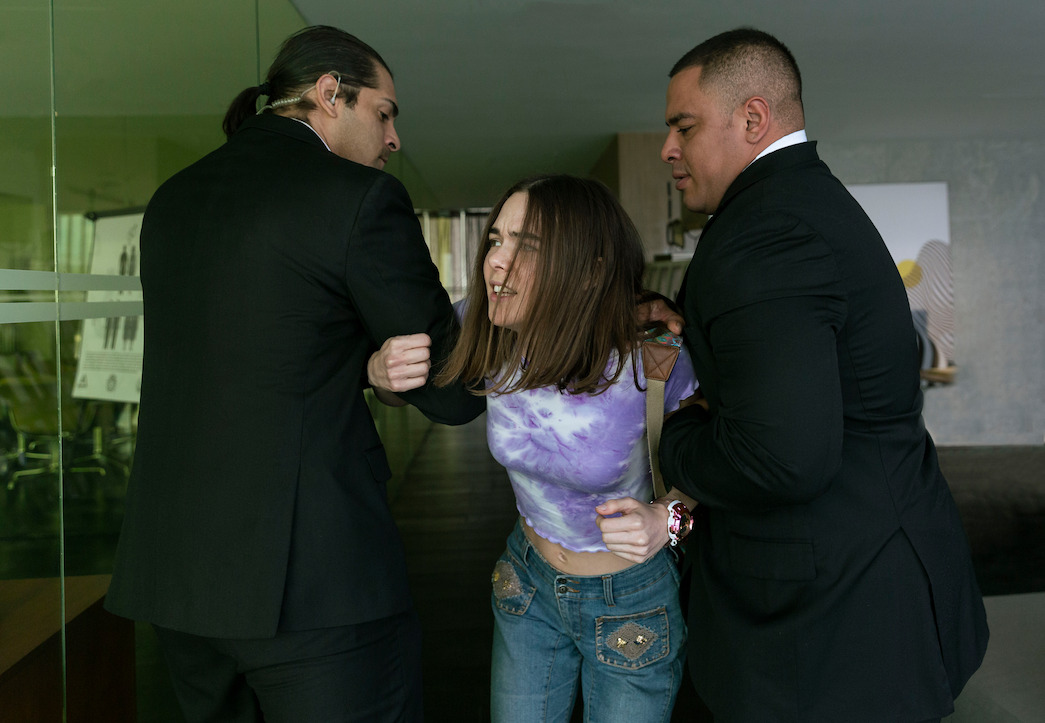 Rodolfo is shot during the attack on Medusa and subsequently dies. César finally admits to his crimes, including shooting Sara’s father Abel Martinez and is arrested. Alex finds Sara’s grave behind the medical facility and reports it to the police. The mystery finally solved, the show closes with Alex, Elisa, Chema, and Lucia seen together as the police begin excavating a vast graveyard behind the Medusa facility.

For much of season 3, it seems like Sara is still alive, and the prospect of her finally being reunited with Alex begins to seem likely. In fact, the season opens with Sara’s grave being found empty. The intrepid brother even storms the fortified Medusa facility looking for his sister (and her daughter) but to no avail. When Alex finally comes face to face with Reinaldo, the latter reveals the tragic end of Sara’s story. Trapped in the Medusa facility, she is tortured for years as Reinaldo attempts to formulate a medication for schizophrenia. Sara’s newborn child is also immediately taken away from her and used for further experiments.

Ultimately realizing that escape is impossible, Sara reasons that the only way she can hurt her sadistic captor is by killing herself, thus hobbling his research. The season’s final moments depict Sara fatally stabbing herself with a knife as Reinaldo watches aghast.

We then see Alex in front of a small grave with Sara’s name on it, making it certain that the show’s namesake is very much dead. However, contrary to what is long believed, Sara doesn’t die as a result of the parachute accident and actually dies much later after giving birth to her daughter.

What Happens to the Lazcanos?

The Lazcano family is intricately connected to Sara’s case and are the initial targets for Alex’s plan for revenge. In fact, Sara’s dangerously resourceful brother succeeds in causing the family’s reputation significant damage in season 1. By season 2, with Elisa Lazcano burning down her own family’s casino, the Lazcanos are irreparably ruined. 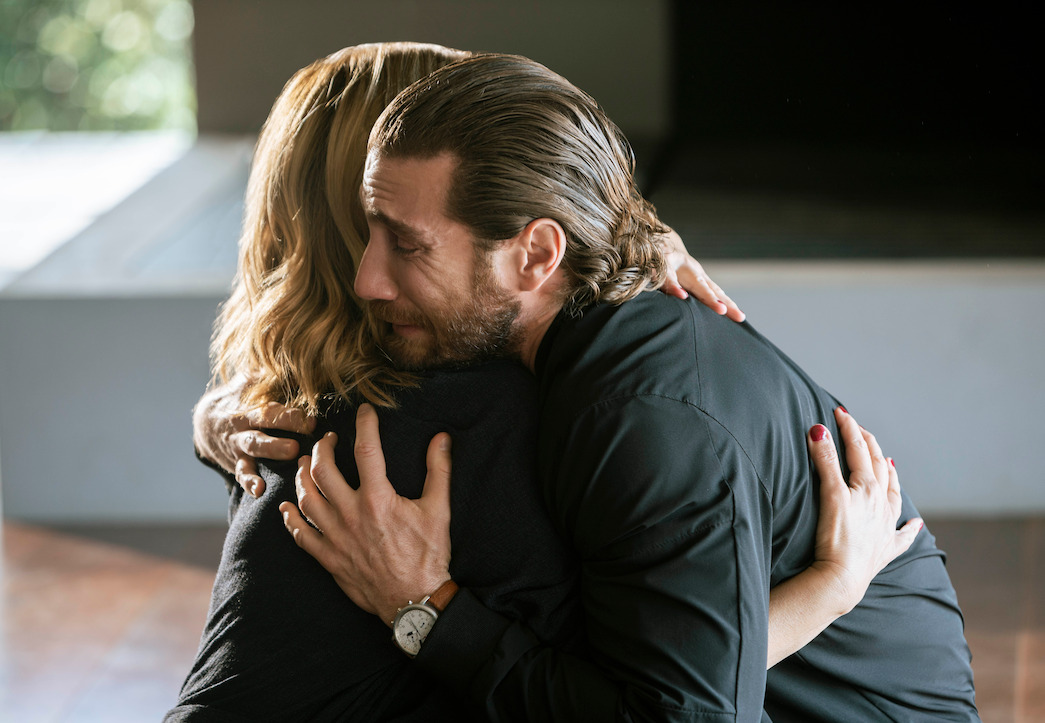 Thus, season 3 opens with the once-wealthy family now completely broke and their assets and homes being seized by the government. César and Mariana’s relationship, which, for better or for worse, has held the family together, completely breaks down. The husband is ultimately sentenced to forty years in prison while the wife retires to a life of repentance. Chema is finally freed from prison but still seems to struggle with his sexuality.

Before being arrested, César bequeaths all his remaining wealth to Alex, requesting him to share it with the Lazcano siblings. Interestingly, since Lucia’s real father is César, the Lazcano siblings actually gain a member through Sara’s daughter. However, Rodolfo is shot in the season closer, so they also lose a member.

Reinaldo is not only the antagonist of the final season but is actually the villain in the show’s entire plot. Season 3 reveals the shockingly intricate plan the sadistic scientist puts in place in order to get Sara as a test subject. He subsequently tortures her using electrical therapy and seemingly performs brain surgery on the young mother. Reinaldo doesn’t even spare his own children and keeps his daughter locked up in the Medusa facility for years. 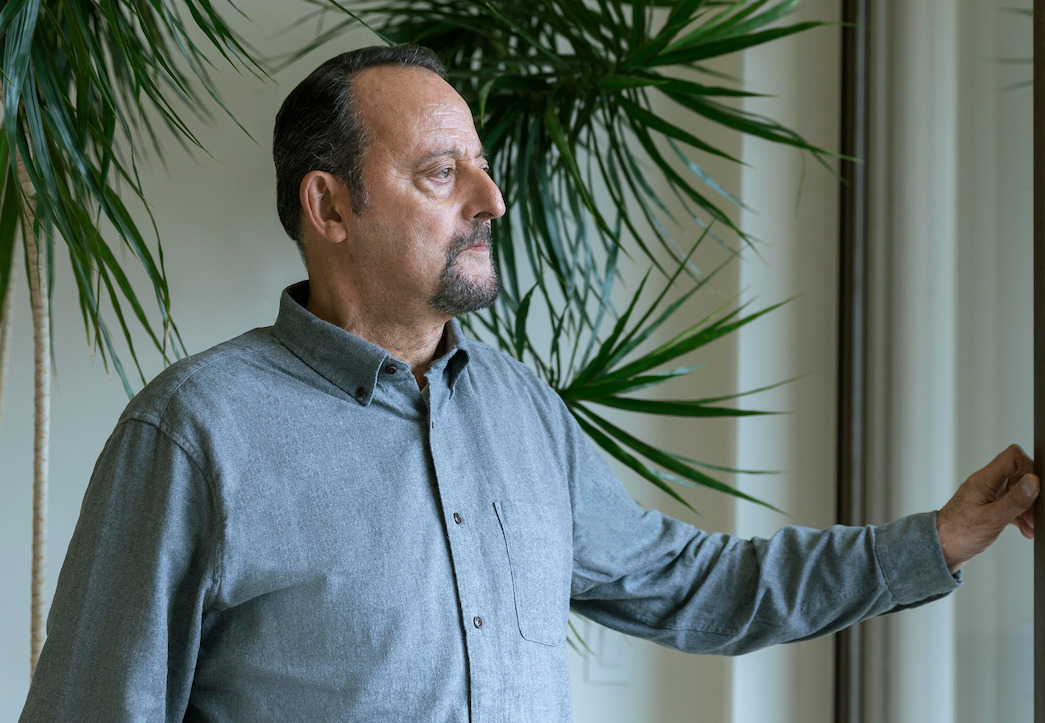 All of this points to the high likelihood of Reinaldo meeting a messy end, and things turn out as such. Alex ultimately straps the scientist to his own sadistic instruments and electrocutes Reinaldo till he is clearly dead. A vast graveyard is subsequently discovered behind his facility, revealing hundreds of victims that the sadistic scientist has likely tortured to death under the guise of creating a cure for schizophrenia and homosexuality.