Why Does Mariana Hurt Herself in Who Killed Sara?

Mariana is the ruthless mother of the Lazcano children in Netflix’s explosive Mexican mystery drama ‘Who Killed Sara.’ A character that is slowly revealed as one of the most insidious in the show’s extensive roster of twisted characters, Mariana takes her role of motherly care to an entirely savage level. Not only is she secretly responsible for attempting to murder the show’s namesake, Cesar Lazcano’s wife also (indirectly) kills her husband’s accountant and her trusty ward Elroy— all under the guise of protecting her family.

Mariana is the wolf in sheep’s clothing that remains unnoticed behind her savage and flamboyant husband. Her expression and demeanor remain inscrutable for the most part, as she pledges her motherly affection to various characters that look up to her for one reason or another. The only time we see Mariana truly be herself is in her solitude when she uses a device to inflict self-harm. After watching her hurt herself on multiple occasions in ‘Who Killed Sara’ season 2, are you wondering why? Let’s see if we can get to the bottom of it.

Why Does Mariana Hurt Herself?

Mariana uses a metallic garter known as a cilice to hurt herself on multiple occasions. She is seen tightening the spiked band around her thigh till it leaves deep marks and causes an emotional release in her. This is the only time that we see Mariana looking vulnerable. Although it is never discussed, there is a brief scene in season 1 when Cesar notices the marks on Mariana’s thigh and leaves in disgust, being well versed with her habit. This tells us that Mariana has been hurting herself for many years. 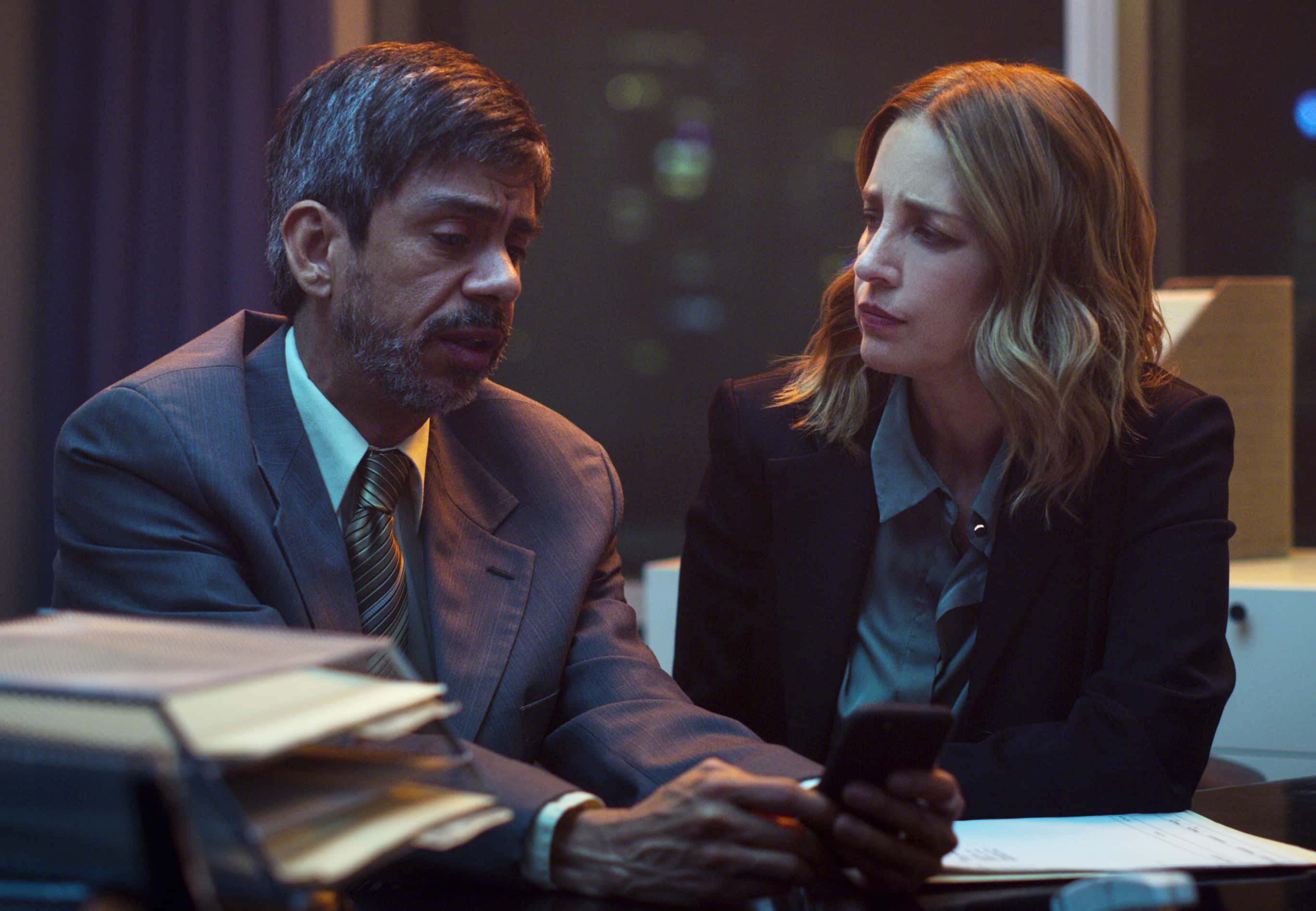 The cilice that Mariana wears is a religious tool used to cause pain or discomfort as a form of atonement. It is most notably used by a sect of the Catholic Church known as the Opus Dei. Though we do not know of Mariana’s religious inclinations apart from seeing her go to church a few times, her search for atonement is more than understandable.

The sorrow that we see Mariana express every time she wears the cilice is the result of all the pain she knowingly caused to those around her. Apart from plotting to kill Sara, she came up with the plan that framed Alex and landed him in prison for 18 years. Mariana also manipulated Elroy into killing their accountant and then eventually killed Elroy. However, her longest standing crime, and possibly the one she feels most guilty about, was standing by as Cesar ruthlessly destroyed his children’s lives with his greed and savagery.

The cilice is how Mariana deals with her heavy conscience. However, even as the self-described “protector of her family” lies, manipulates, and kills to protect them, she is unable to save them, even from each other. Left alone at the end and abandoned by her family, it seems that Mariana will also undergo atonement of another kind, wherein she spends the rest of her days haunted by the ghosts of those whose lives she destroyed.

Read More: Who is Nicandro in Who Killed Sara?