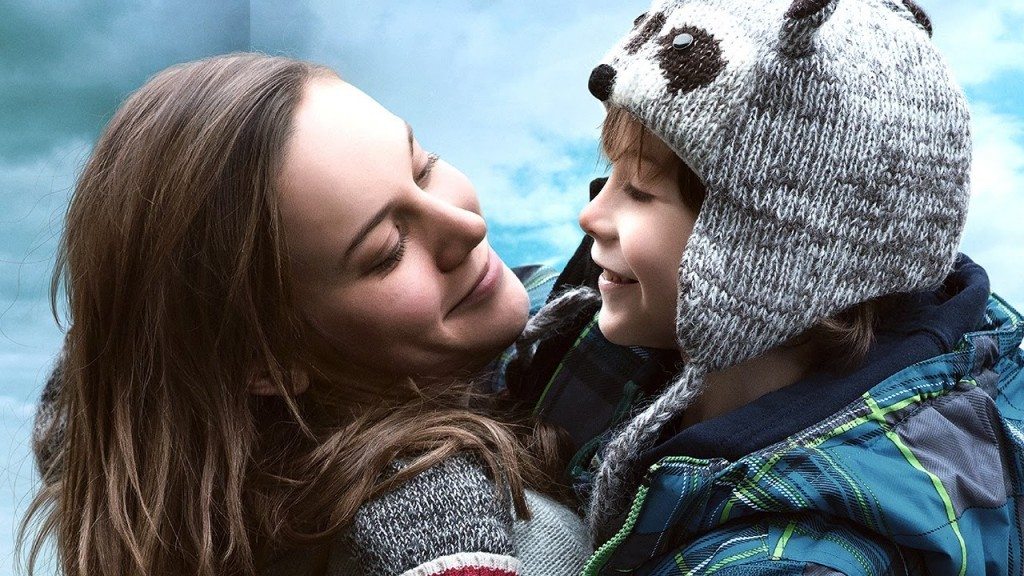 Going through so much emotional and physical trauma that accumulates through the years and then living with it is, fortunately, not something we can even start to comprehend. This is why a movie like ‘Room’ that deals with such serious issues and showcases the complexity of the relationship between people surrounding someone in such a situation feels so important.

‘Room’ revolves around a woman named Joy, portrayed by Brie Larson (now famously known as Captain Marvel) – who was kidnapped as a teenager, and has been confined and repeatedly raped by her captor for seven years – and her 5 year old son Jack, portrayed by Jacob Trembley –  who with his innocence is somehow able to find light in the darkest of times. Directed by Lenny Abrahamson, in ‘Room’ we see life from Jack’s point of view and are taken on an emotional roller-coaster that lasts a little less than 2 hours and leaves us feeling breathless, heartbroken and yet inspired.

Even though ‘Room’ is about captivity and its consequences after gaining freedom, it is not so heavy that the audience feels uncomfortable watching it, which is why it’s a movie for everybody. In fact, in an interview with The Guardian Lenny Abrahamson stated that he never wanted to market the film to be a “thriller” or an “incarceration drama” which is why they spoil the characters freedom in the trailer itself and never show the “room” on the poster. Due to it’s captivating and flowing narrative we are able to get light moments that not only acts as a breather for the audience but also enhances just how realistic the whole situation is. 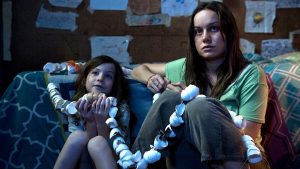 Even though ‘Room’ is a work of fiction, Donoghue was heavily inspired to write this powerful and heartbreaking story of the relationship between a mother and son who survive what seems to be impossible by real-life events in 2008, when the story of Elisabeth Fritzl coming out of her dungeon after 24 years with her kids broke.

Although Joy and Jack are based off of Elisabeth Fritzl and her 5 year old son (out of her 6 kids) at the time of their freedom, ‘Room’ itself is not their story. It is an imagination of a horrific situation that deals with not only the crime that the characters lived through but also the aftermath of it, which is why it’s not fair to classify it as just a thriller.

With Lenny Abrahamson writing a 10-page letter to Donoghue that specified his enthusiasm for the movie adaptation, his interest in directing and his passion for the book and fatherhood itself, it was clear to her that with Lenny, ‘Room’ the movie would be as true to the book as possible.

Who was Elisabeth Fritzl, the inspiration behind Joy? 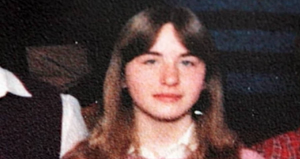 Elisabeth Fritzl was a girl in Austria who was held captive by her own father, Josef Fritzl in their basement. At the age of just 18, Elisabeth was tricked by her father to go into the basement – that he had been preparing to act as a dungeon for her since she was 12 – by pretence of needing help with a door. Once downstairs, he rendered her unconscious and proceeded with his plan to imprison her for himself. Josef even told his family that Elisabeth had run away to join a cult, and was able to keep up with the lie by forcing her to write letters saying exactly that.

Over the years Elisabeth was raped by her captor regularly and gave birth to seven of his children, one of whom died shortly after being born. Three of her kids were raised just upstairs by her mother who knew nothing about what was happening to her daughter but was told by her husband that they were Elisabeth’s children and were sent to them by her to raise.

Elisabeth was finally able to attain freedom in 2008 when her daughter, who was one of the three kids with her in the basement, fell unconscious and had to be taken to the hospital due to kidney failure. Brought to the hospital by Josef, the staff was suspicious of his reasoning about how he found the girl and later when Elisabeth convinced him to take her to the hospital to see her child too, the staff notified the police. After 24 years of rape and imprisonment, Elisabeth’s captor was arrested and she along with her 3 kids was finally free.

Donoghue wrote in The Book Club for The Guardian that “It was the shock of motherhood. Back in 2008, when I heard about Elisabeth and her children emerging from their Austrian dungeon, our kids were four and one. My first thought was: how did she do that, how did she manage to mother – and mother well – in a locked room? But my second thought was: aren’t there moments for every parent, and every child too, when that intimate bond feels like a locked room?”  that inspired ‘Room’. 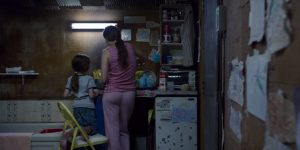 With the movie having such a soul-stirring story-line and being visually depicted in such a brilliant manner, it rightly received four nominations for the 88th Academy Awards and has been named one of the best films of 2015 by over 50 critics and publications.