Is Royalteen Based on a True Story? Is Karl Johan a Real Norwegian Prince? 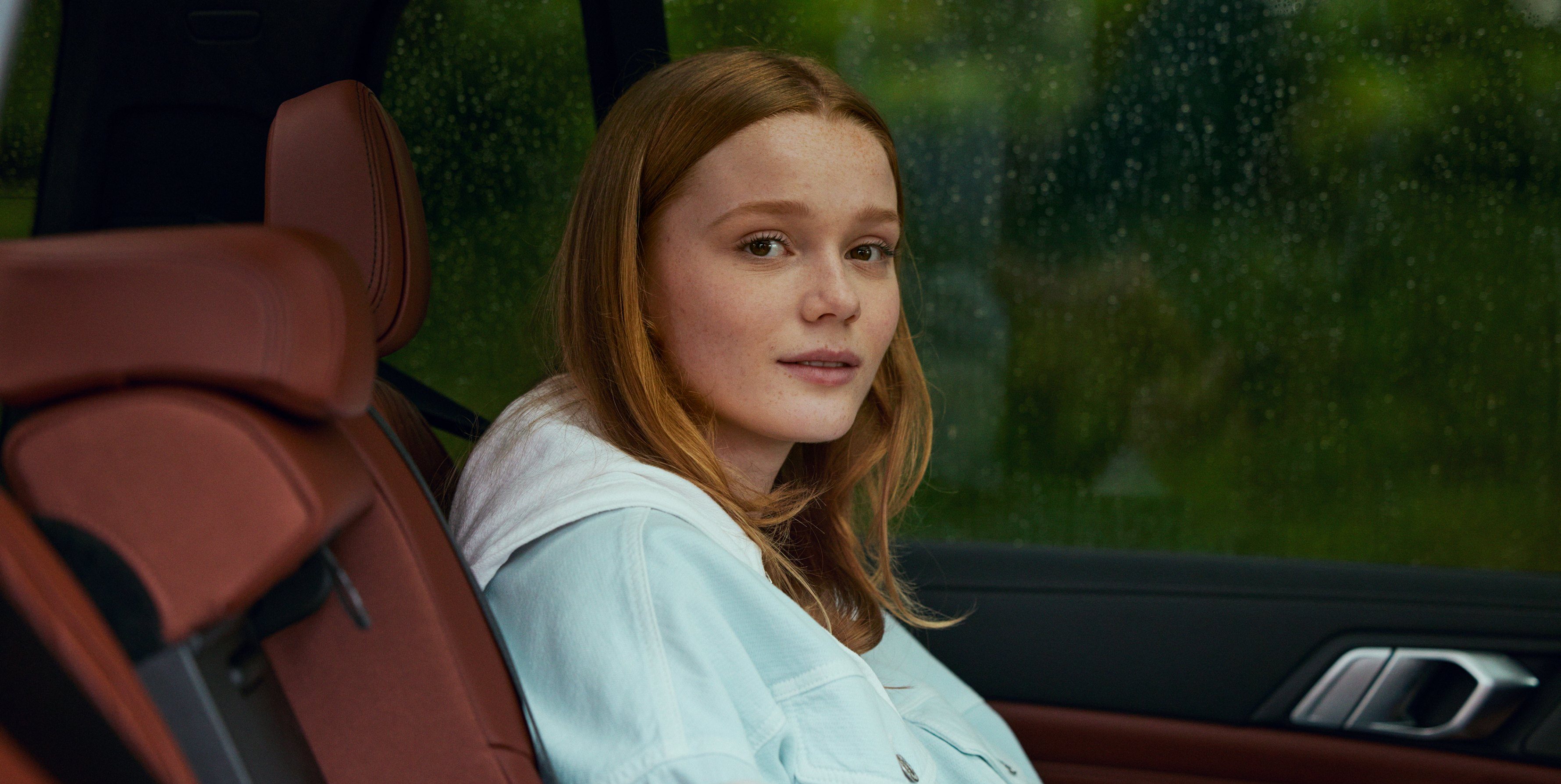 Netflix’s Norwegian romantic film ‘Royalteen’ centers around Norwegian crown prince Karl Johan AKA Kalle and a middle-class girl named Lena, who become classmates after Lena’s move to Oslo from Horten. Directed by Per-Olav Sørensen and Emilie Beck, the 2022 film progresses through the relationship that blooms between Kalle and Lena which grows beyond the royalty of the former and the secrets the latter hides from her lover and their classmates. The enchanting film opens a window to the world of Norwegian royalty and the class conflicts that arise between the members of the former and others, making us eager to know whether the film has real-life connections. Let us answer the same!

Is Royalteen Based on a True Story?

No, ‘Royalteen’ is not based on a true story. The film is an adaptation of ‘The Heir,’ the first book in the Norwegian novel series titled ‘Royalteen,’ written by Randi Fuglehaug and Anne Gunn Halvorsen. The film, like the book, is more connected to the appeal of the fairy tales than to reality. “It’s the classic Cinderella story, right? Although I don’t think you’ve ever seen it quite like this…” said Elli Rhiannon Müller Osborne, who plays the vicious Margrethe, told Vogue Scandinavia about the similarity between the classic fairy tale and the film.

‘Royalteen’ succeeds in emulating the enchanting appeal of the fairy tales with the depiction of Prince Kalle and potential Princess Lena’s captivating romantic saga. Reminding us of the classic prince-princess tales, the two lovers have to fight evil forces to unite in the film as well. “I guess we grew up with tales of princes and princesses and there’s this mystery around them now – we want to know more about what they’re really like,” Filip Bargee Ramberg, who plays Fanny, added to Vogue Scandinavia about the foundation of the film’s narrative.

As far as co-director Per-Olav Sørensen is concerned, ‘Royalteen’ is a blend of ‘Gossip Girl’ and ‘The Crown.’ The celebration of adolescence in the famed teen series, including the role of gossip in the lives of teens, is present in the Norwegian film, whose “royal” premises does resemble the acclaimed historical show. Having said that, Sørensen and Beck’s film is not entirely detached from reality. The film does explore the consequential impact of social media in the lives of today’s teens, especially with regard to the untruthful personas created using the same. Kalle is a victim of such a persona, which doesn’t align with his true self at all.

Along with the criticism, the film also portrays how social media presence helps teens to be independent with the example of Tess, who builds her own life confidently through social media platforms while her school group alienates her.

No, Karl Johan is not a real Norwegian prince. Like the film, the character is also fictional. Karl Johan AKA Kalle is the protagonist of Randi Fuglehaug and Anne Gunn Halvorsen’s ‘The Heir,’ the source text of the show. However, the book and the film do explore the difficulties a prince, or any royal member for that matter, faces while leading an involved life in the public space, which isn’t different from reality. Kalle finds it hard to be the center of attraction always, which paves the way for the creation of numerous gossip that affects him.

Sørensen and Beck explore fame and its adverse consequences through Kalle, which do have real-life parallels, especially in modern times. The unbearable popularity the members of royalty have to deal with in real life seemingly inspired the creation of Kalle and his life. In addition, the book and the film depict that love knows no bounds through Kalle and his relationship with Lena, who get together despite the differences in their social class.