Is Rumspringa Based on a True Story? Where Was It Filmed? 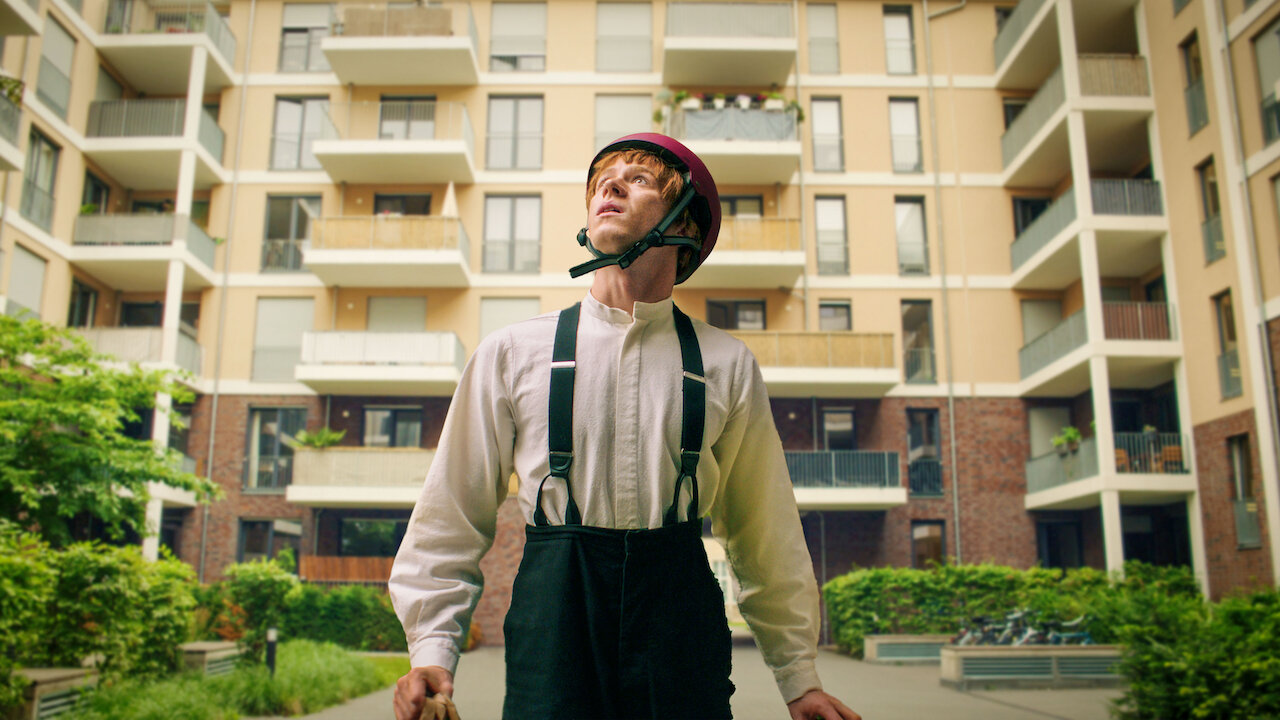 Directed by Mira Thiel of ‘Gut zu Vögeln’ fame, ‘Rumspringa: An Amish In Berlin’ is a German-original comedy-drama about a young Amish lad’s coming of age as he heads to Berlin to take part in the titular rites of passage. In the course of the journey, he finds love, rediscovers his cultural roots, and explores the wild ways of life. At the end of the day, he has to make a crucial call that would determine the course of his life.

Following its premiere, the drama film demanded attention from critics and viewers, thanks to its celebratory ambiance and stellar cast ensemble. Most of the story unfolds in Berlin, infusing new colors into the olden streets of the city. However, you may wonder where the movie was filmed. Also, is there a grain of truth in the story? Let us find out!

Is Rumspringa An Amish In Berlin Based on a True Story?

No, ‘Rumspringa: An Amish In Berlin’ is not based on a true story. However, there is some truth in the ceremonial rites of passage from where the movie derives its name. Mira Thiel directed the film from a script she jointly wrote with Nika Heinrich and Oskar Minkler. They may have been inspired by Tom Shachtman’s celebrated book of the same name to envision the story as the book, as well as the movie, reflects upon a little-known Amish coming of age ritual. 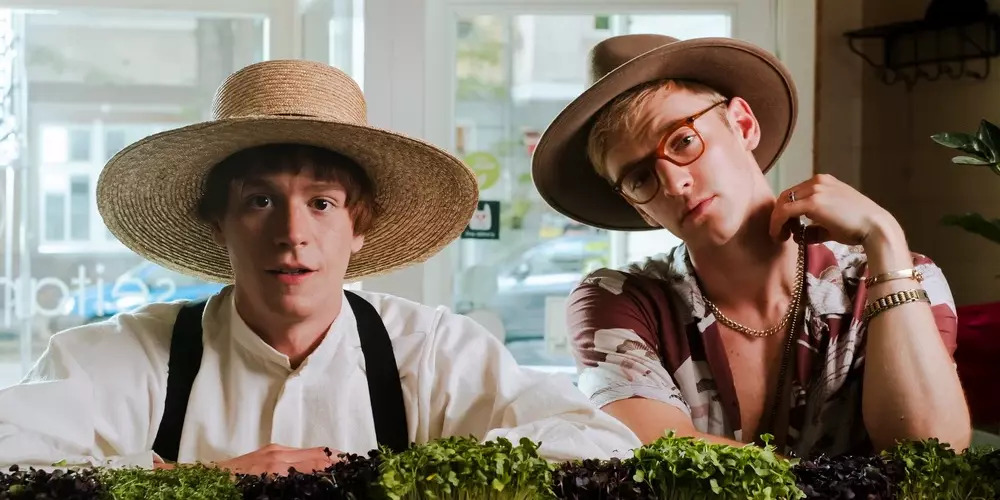 The word “rumspringa” can be roughly translated into English as “running around.” At the age of 16, Amish youths are encouraged to live outside the bounds of their orthodox faith. In translation, they could do whatever they need to be familiar with their inner selves in this period. The running around may involve frolicking, exploring drinking and other drugs, and experimenting with bold attires and hairstyles. By letting their children experience the contours of the world, the parents hope that they will return with a decision that is going to dictate their life.

At the end of rumspringa, the children must decide whether they are going to join the church, be baptized, and renounce the worldly ways, or remain tethered to the palpable stimulations. By chronicling a lesser-known ritual, the movie culturally entices diverse people while maintaining its appeal to the young adult demography. Therefore, after considering all the aspects, we can safely conclude that ‘Rumspringa’ paints quite a realistic depiction of the rite of passage, although the narrative largely lies in the fictional realm.

‘Rumspringa: An Amish In Berlin’ was filmed in and around Germany, especially in Berlin. Principal photography seemingly commenced in the Summer of 2021, coming under wrap by June 10, 2021. Germany showcases a rich national cinema history, prominent in the global cinema landscape since early expressionist works like ‘Nosferatu’ and ‘The Cabinet of Dr. Caligari.’

Modern-day Germany has strengthened its movie production industry. As a result, foreign directors and producers flock into the country, apart from its substantial homegrown industry. Per the Deutsche Federal Film Fund, productions filming in the country are eligible for a tax credit of up to 20% of their qualified expenditure, given they spend at least 25% of the production budget in the country. Let us now lead you to the specific locations where the movie was filmed.

Most of the filming of ‘Rumspringa: An Amish In Berlin’ took place in and around Berlin, the iconic capital city of Germany. During the filming process, the cast and crew likely visited multiple locations in and around the city, showcasing some lesser-known neighborhoods in the area. We believe that a portion of filming was presumably carried out in a studio.

Likely, a good deal of filming went underway in Klunkerkranich, a vibrant nightclub in the city. Located at Karl-Marx-Straße 66, the bohemian diner is complete with a rooftop view. Filming also went underway in the south-central Kreuzberg district of the city, part of the bustling Friedrichshain-Kreuzberg borough. Apart from being one of the central cultural and historic hubs in Europe, Berlin is also a popular tourist and filming destination. After its near-destruction in WWII, the city has largely reinvented itself.

Additionally, the cast and crew toured the state of Brandenburg, to film a considerable chunk of scenes. The schedule included several days in the state, where they filmed in a couple of lesser-known municipalities and towns. Some filming took place in the Löwenberger Land, a municipality in the Oberhavel district of Brandenburg, around 50 kilometers north of Berlin.