Is Russell J. Holmes Married? Does He Have Kids? 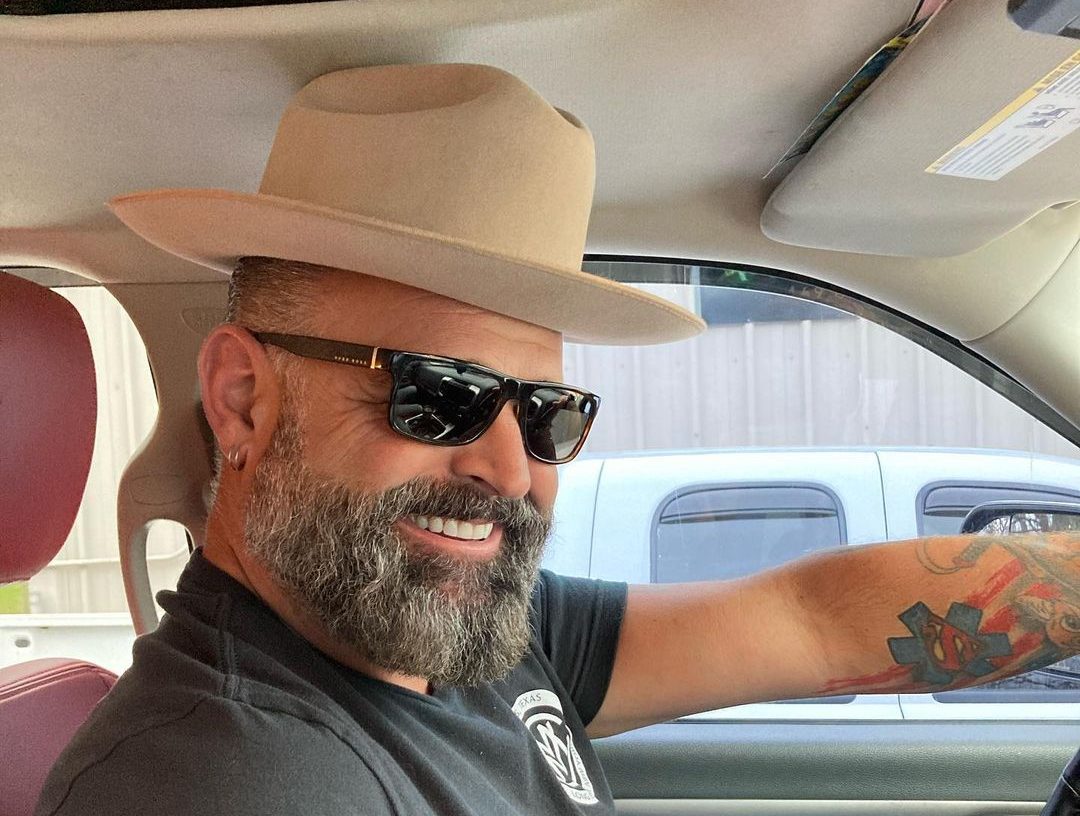 Renovating one’s house is a dream come true for many. However, transforming a home is far from easy and often gets stalled midway. HGTV’s ‘Renovation Impossible’ is a solution for many such homeowners as the reality show‘s team helps even the most ambitious house renovation dreams come true. The renovation series earned praise from the viewers for its unique concept and for addressing an issue quite common among homeowners.

One half of the show’s dynamic duo is contractor Russell J. Holmes, who helps his clients restart their transformation and gives them the hope they may have lost over the years. His talent has earned him several fans, many of whom are excited to know more about his personal life. Well, here’s everything we know about the same.

Born on December 15, 1972, Russell grew up in a loving family comprising his mother, stepfather, and siblings. The reality TV star has shared multiple anecdotes from his childhood that expand on his bond with his family. For instance, when Russell was 12, he and his friend were alone at home and saw his stepfather Brian’s 1972 Pontiac Catalina. The former decided to drive the car to his friend’s house, though he could barely see above the dashboard, given his age. When Russell reached his destination, he came across his family, but surprisingly, his parents even let him drive the car back home.

Russell’s love for his parents, especially his mother, is quite evident. In fact, it was she who taught him how to drive a standard transmission for a road test. Unfortunately, Russell lost his mother to suicide a few years ago; he opened up about the tragedy in 2020 to spread suicide awareness and share his love for his mother. Russell’s stepfather Brian also passed away in October 2021, and the HGTV star could not be more thankful for all the latter had done in his life. The unconditional love that Brian showed Russell since his younger years is something that the ‘Garage Rehab’ cast member truly cherishes.

Russell J. Holmes married the beautiful Laura Holmes in December 2021. The couple tied the knot in a beautiful ceremony attended by those near and dear to them. Laura owns SALT Island Provisions, which trades fine goods handcrafted and sourced from the Florida Keys. Russell also has two sons, Dylan and Zachary, from his previous marriage to Regina T. Purcell. Given his private nature, he has not shared many details about his first marriage, which ended in a divorce.

Nevertheless, the reality TV star adores his children, who are his biggest fans. Moreover, he has two cute dogs named Max and Gus, whom he loves spending time with. We wish Russell and his close ones the best in their life and hope to see more of the talented contractor on-screen in the future.