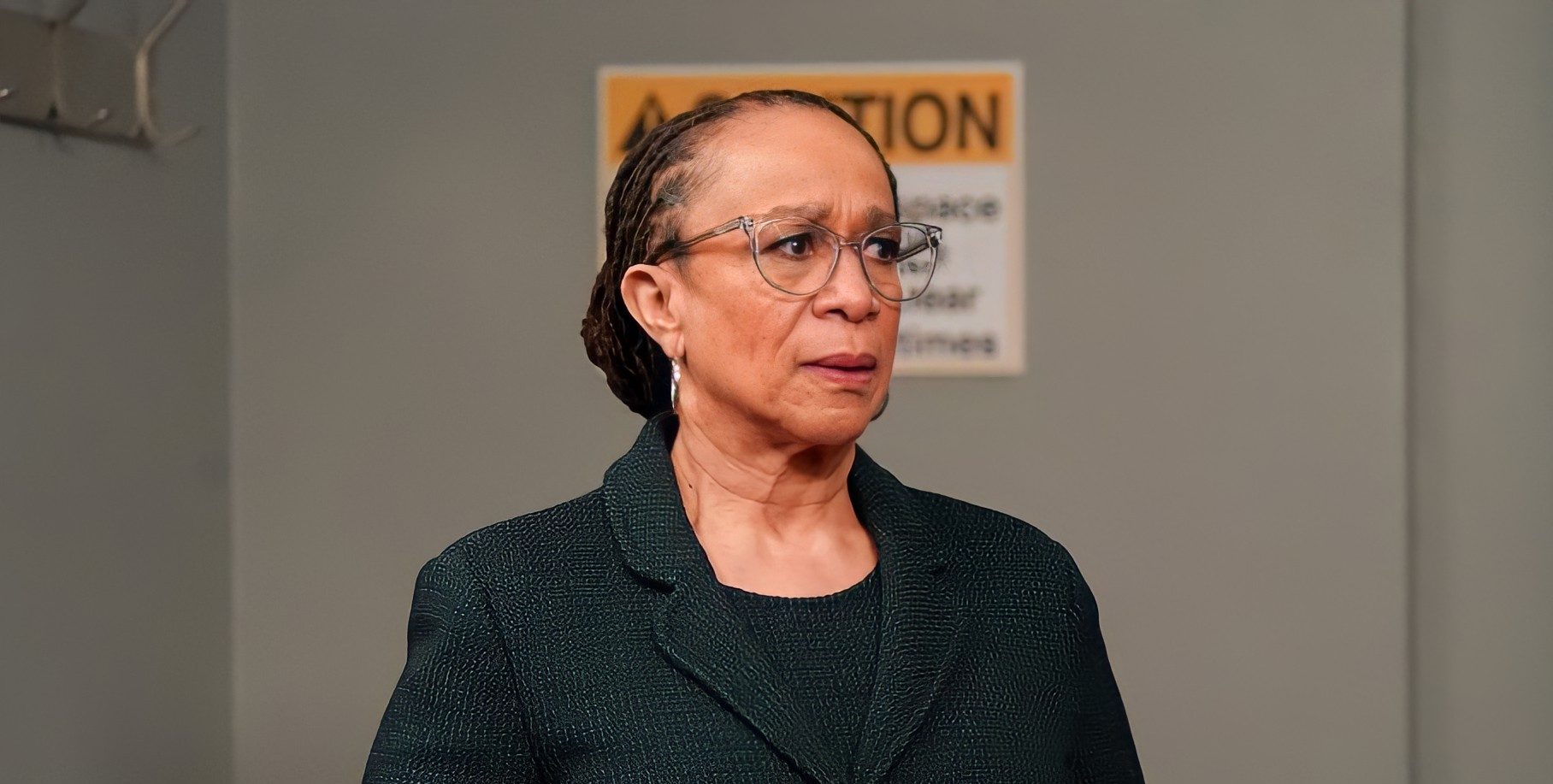 In NBC’s medical series ‘Chicago Med,’ Sharon Goodwin is the guardian of all the patients and doctors that set foot in the emergency department of Gaffney Chicago Medical Center. As the Chief Administrator of the center, Goodwin fights any battle for the betterment of the patients and the well-being of the staff that works for her.

Goodwin faces an enormous challenge when the Vas-COM scandal shakes the hospital. Her efforts to deal with the scandal lead to legal threats and oppositions from the hospital board, making the fans worry whether she will get fired from the center. On that note, let us share everything you need to know about the future of Sharon Epatha Merkerson’s Sharon Goodwin in the show!

What Happened to Sharon Goodwin?

The seventh season of ‘Chicago Med’ begins with Goodwin joining hands with Dr. Will Halstead to investigate Dr. Matt Cooper and the Vas-COM machinery he and other doctors use to treat the patients. As per Goodwin’s instructions, Will finds out that Cooper is earning kickbacks for every Vas-COM equipment that is used in the center. Even though the hospital board tries to settle the predicament by firing Cooper, Goodwin informs the FBI about the scandal and the authorities arrest him. Goodwin’s actions stir the board, leading to severe opposition and her alienation.

Upon realizing that firing Goodwin may negatively affect Gaffney’s image, the board appoints a compliance consultant, Dr. Randall Shentu, to control and oversee Goodwin’s authority and influence. She also gets confronted by Cooper, who proclaims severe retaliation for her actions. Goodwin’s position at the medical center becomes more vulnerable when a lawsuit gets filed against all the doctors who used Vas-COM.

In the eleventh episode of season 7, Goodwin tries to protect her doctors by asking the firm to take their names off the suit and hold her as the sole accountable authority for the Vas-COM scandal. As the chief administrator puts her position on the line to save her doctors, fans are worried whether it’s the end of Goodwin’s reign. So, is S. Epatha Merkerson exiting the medical drama? Let’s find out!

In between Randall Shentu and a grievous lawsuit, Sharon Goodwin is indeed going through a distressing situation at Gaffney. Furthermore, in an interview in December 2021, showrunners Andrew Schneider and Diane Frolov revealed that Goodwin is going to face astounding repercussions for her actions. Along with these developments, NBC’s revival of ‘Law & Order’ — in which Merkerson essays the role of Lieutenant Anita Van Buren — for season 21 also added fuel to the fire of speculations concerning the actress’ exit from the show.

However, there are no official statements or announcements from NBC or Merkerson regarding Sharon Goodwin’s supposed departure. Moreover, Merkerson signed a multi-year deal in 2021 to be part of the show at least till the end of the eighth season. As ‘Law & Order’ is concerned, Camryn Manheim has been roped in to essay a new character named Lieutenant Kate Dixon, a successor to Merkerson’s character Lieutenant Anita Van Buren.

Considering the aforementioned factors, we believe that S. Epatha Merkerson is likely to continue featuring in ‘Chicago Med.’ As the seventh season progresses, we can hope that Goodwin’s righteousness will defeat the vicious plans of the board and her adversaries. Her determination and courage to fight for the rights of her patients and doctors may prevail over the threats she faces at Gaffney.

Read More: Why Did Connor Rhodes Leave Chicago Med? Will Colin Donnell Return to the Show?