Is San Forisco a Real Place? Is The Blue Lagoon an Actual Lake? 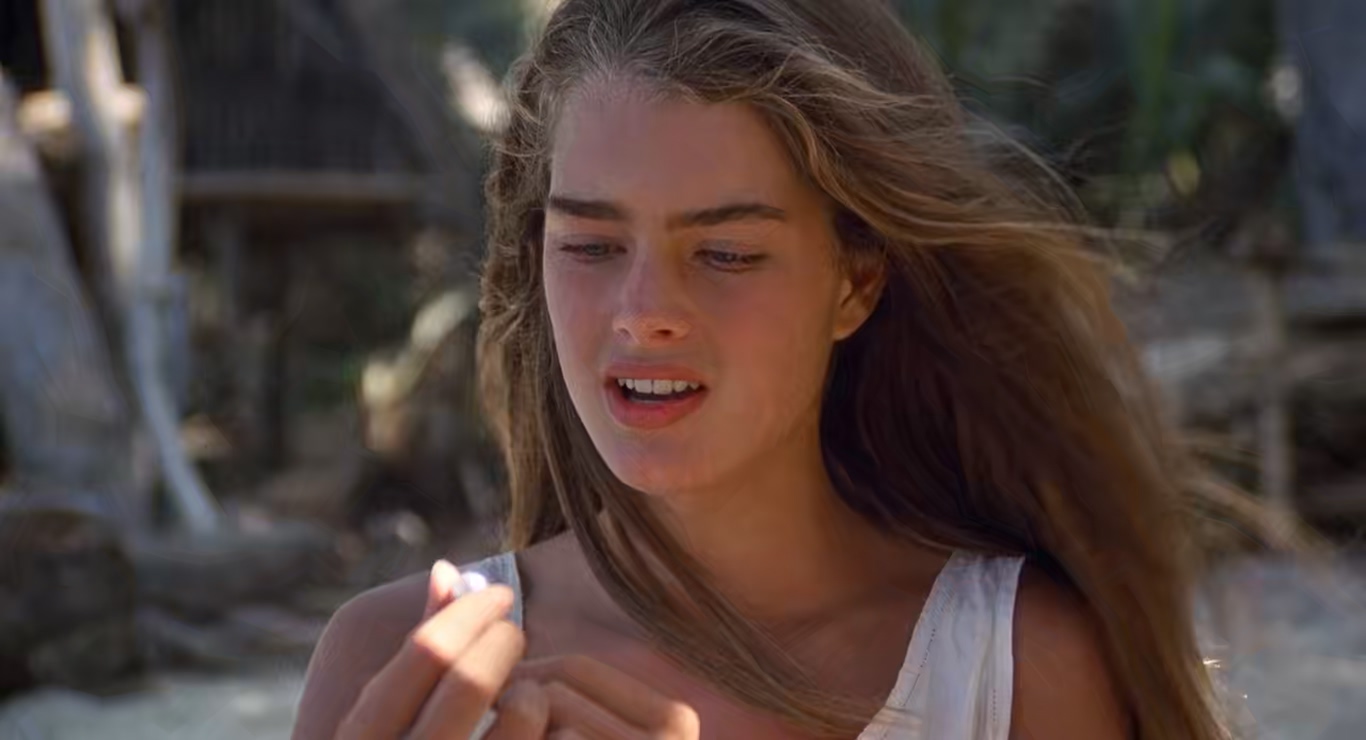 Randal Kleiser’s 1980 directorial ‘The Blue Lagoon’ is a forbidden fantasy romance movie. The narrative, borrowed from Henry De Vere Stacpoole’s eponymous novel, follows cousins Richard and Emmeline Lestrange, who get stranded on an island after a devastating shipwreck with the sailor and cook Paddy Buttons. He teaches them how to build a home from nothing, and during their stay, Richard and Emmeline fall for each other. The movie has aroused all sorts of reactions, but you must wonder whether the blue lagoon of the film is based on a natural lagoon. Also, is San Forisco, Richard’s heaven, a real place? Let us find out! SPOILERS AHEAD.

Is San Forisco A Real Place?

No, San Forisco is not an actual location you can visit; it is a fabrication the movie creates. Richard’s father, Arthur, tells him and Emmeline on the ship that they are going to like San Francisco, a city in the US state of California. However, Richard mishears it as San Forisco, as he asks whether mommy will be in “San Forisco.” The fault stays with him since there is no guardian on the island to rectify the mistake. Therefore, it is Richard who invents the myth of San Forisco, and Emmeline and Paddy learn the same. In the middle of a heated fight, Richard decides that he will go to San Forisco by himself. 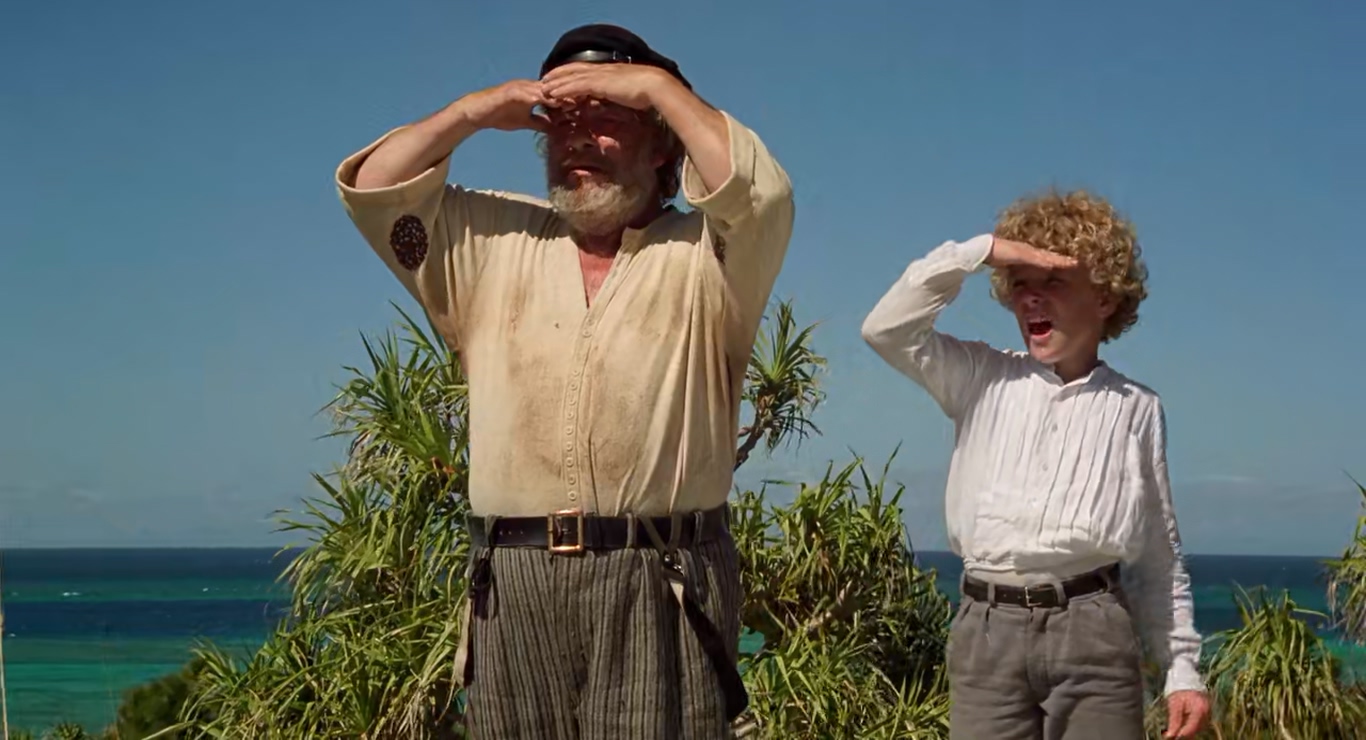 Emmeline is the one to tell Richard that he will never make a boat strong enough to take him to San Forisco. She reminds him that he does not even know where the place is in the world. Therefore, San Forisco is certainly not a real place. Nonetheless, Richard’s mistake reminds us of a great thing about learning: it arises from communication. Without communication with the outside world, Richard does not get to hear that the correct name would be San Francisco. Also, in the end, the timeless movie reminds us how place names are arbitrary.

Is The Blue Lagoon An Actual Lake?

Several lakes by the name exist, so the question requires further probing. The blue lagoon in Iceland sits on a lava field near Grindavík. However, it is not a natural construct, as the nearby Svartsengi geothermal power station supplies hot water. The power plant drilling for hot water releases the wastewater into the blue lagoon, creating a blue hue. Although, Iceland is not nautically aligned to San Francisco, and it may not have been the writer’s choice. 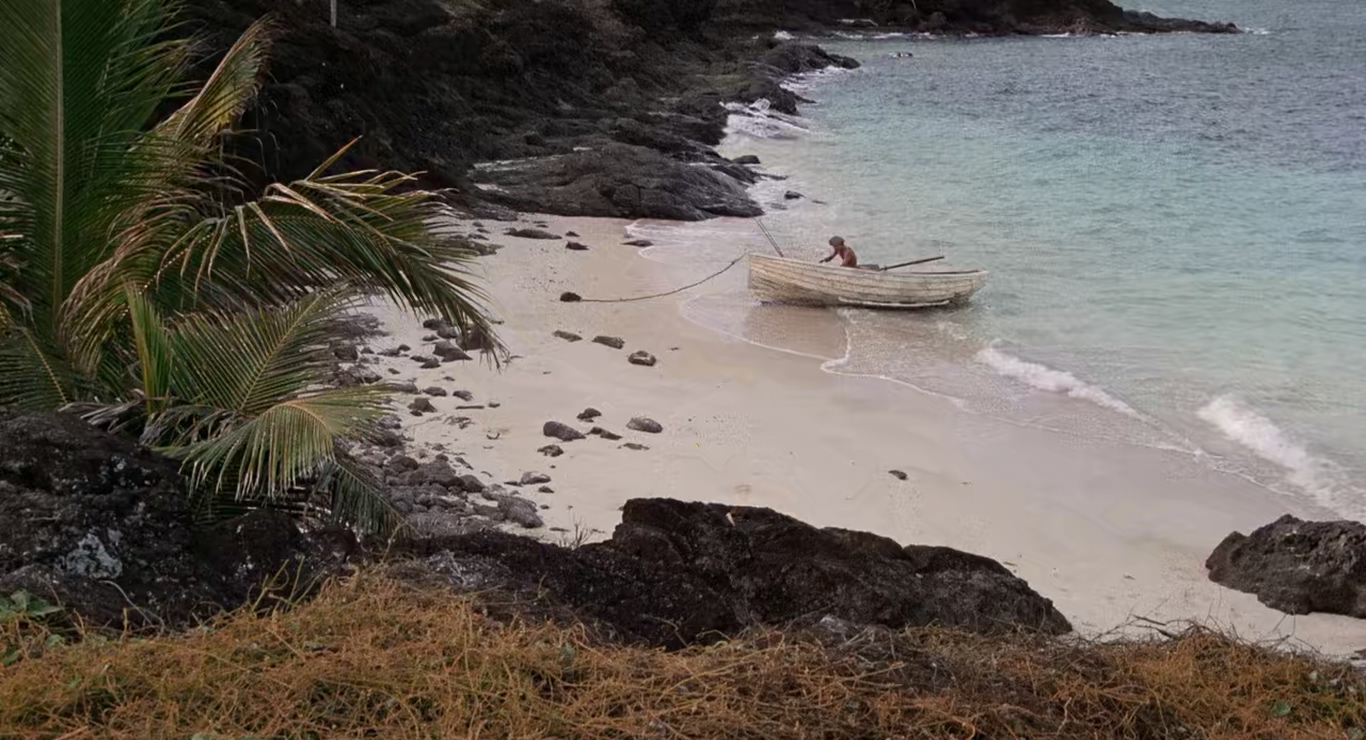 On the other hand, there is another Blue Lagoon in the Texan town of Huntsville, but it is nearly not exotic enough, going by the movie’s setting. There is a third blue lagoon in Jamaica, near the country’s northeastern city Port Antonio. Going by the ambiance, this is the best match for the blue lagoon shown in the movie. One more blue lagoon crops up near the shores of Donegal, in Ireland, the residing country of Stacpoole.

But after going through these possible backdrops, we conclude that the blue lagoon of the movie is entirely fictional. Though there are these blue lagoons that we talked about, the writer hardly thought of an actual geographic location before writing his naturalist fantasy on paper. Born in 19th century Ireland, Stacpoole answered the new world’s calling. As a ship’s doctor, he traveled across the South Pacific Ocean, which gave him the idea for his novels. As it seems, Stacpoole was always a lover of islands, as he relocated to the Isle of Wight in England in his sixties.

Read More: Where Was The Blue Lagoon Filmed?