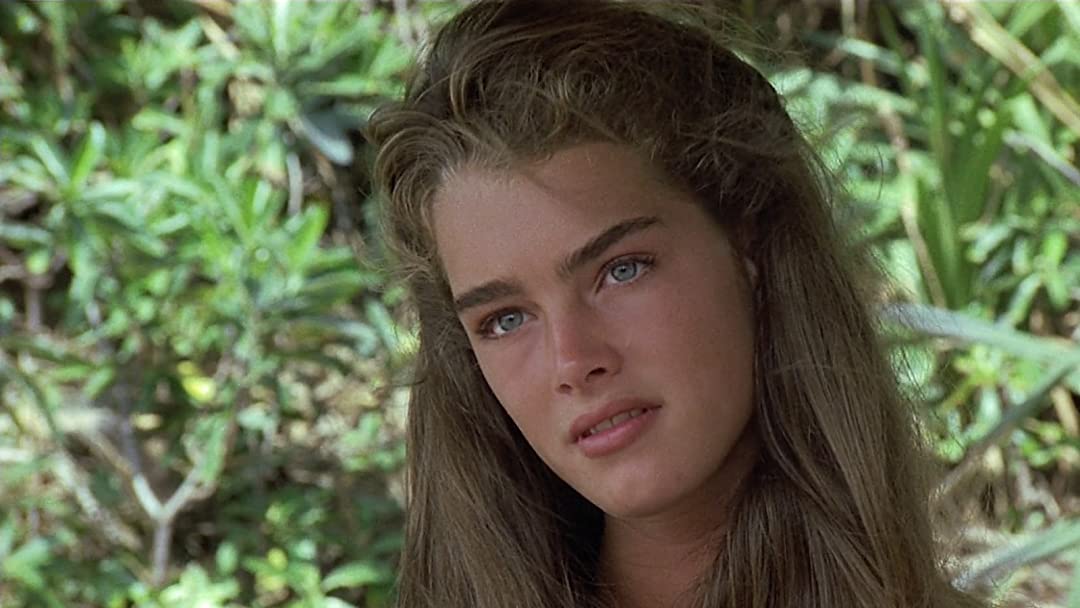 Featuring stand-out performances by Brooke Shields, Christopher Atkins, Leo McKern, and William Daniels, ‘The Blue Lagoon’ is a romantic film that touches upon recurring popular culture themes of sexuality, love, and identity. The Randal Kleiser (‘Grease‘ and ‘Summer Lovers’) directorial follows two young cousins named Richard and Emmeline, who end up on a tropical island after a horrifying shipwreck.

They initially have the guidance of Paddy Button, a galley cook. But when he dies, the duo is forced to look after one another while they go through inexplicable physical changes that mystify them. The intriguing story of survival has evoked all kinds of reactions from viewers and critics alike. Nevertheless, there is a persistent question about the film’s origin that rarely gets answered— is the film inspired by a true story? Well, we can answer that question.

No, ‘The Blue Lagoon’ is not based on a true story. The countless survival stories that we usually hear about might make some viewers think that the Randal Kleiser directorial is a depiction of one such real-life incident. However, the Brooke Shields-starrer is actually based on a romance novel written by the Irish writer Henry De Vere Stacpoole. So the idea that it has anything to do with a specific survival story is merely an assumption that has no factual basis. 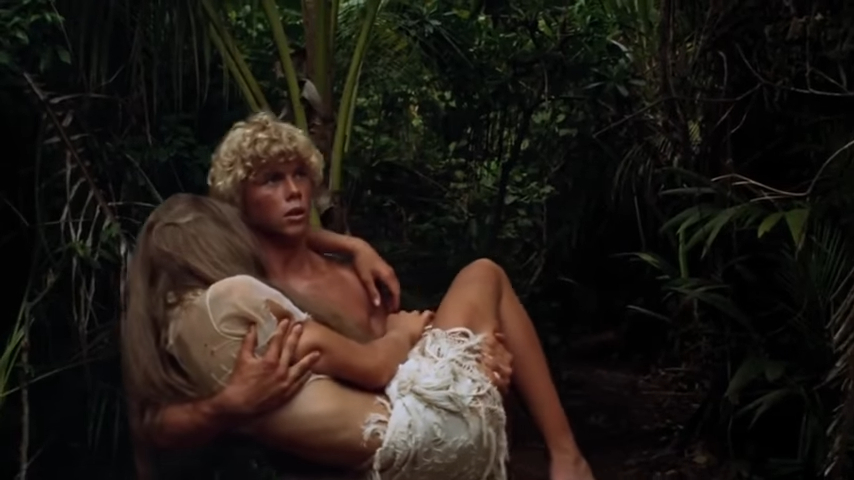 Randal Kleiser, along with the screenwriter Douglas Day Stewart, remained faithful to the story in the book. However, they ensured they gave it a modern flavor since the book was first published in 1908. Ever since the director saw the film ‘Glen and Randa,’ he fell in love with the central concept. The 1971 movie follows two kids growing up after World War III, without any education, indoctrination, or adult interference.

In an interview where he discussed the development of this film, he mentioned how he was fascinated by the idea of kids growing up and learning things on their own. So, although it is adapted from a novel, Kleiser was intrigued and inspired by similar ideas and wished to explore them through his original work. The film discusses some fascinating topics like sexuality and procreation from the point of view of two characters that have never been educated on the subject. The movie also hints at the existence of a group of people on the island that practices cannibalism and performs human sacrifices. Cannibalism is considered a taboo in most modern societies, but quite interestingly, it has historically been more common than we think.

Furthermore, the concept of human sacrifices is not unfamiliar, and several civilizations like the Aztecs have done it for various reasons. Some experts argue that rituals involving human sacrifice have led to the creation of more complex societies. All these factors prove that the movie takes inspiration from reality to fuel its fictional narrative. But since the director or the screenwriter have never claimed that the film depicts a specific real-life event, we can safely assume that ‘The Blue Lagoon’ is not a true story.

Read More: Where Was The Blue Lagoon Filmed?