Is Sara Haines Leaving The View? 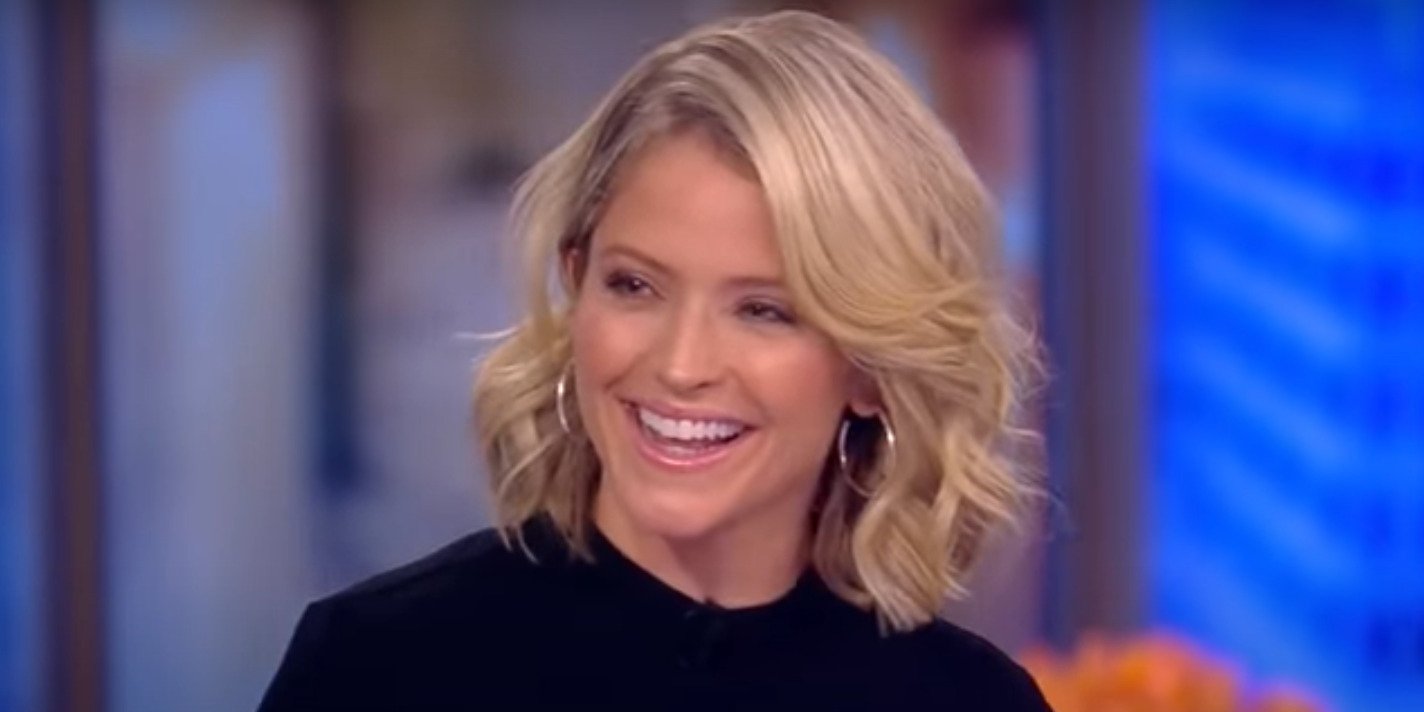 Sara Haines has been a familiar face on ABC, primarily due to her appearances as a correspondent on ‘Good Morning America’ and the daytime show ‘The View.’ ABC seems to be undergoing several changes in its host lineup, especially with respect to the abovementioned programs. In July 2021, Meghan McCain revealed that she would no longer be a part of ‘The View.’ Somehow, this piece of news generated panic among fans of Haines, who feared that she might be leaving too. So, what is the story? Well, here is everything we have gathered.

Is Sara Haines Leaving The View?

In 2018, Sara Haines left ‘The View’ as a permanent co-host to serve as the co-host of the third hour of ‘Good Morning America’ that came to be known as ‘GMA3: Strahan, Sara & Keke’ (now titled ‘GMA3: What You Need To Know’ or simply ‘GMA3’). However, she returned to ‘The View’ for its 24th season in 2020. When fans expressed concern on social media regarding their favorite co-host exiting ‘The View’ once again, Haines was kind enough to respond. “I am absolutely coming back next year ;)” and with those words, she put everyone’s mind at ease.

I am absolutely coming back next year 😉

Haines started her journey with ABC News in 2013 as a correspondent and the anchor for pop news on the weekend edition of ‘Good Morning America.’ After featuring as the guest co-host for ‘The View’ numerous times, she initially joined the show on a full-time basis in September 2016. At the height of the pandemic, people were happy to see Haines on ‘The View’ once again after her move to ‘GMA3′ in 2018. As the pandemic hit, the mother of three hosted ‘The View’ from her living room as a guest host for a few days every week.

Returning to ‘The View’ also worked out well for Haines, considering ‘GMA3’ had gone on a hiatus due to Coronavirus-related complications. Sources revealed that the show eventually got axed following a worrisome decline in ratings. Finally, in August 2020, Haines permanently moved back to ‘The View’ following Abby Huntsman’s exit in January 2020. This change seemed to reinvigorate ‘The View,’ and Haines’ sunny personality has been a strong contributor. She has evidently garnered a massive following, so naturally, you must be happy to know that Haines is staying put with ‘The View.’

Once McCain’s departure was formally announced in Summer 2021, people could not help but wonder if it had anything to do with increasing onscreen tensions with her co-hosts. Although the former seemed to have expressed her discomfort with how she felt about the whole situation, Haines reportedly said that those instances had nothing to do with McCain’s exit. With the television host-turned author no longer on ‘The View,’ the current lineup of the daytime show apparently comprises Joy Behar, Sunny Hostin, Whoopi Goldberg, Sara Haines, and Ana Navarro, who appears as a weekly guest host. It is not yet known if ABC is planning to fill McCain’s spot.

Read More: Was Joy Behar Fired From The View?