Is Savage Salvation Based on a True Story? 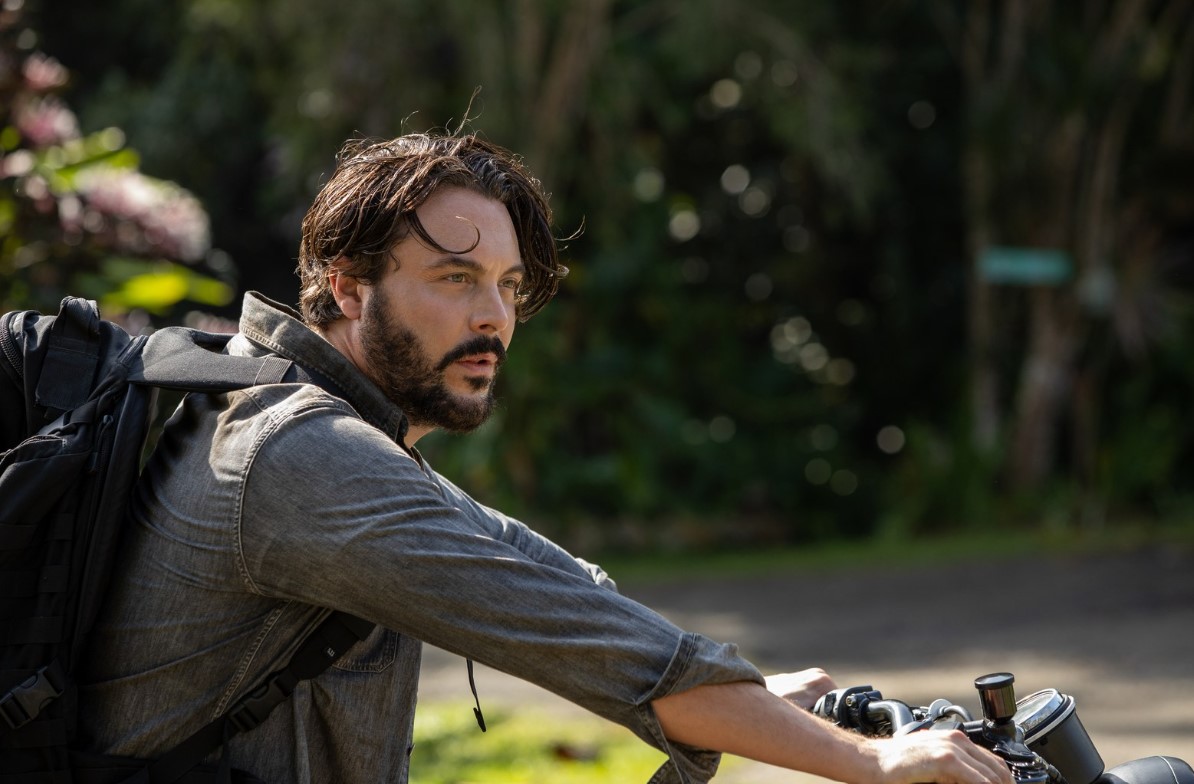 Directed by Randall Emmett, ‘Savage Salvation’ (alternatively titled ‘Wash Me in the River’) is an action thriller film that revolves around Shelby John (Jack Huston), a man struggling with opioid addiction. However, when he asks his girlfriend, Ruby Red (Willa Fitzgerald), to marry him, they decide to get cleaned together. They undergo the grueling rehabilitation process and manage to emerge triumphant. Initially, things go well, and Shelby is accepted into Ruby’s family with open arms. However, one day, their former supplier drops by and lies to the latter that her fiance has recently taken drugs.

This triggers a downward spiral for the woman, and she dies of an overdose, pushing Shelby into the path of vengeance against those responsible for the drug trade in his locality. Meanwhile, the sympathetic Sheriff Mike Church (Robert De Niro) tries to catch him before it’s too late. Although ‘Savage Salvation’ is ultimately a revenge film, it’s also a candid exploration of the opioid crisis in America. If that has made you wonder whether the movie is based on actual events, we have you covered. Let’s begin!

Is Savage Salvation a True Story?

No, ‘Savage Salvation’ is not based on a true story. Director Randall Emmett developed the film from a script by Adam Taylor Barker and Chris Sivertson. “The market response to the film has been remarkable! Randall has succeeded in directing a very commercial film with a strong artistic vision that our buyers have fully embraced. Our trusted international partners had their eyes on the film for some time now, so being able to wrap principal photography with such a stellar cast amid the pandemic is something we are very proud of,” said Arianne Fraser, the CEO of Highland Film Group, the standalone distribution branch of The Avenue Entertainment. 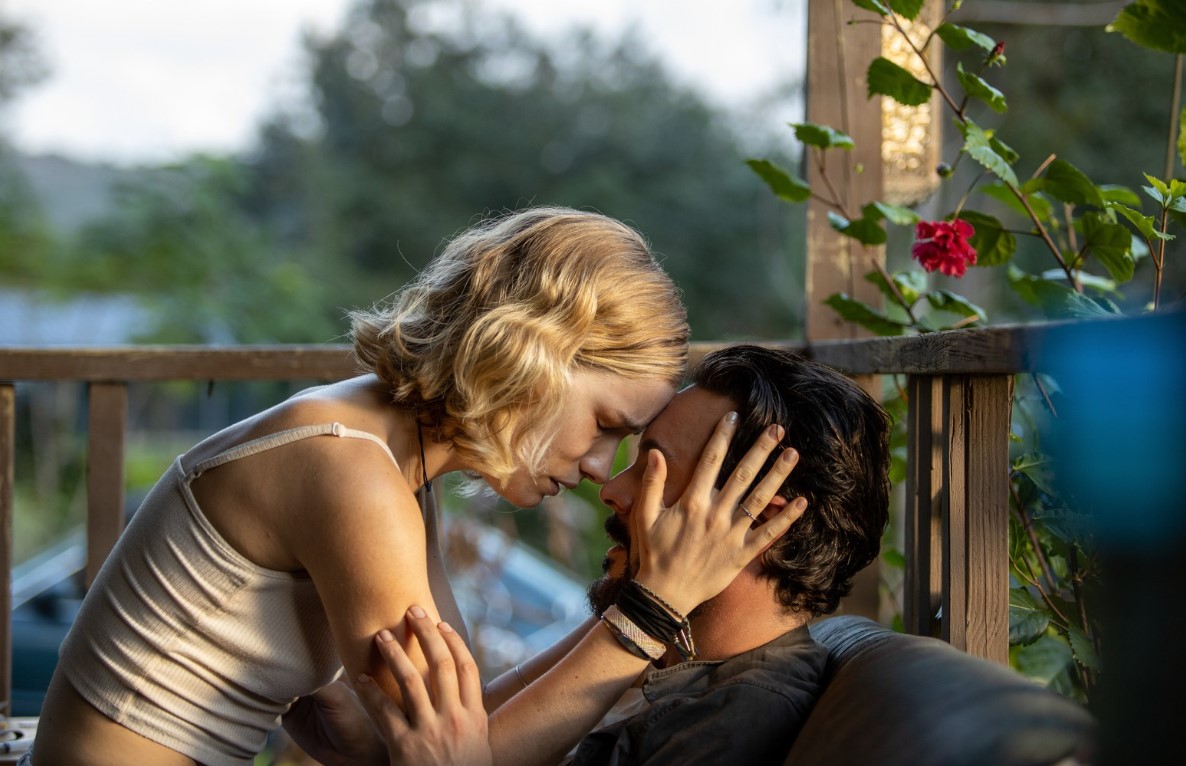 As for Emmett, he expressed how ecstatic he was about the film in various interviews. “It was amazing,” the director told The U.S. Sun about his experience working with De Niro. “I mean, it’s so different because of the details of what he cares about, you know, wardrobe and the props. Everything’s so detailed, so it was amazing because he’s such an inspiration, an actor that as a child I grew up looking up to, even as a producer, I didn’t experience the same level as a director. So, creatively it was beautiful.”

As mentioned above, ‘Savage Salvation’ is not an ordinary revenge film. It delves deep into the opioid pandemic, underscoring how the drug source often is community members themselves. Just as its main protagonist, the film doesn’t pull any punches. When Shelby John finds the man responsible for flooding their community with opioid drugs, he is shocked to know it’s someone extremely close to his late fiancee.

In many ways, ‘Savage Salvation’ resembles movies like ‘Dopesick’ and ‘Hillbilly Elegy,’ where depictions of such communities take center stage, and the crisis is explored in minute detail. So, to sum it up, while the Randall Emmett directorial explores a real problem, it isn’t based on a true story.