Is Scott Gordon Based on a Real Detective? Where is He Now? 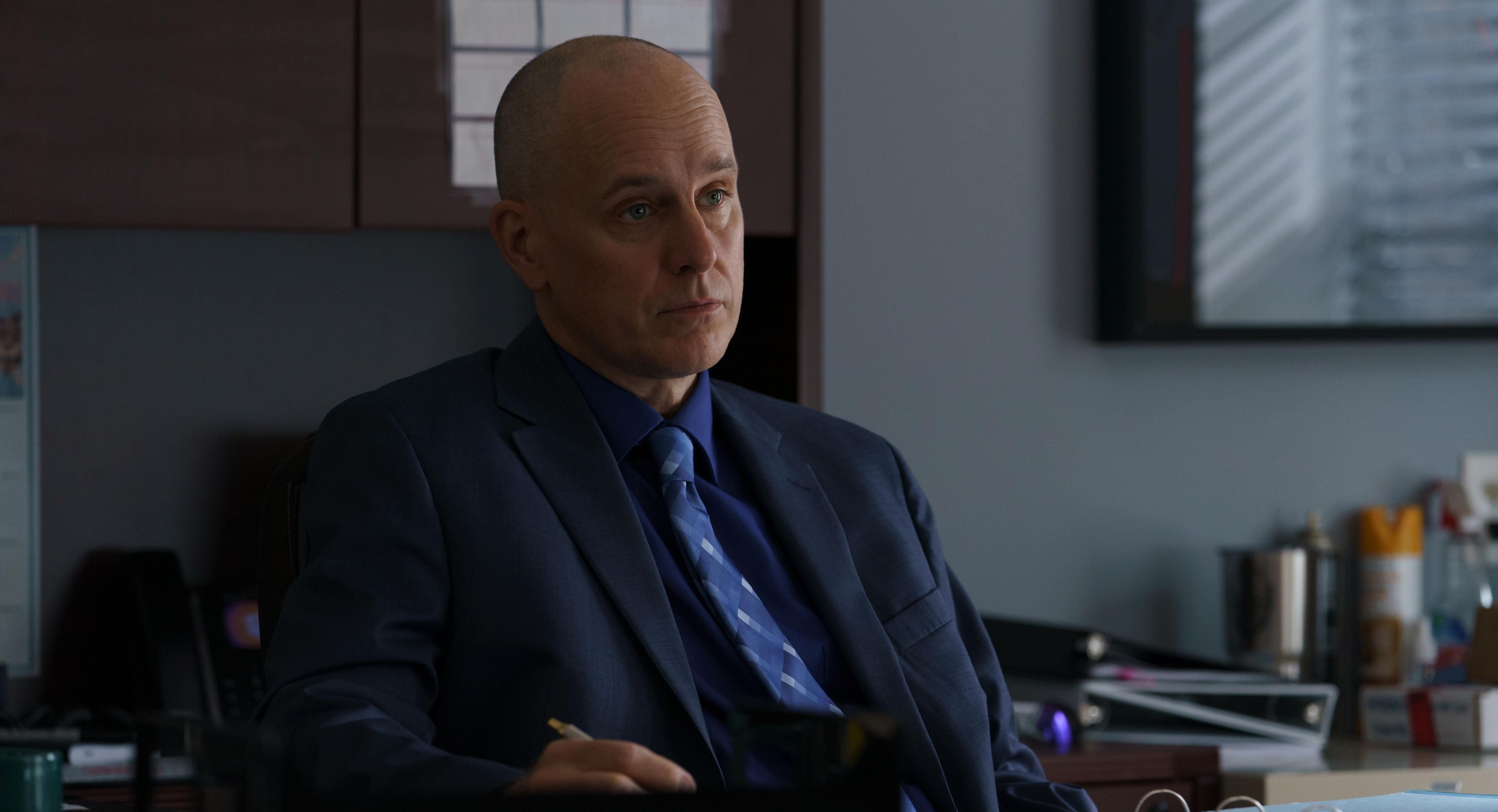 ‘The Girl from Plainville’ tells the story of a teenage romance that takes a tragic turn. Based on the shocking events of Michelle Carter’s “texting-suicide” case, the miniseries details the former’s relationship with Conrad Roy III and the events that led to the latter’s death. As devastating as the case is, what makes things truly shocking is that it appears as if Michelle might have pushed Conrad into committing suicide.

On the show, the first signs of something being out of the ordinary are picked up by the dogged detective Scott Gordon. The deeper the detective digs, the more bewildering details he uncovers. Considering much of the show takes inspiration from real life, we decided to dig around and see if Scott Gordon is a real detective that was actually involved in the case. Here’s what we found.

Is Scott Gordon Based on a Real Detective?

Yes, Scott Gordon is a real detective with the Fairhaven Police Department who was also the lead detective to investigate the death of Conrad Roy III. The 18-year-old suicide victim was found asphyxiated in his car in 2014, and the detective later revealed in an interview his shock when he read messages from Conrad’s then 17-year-old girlfriend Michelle Carter. The messages seemed to urge Conrad to commit suicide.

Describing the case and the related messages, Gordon said how it was one of those things that just “kept getting worse.” Apart from being the lead detective on the case, Gordon also testified during Carter’s subsequent criminal trial, where he described finding Roy’s phone and discovering the messages between the two.

Scott Gordon actually has a pretty long and illustrious career in law enforcement, having served the town of Acushnet as a police officer starting in 1999. He subsequently joined the Fairhaven Police Department in August 2003 and went on to hold a variety of positions and duties. Having been a detective for more than ten years, he has been involved in various homicide cases and even wiretap cases to dismantle drug networks. Of course, one of the most high-profile cases Gordon has handled is the one that inspired ‘The Girl from Plainville.’

Where is Scott Gordon Now?

In February 2020, Scott Gordon was promoted to the rank of sergeant after working as a detective for over a decade. At the time, he had been with the Fairhaven Police Department for over seventeen years and was commended profusely by the Police Chief, Michael Myers. In his time with the Fairhaven Police Department, Gordon has been part of the Police Honor Guard, Marine Unit, Bicycle Unit, Drone Unit, and also contributed as the in-house IT specialist.

During the ceremony to commemorate his elevation to sergeant, Gordon was joined by his parents, Jill and Steve, as well as his two children, Cam and Taylor. It appears that he still presently works with the Fairhaven Police Department as a sergeant.