How Did Conrad Roy III Die? How Many Times Did He Attempt Suicide? 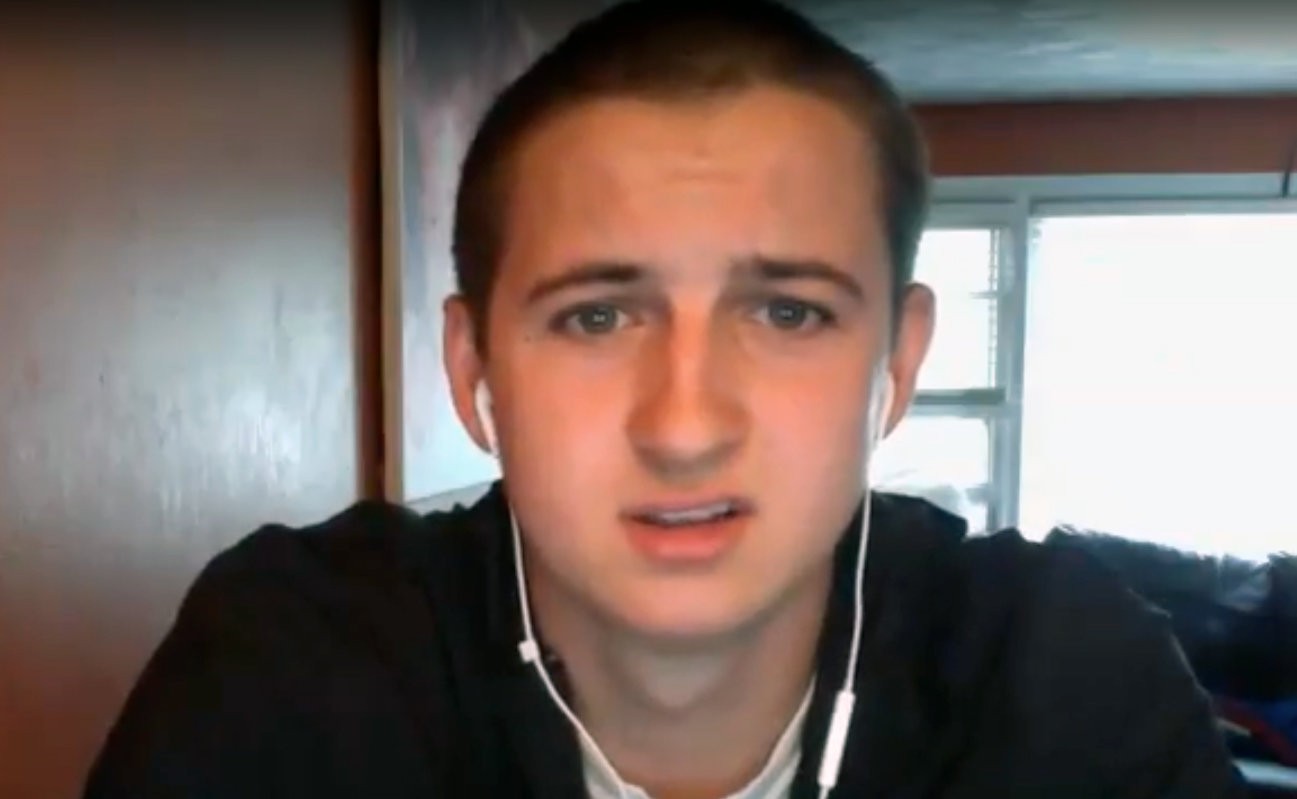 Despite his extensive and complex struggles with mental health, around the time Conrad Roy III took his own life back in the summer of 2014, his family believed that “he was doing great.” However, as detailed in Hulu’s ‘The Girl from Plainville,’ even though that wasn’t entirely the case, his relationship with Michelle Carter played a massive role in the way things eventually came to an end. So now, if you wish to learn more about his passing and his past, in particular, with a specific focus on his experiences as well as his suicide attempts, we’ve got the details for you.

How Did Conrad Roy III Die?

At 18, Conrad Roy III had earned a charter boat captain’s license and graduated with a 3.88 GPA from the Old Rochester Regional High School when everything turned upside down. In fact, he’d even been accepted to Fitchburg State University, indicating that the socially anxious teen had a lot of opportunities available for him to pursue, none of which he was seemingly pressured into. Thus, no one ever expected that after spending the day walking along the beach with his mother and taking his sisters out for ice cream, Conrad would die by suicide.

On the evening of July 12, 2014, Conrad chatted a little with his mother at their Fairhaven, Massachusetts, home before leaving (without hugging her goodbye), never to return. Mere hours later the following morning, she worriedly reported her son missing, leading to the officials finding him dead inside his pickup truck, parked behind a local Kmart. The teen had switched on a gas-powered water pump inside his closed-up vehicle in the vacant lot, causing carbon monoxide to seep into the cab — he killed himself through carbon monoxide poisoning.

How Many Times Did Conrad Roy III Attempt Suicide?

Conrad Roy III appeared successful from the outside, yet the truth is that he’d been dealing with depression since around the time of his parents’ divorce when he was 16. Not only was he on medication, but he’d also seen several therapists and counselors, including a cognitive-behavioral therapist, in the months leading up to his passing. There are even claims that while his father abused him, the latter’s girlfriend and his grandfather ridiculed him, which also affected his mental well-being. Hence, before that fateful day, Conrad had attempted suicide four times.

According to reports, the first time Conrad tried to take his own life, he was talking to a girl he’d met in a group, and she immediately called the police in an attempt to ensure his safety. Even the authorities reacted right away, meaning that he was rushed to the hospital before it was too late, with official records suggesting that he could’ve died if his actions had gone unnoticed. After all, the then-17-year-old had deliberately overdosed on acetaminophen — the moderate painkiller and fever medicine often known as paracetamol.

Not a lot is known regarding Conrad’s other three attempts, but reports do allege that he frequently looked up the most effective suicide methods online in his free time. With that said, a month before his demise, he had recorded a video diary about what was going on in his mind and had said, “What I am doing is looking at myself so negatively, looking at myself – a minuscule little particle on the face of this earth, this no good trash that will never be successful, never have a wife, never have kids, never learn. But I have a lot to offer someone.”

“I’m a nice kid,” Conrad had added, as seen above. “But it just comes to a point where I’m just too nice.” The worst part, though, is that it’s true because although he’d attempted in the past, it wasn’t until he was encouraged by his then-17-year-old girlfriend Michelle Carter that he succeeded. She was not only the one who explained the way Conrad would die in their text messages after they’d planned everything out, but she also ensured that he followed through.

“Yeah, it will work,” Michelle told Conrad through a text. “If you emit 3200 ppm of it for five or ten minutes you will die within a half hour. You lose consciousness with no pain. You just fall asleep and die. You can also just take a hose and run that from the exhaust pipe to the rear window in your car and seal it with duct tape and shirts, so it can’t escape. You will die within, like, 20 or 30 minutes all pain-free.” As if that wasn’t enough, she advised him on the location and alternate methods as well, essentially driving his suicide.

Read More: Is Michelle Carter a Psychopath or a Sociopath?