How Did Conrad Meet Michelle Carter? Were They Dating in Real Life? 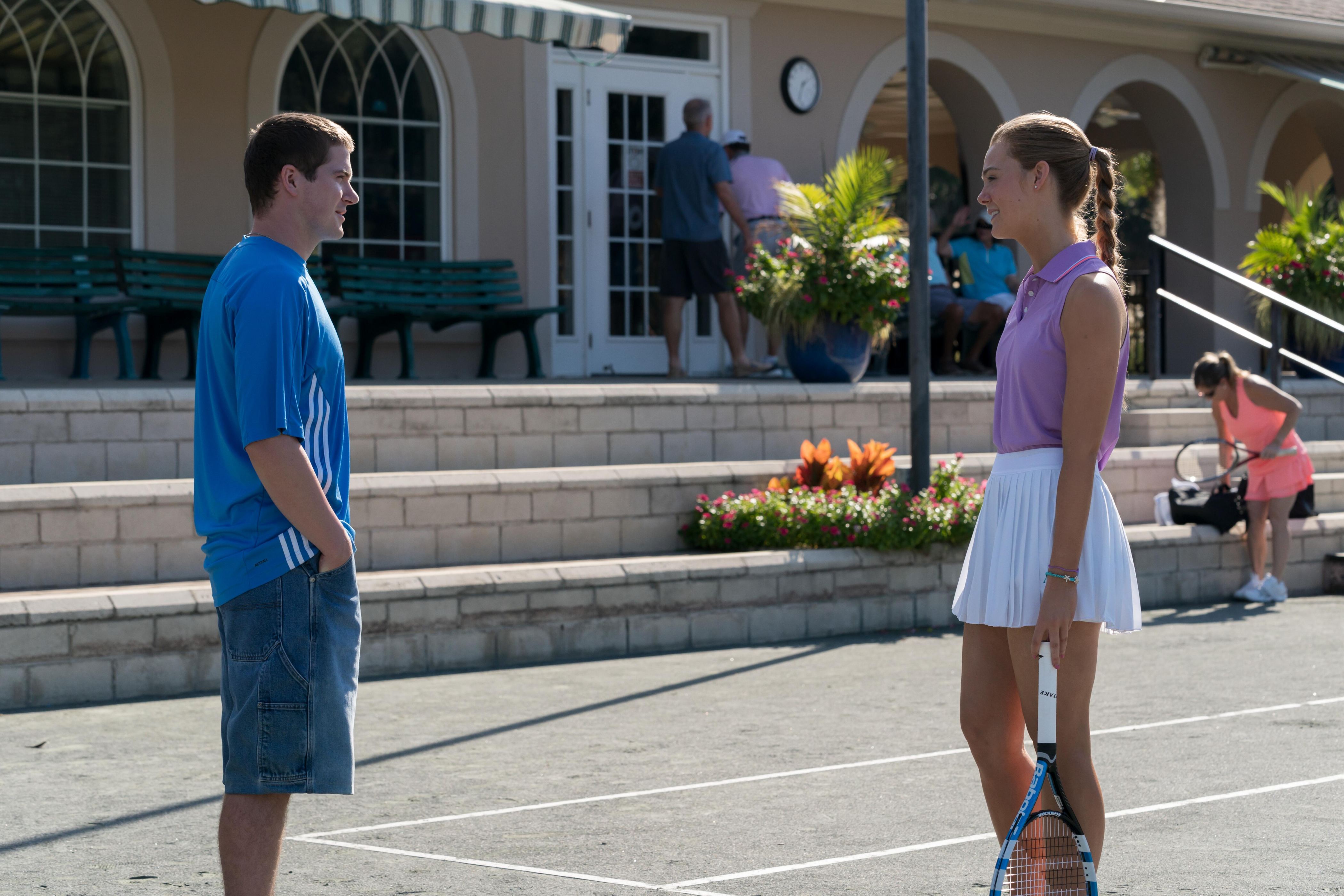 Hulu’s biographical miniseries ‘The Girl from Plainville’ follows the story of Conrad Roy III and Michelle Carter, two teenagers who form a connection, only for things to take a tragic turn. The circumstances of Conrad’s suicide are revealed to be increasingly convoluted when his “girlfriend” Michelle is found to have urged him to kill himself.

The heartwrenching story and the real incidents that inspired it (also known as the “texting suicide case”) center around Conrad and Michelle. Though the show details how they met and subsequently interacted, there is also some dramatization involved. Here’s what actually happened between Michelle and Conrad in real life.

How Did Michelle and Conrad Meet?

Michelle and Conrad met in Naples, Florida, in February 2012 while visiting their respective families who introduced them. Michelle, who was fifteen at the time, was there spending time with her grandparents while Conrad was visiting a great-aunt. The two spent a few days together riding bikes, watching alligators, and by the end of the trip, Conrad’s younger sister Camdyn told their mother, Lynn, that her brother had “met someone.”

The two teenagers resided in Massachusetts at the time, barely forty miles from each other. Michelle lived in Plainville while Conrad divided his time between his mother’s home in Fairhaven and his father’s in Mattapoisett. After their initial meeting in Florida, the two only met a handful of times in person. According to the HBO documentary, ‘I Love You, Now Die,’ Michelle and Conrad actually met less than five times in the entire period (from 2012 to 2014) that they knew each other.

As seen on the Hulu show, most of their communication was through phone calls, emails, and text messages, which were significant in number. The two were seemingly in touch multiple times a day, sharing their feelings and struggles with mental health. In these communications, Conrad talked about his thoughts on suicide as well as his plans for the same. The two also seemingly made plans multiple times to meet up but would back out at the last moment, keeping their interactions largely limited to long-distance communication and not much personal interaction.

Were Michelle and Conrad Dating in Real Life?

Conrad Roy was eighteen at the time of his death (July 13, 2014), and Michelle Carter, often described as his girlfriend, was seventeen. In fact, court documents related to the subsequent case of Commonwealth v. Carter in which Michelle was tried in Juvenile Court and found guilty of involuntary manslaughter also describe her as his girlfriend.

The Esquire article from which the Hulu miniseries is largely inspired provides even darker detail that gives us some insight into their relationship. During one of their discussions about Conrad potentially committing suicide, Michelle apparently asked whether she could say that she was his girlfriend after he died, to which he agreed.

Incidentally, Michelle also seemed to draw inspiration for their relationship from television, texting Conrad lines from a tribute episode of ‘Glee.’ Shortly before his suicide, Michelle also watched ‘The Fault in our Stars,‘ which ends with a central character dying in his Jeep and calling his girlfriend for help. She messaged Conrad afterward, saying how she couldn’t stop crying.

For all intents and purposes, despite not being physically present around each other, it appears as though Michelle Carter and Conrad Roy III did share a deep relationship. Their copious communications and sharing of deep feelings, as well as Conrad’s apparent agreement to let Michelle say she was his girlfriend, seem to strongly support that the two were, in fact, dating. Of course, aspects of their relationship, like their infrequent face-to-face interactions or Michelle’s use of television lines, might seem unconventional to some. However, for all intents and purposes, it appears Michelle and Carter were dating.