Is Sex Appeal on Netflix, HBO Max, Hulu, or Prime? 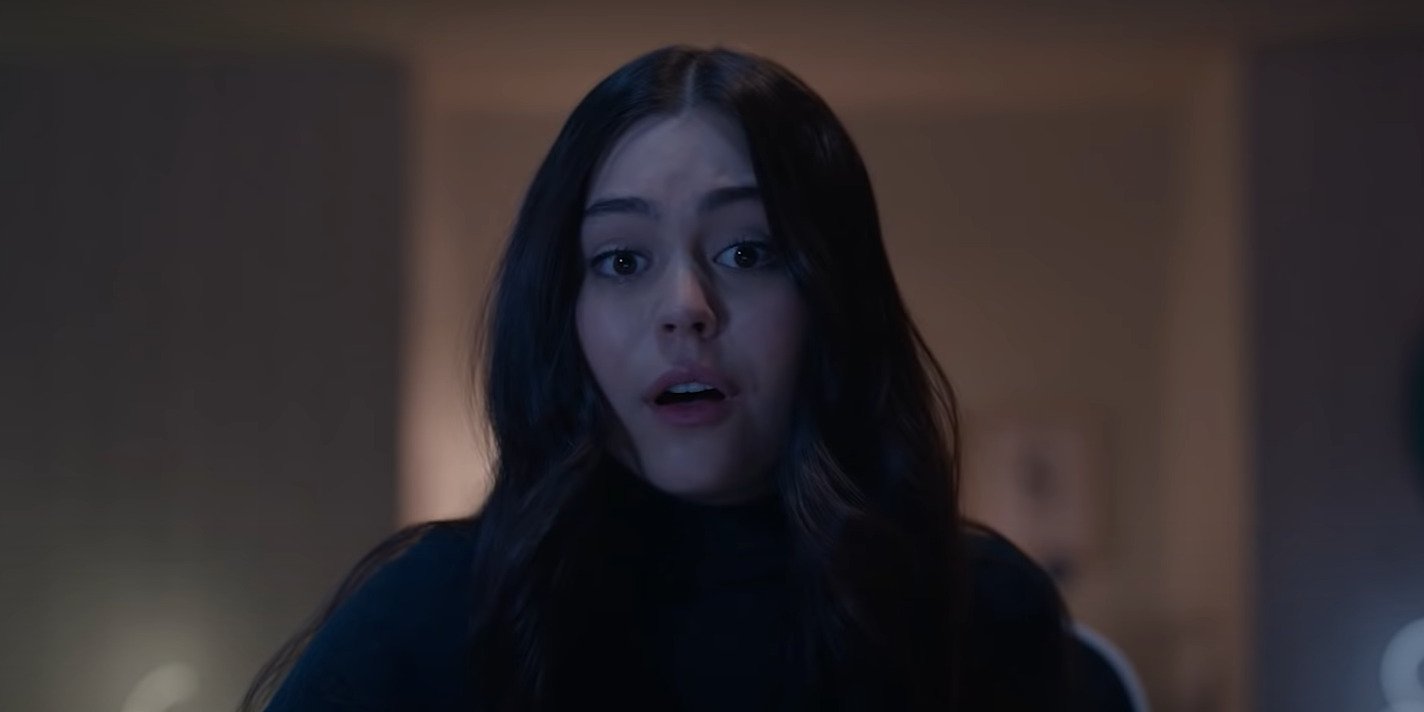 Talia Osteen’s directorial debut, ‘Sex Appeal’ is a sex comedy film that features Mika Abdalla, Paris Jackson, Jake Short, and Fortune Feimster. It revolves around Avery, who likes to have everything perfect. So, she goes to great lengths to prepare for the first time she and her long-distance boyfriend are supposed to go all the way. With hilarious misadventures and disasters of teenage life the comedy film highlights, it has drummed up a lot of interest. Naturally, you must want to know more about the movie and how you can watch it. Well, you can end your search here as we’ve got all the information you need!

What is Sex Appeal About?

Avery Hansen-White is a straight-A student and does not do anything half-heartedly. So, when her boyfriend suggests that they take their relationship to the next level, she dives headfirst into everything there is to know about sex and sexuality. She even uses strategic research methods and shares her findings through an app.

Avery strives towards “sexual excellence” with help from her three mothers and her friends. However, it makes one wonder if she has crossed a line when she employs her childhood friend Larson as a test subject. As Larson helps Avery prepare for her very first sexual experience, she realizes that there is more to sex than the technicalities. Now, let us see explore the ways you can watch the movie!

Is Sex Appeal on Netflix?

Netflix has a vast library of highly entertaining content, but unfortunately, you will not find this film on the streaming giant. So instead, you can watch ‘American Pie Presents: Girls’ Rules’ or ‘Oh, Ramona!‘

Is Sex Appeal on Hulu?

Hulu subscribers will be happy to learn that the film is available on the streamer, and you can watch it here.

No, ‘Sex Appeal’ is not a part of Amazon Prime Video’s streaming library. But you will find other similar movies that you may like, such as ‘Getting Lucky’ and ‘Deuce Bigalow: Male Gigolo.’

Is Sex Appeal on HBO Max?

The sex comedy movie is not available to stream on HBO Max. However, the platform has several entertaining options such as ‘Magic Mike’ and ‘Movie 43.’

Where to Watch Sex Appeal Online?

‘Sex Appeal’ is a Hulu original that is exclusively available on the streamer. This means there is no other way to watch the movie.

How to Stream Sex Appeal for Free?

In case you haven’t already subscribed, Hulu offers a 30-day free trial that you can use to watch the movie without paying a dime. Nevertheless, we suggest buying a subscription for unlimited access to Hulu’s vast library of films and TV shows. The cheapest plan will cost you just $6.99 a month. It is important to note that using illegal methods is not only unethical and irresponsible but also unsafe.